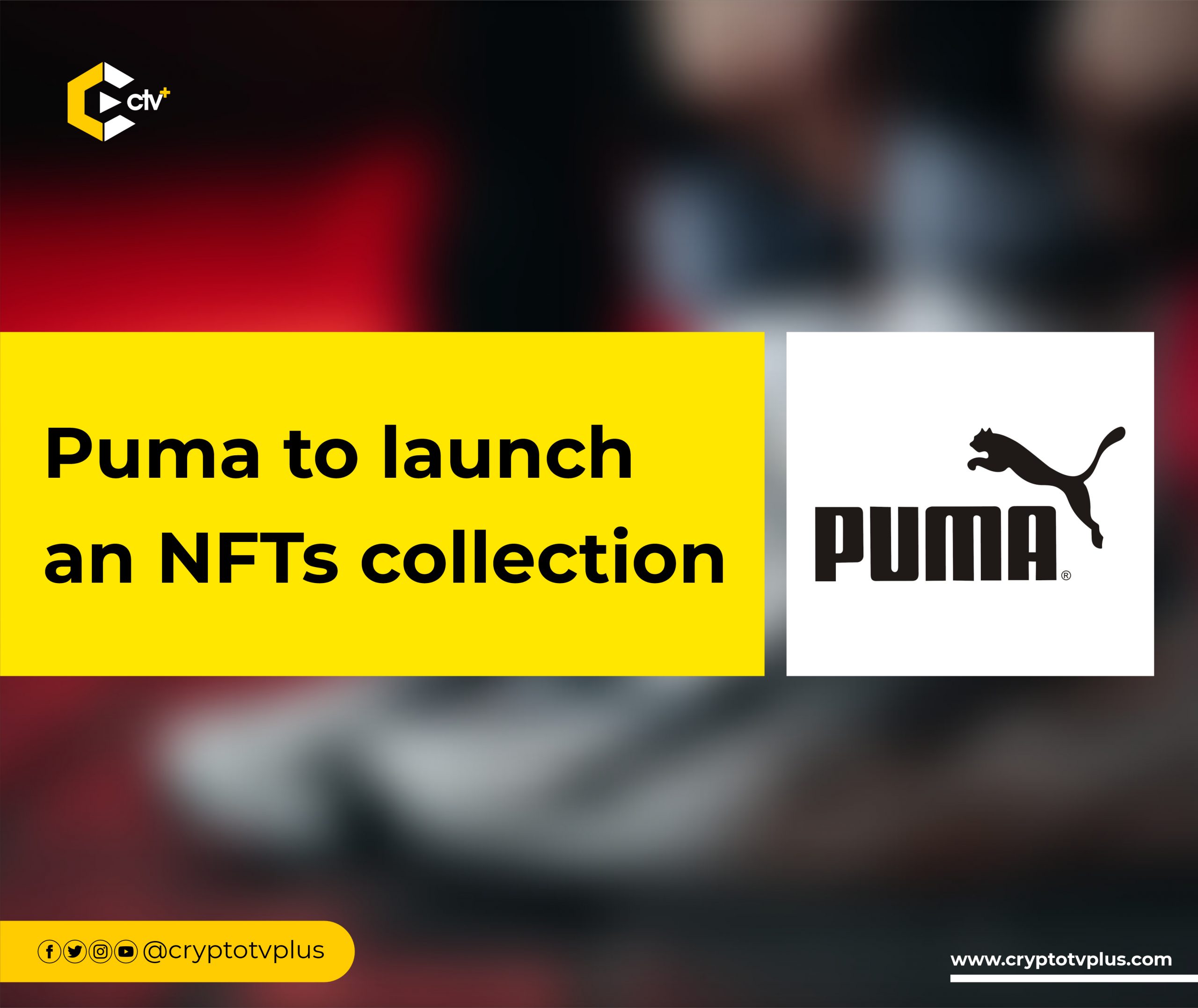 Puma has announced that it will be launching its first NFT. This was followed by the opening of a discord community where updates will be shared on the development. The global clothing brand made this known yesterday on Twitter:

This can be seen as a continuation of a message sent five days ago about an upcoming collaboration between Puma and Catblox Studios, a digital art brand. Now, the community is set with holders of a Catblox/Puma NFT guaranteed access to claim Puma Nitro tokens.

According to the Puma team, this development is part of the plans to express the “brand’s future of innovation and design”.

Six reasons why you should pay attention to NFTs

In February 2022, Puma purchased the ENS, Puma.eth as a commitment to exploring blockchain technology like Nike, and Adidas, its closest competitors.

Puma has also struck a partnership with the Gutter Cat Gang NFT collection. Besides, further description of what it entails is not yet made public, the Puma.eth wallet contains a Gutter Cat #1110 NFT bought at 7.25 ETH.

According to findings from DappRadar, Puma.eth owns about 17 NFTs including the one mentioned above, a Cool Cats NFT, a Lazy Lions NFT, and a Kuddle Koala NFT.

Puma’s step into Web3 is a reflection of blockchain adoption by traditional companies, especially with NFTs. This will help brands build, connect, and manage a new kind of community.

Crypto is not illegal in Nigeria – EFCC