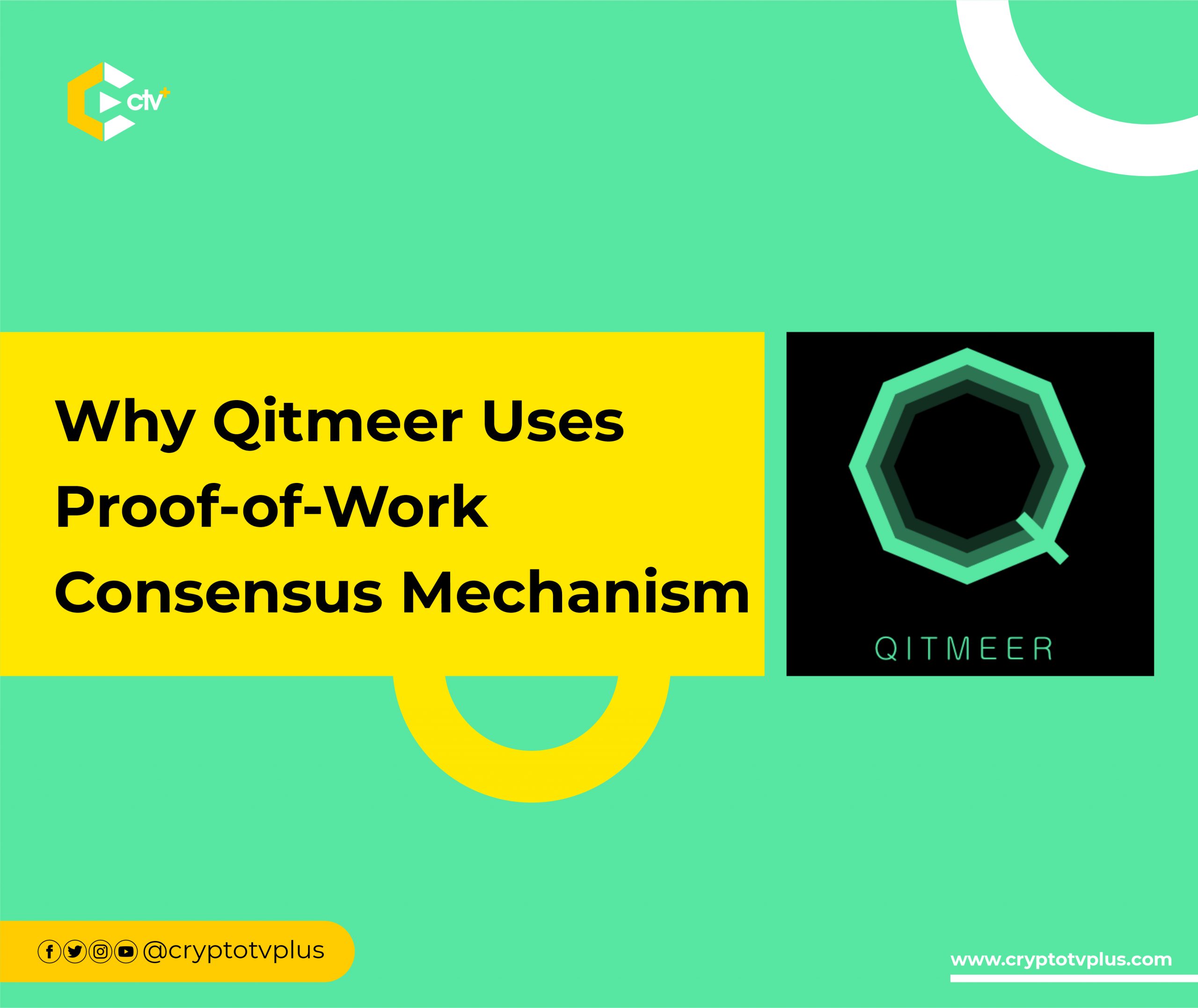 He stated that he had spent the last five years in the Blockchain/crypto industry. He has experience with mining, stablecoins, DeFi, and NFT.

Many protocols prefer the proof of stake mechanism, while Qitmeer chose proof-of-work, which, according to Abdullah, has a lesser chance of being attacked because it is well decentralized.

According to Abdullah Han, security is the primary necessity in developing a Blockchain. Another advantage of proof work over proof of stake is that it is not subject to regulatory oversight. Proof of stake raises funds from the general public, attracting regulatory authorities, whereas proof-of-work employs miners and machines.

Is FTX planning to buy Robinhood?

Qitmeer, like Bitcoin, utilizes a mining mechanism. The distinction is that Qitmeer employs Ethic miners using a different algorithm. Miners on the network are paid because the system monetizes the energy it consumes, and the miners utilize their hash power to keep the network decentralized.

Scalability is one of the issues with proof of work, the Qitmeer co-founder said. And to solve this issue, Qitmeer would use EVM and other Blockchain tools to build products on its ecosystem that will provide a safe, efficient, and cost-effective decentralized gateway, as well as scale the different levels of its ecosystem.

He concluded with an open invitation to anyone with a smart-contract project with which the network can collaborate from their secondary layer. By providing viable market tokenomics and seed finance, the network can facilitate collaboration for DeFi, NFT, and GameFi initiatives. A solid product, a good community, a clear concept, and a clear vision are the eligibility criteria for the collaboration

Spotlight on Guests and Sponsors at the Blockchain Vibes Event