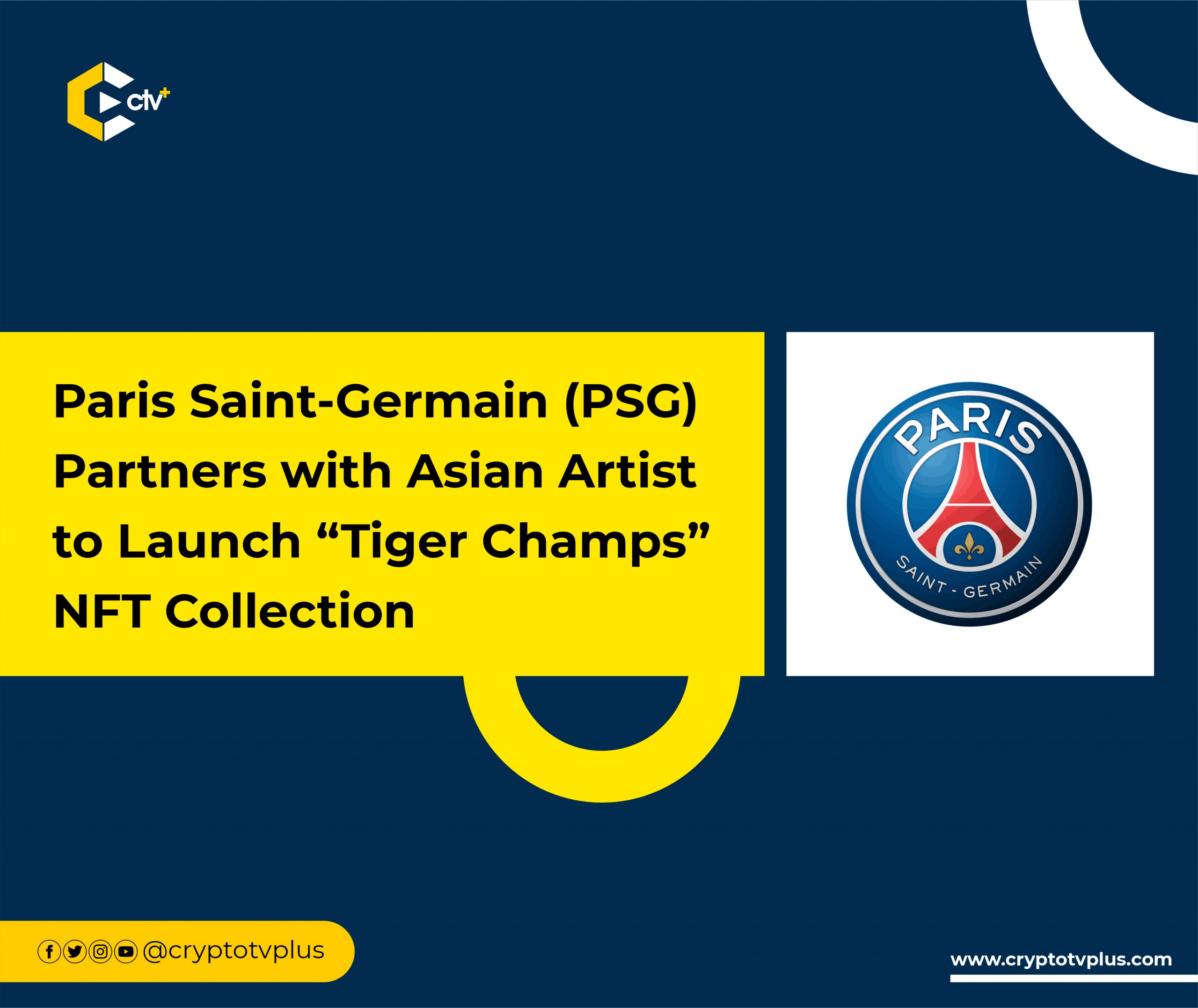 Jay Chou in partnership with the current champions of French  League 1, Paris Saint Germain (PSG) is launching an exclusive NFT collection to celebrate PSG’s 10th Championship and the Year of the Tiger.

The club made this known a few days ago:

This NFT collection brings together Chinese and French cultures and there will be 10,000 different NFTs generated at the end of the drop. In the 10,000 collections, there will be 8,020 basic NFTs, representing the hand gesture, “I Love You”; 1,970 premium NFTs, representing the year PSG was founded in France, and the 10 legendary Tiger Champs stands for PSG’s tenth championship.

“Following the drop, the NFTs can be traded on the Crypto.com NFT Marketplace,” says Crypto.com. “Collectors can look forward to exclusive merchandise and unique experiences from Jay Chou and PSG.”

Jay Chou and the Road Map of the Collection

Jay Chou is one of the most celebrated Asian entertainment icons who is a musician, and songwriter who plays several instruments, acts, and   directs movies. The “King of Mandopop” has sold over 30 million albums, won many awards, and starred in his first Hollywood film in 2011, The Green Hornet.

After the launch of the collection, there will be a Discord Community and Website for the project. Then, holders of these assets can have Merch discounts at PSG Shop, PSG and Jeff Hamilton Varsity Jacket, Special Kit with a T-shirt, scarf & cap, tickets to Jay Chou’s concert in Paris, League 1 ticket giveaway campaign, Champions League ticket giveaway campaign… and more.

The entire team behind the project is also giving out bonuses to welcome members of the Tiger Champ community who participated in the primary drop with a surprise Airdrop. You can see more here.