Korean Authorities asks Interpol to clamp down on Do Kwon
Advertisement 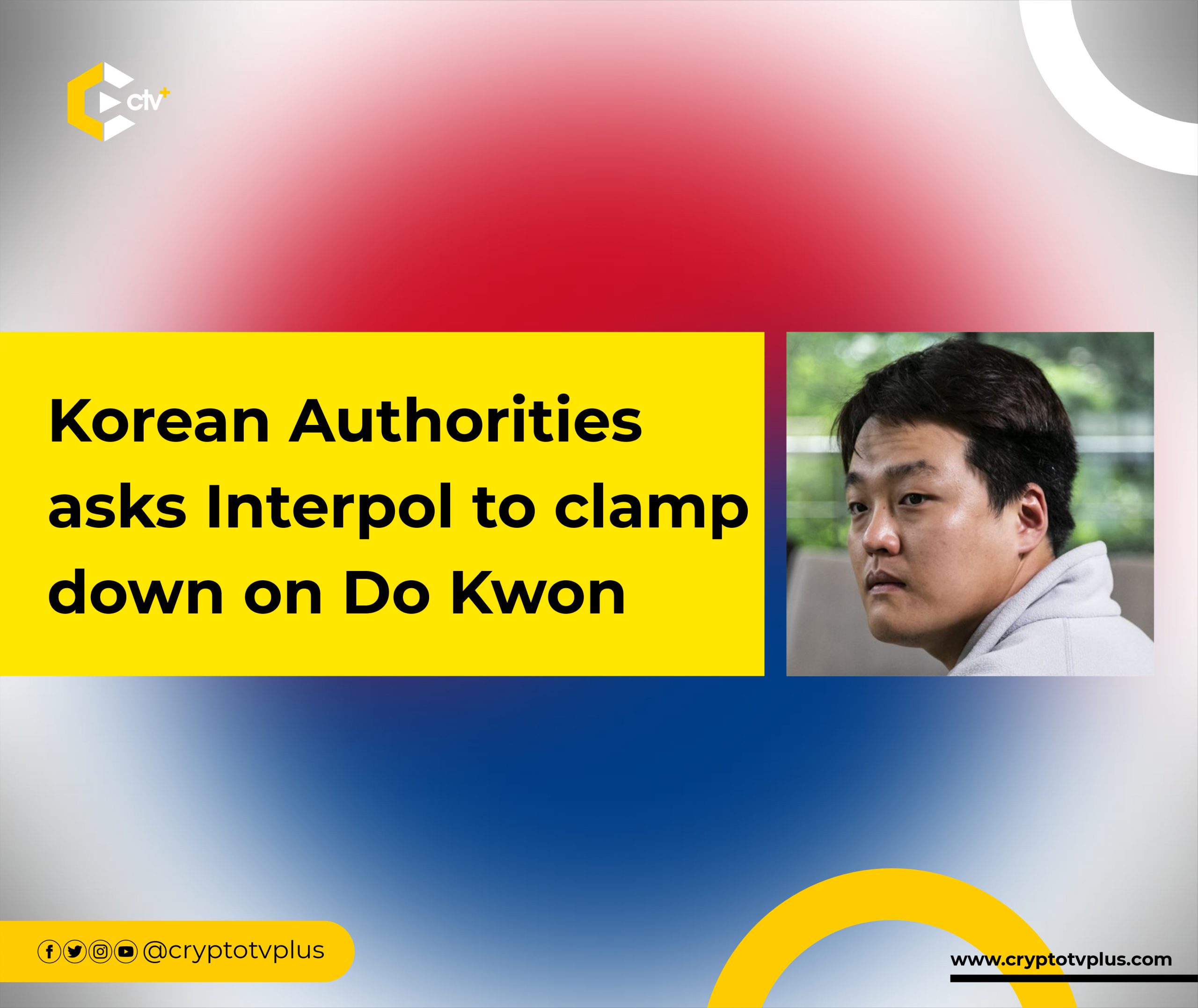 Financial Times has reported that security authorities from South Korea have sent a plea to Interpol to authorise a red notice for Do Kwon. Do Kwon is the Co-founder of Terra Labs which has been involved in a long-term crypto crisis.

Interpol (International Criminal Police Organization) is an intergovernmental organization that fosters cooperation with criminal police forces in more than 180 countries. The Headquarters is in France and Ahmed Naser Al-Raisi is the current president.

This request is coming at a time when no one can ascertain the exact location of the embattled Co-founder. Initially, Singapore was said to be the destination of Do Kwon but Singaporean authorities revealed the opposite.

The red notice is a plea that is issued to seek the cooperation of law enforcement agencies to locate and arrest a person to aid legal proceedings. If Interpol approves this request, then Do Kwon will be tracked in all the states that belong to Interpol.

The case of Do Kwon started on May 7 when Terraform Labs took UST 150 million from 3pool. This triggered two trades: UST 85 million for USDC and UST 100 million in USDC. These and other actions stated here increased the volatility of UST thereby making it lose its equality as a stablecoin with the US dollar.

These led to the loss of $60 billion in the crypto industry. On May 24, 2022, Korean Authorities started closer observations of exchanges as about 280,000 Korean citizens were reported to be victims of the collapse of Luna and UST.

By September 14, 2022, South Korea issued an arrest warrant against  Do Kwon while nullifying his passport. Long before now, employees of Terra Labs were banned from leaving South Korea as proceedings to determine the collapse started.

Do Kwon from his tweets is alive but is not ready to reveal his location to anyone.