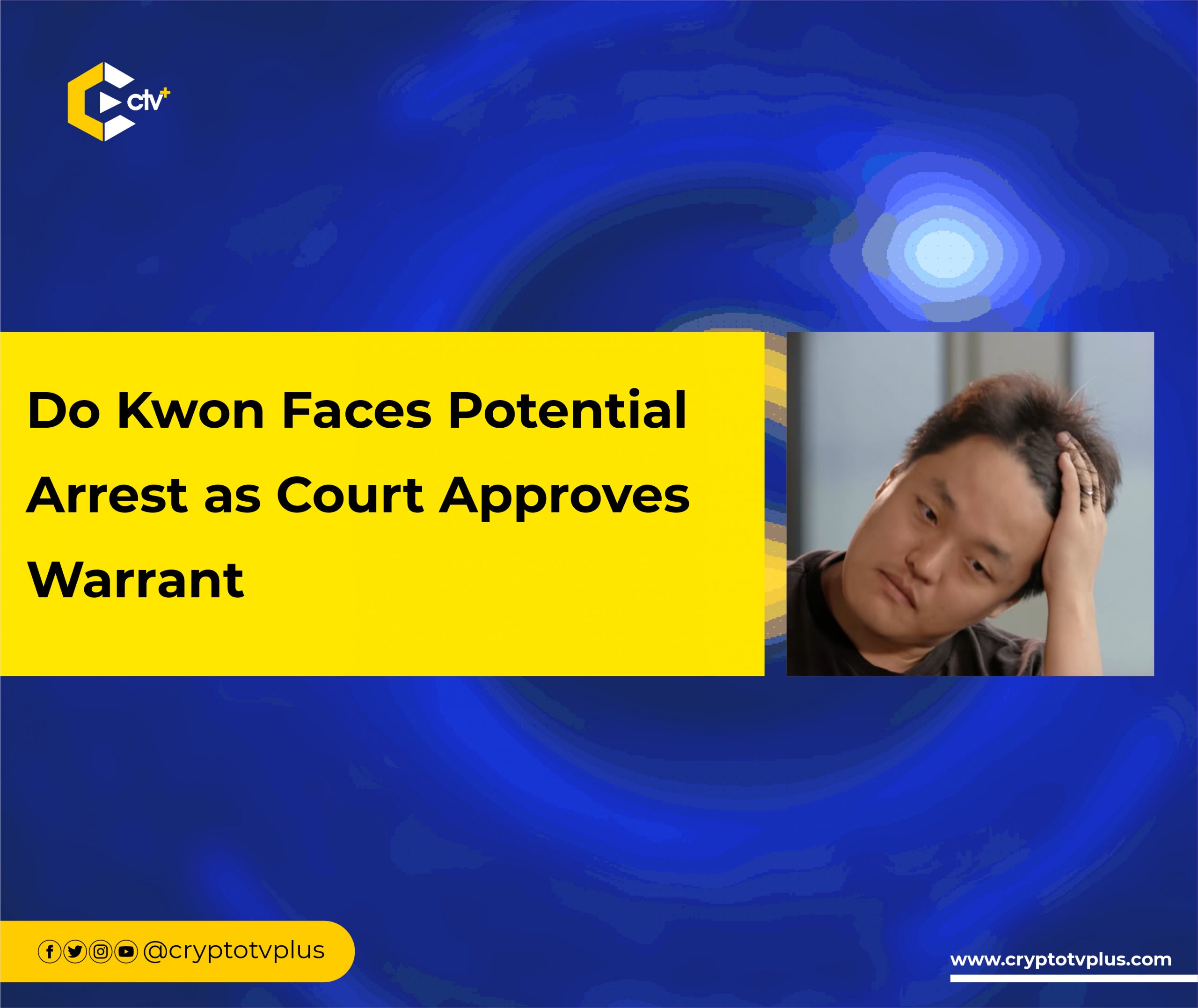 Terra’s controversial founder, Do Kwon, will likely be arrested for his involvement in the Terra-LUNA crash in May. According to Bloomberg, a Seoul court has issued an arrest warrant against Kwon and five others on several allegations, including violations of capital markets law.

The Terra-LUNA crash has been a major highlight of the cryptocurrency market in 2022. Shedding over $17 billion of its market capitalization, the LUNA debacle caused millions of losses in dollars to several crypto investors. While Do Kwon pledged to the tensile strength of the LUNA-UST mechanism, it crumbled like a domino when the UST stablecoin depegged far below $1.

The latest arrest warrant appears to be the first response from regulatory authorities to calls to investigate Kwon’s role in the implosion. However, in June, investigators barred several Terraform Labs (Terra parent company) employees from leaving South Korea in the wake of an investigation. Later in July, a probe into local crypto exchanges began.

Luna-Terra Project under Second Stage Investigation, says the US SEC

Do Kwon and the five others, including Terraform Labs co-founders, are all in Singapore and will most likely be arrested by local prosecutors alongside Interpol within a year. While co-founder Daniel Shin is not named among the five others, he is likely to be a part as prosecutors had raided his home during the July probe.

But for Kwon’s arrogance, many believe the Terra ecosystem would have avoided the collapse. Although critics questioned the LUNA-UST mechanism’s sustainability, Kwon had issued a threat against the DAI stablecoin. In his words, “DAI will die by my hands.” His arrogance is believed to have inspired events that led to the ecosystem’s collapse.

Meanwhile, Kwon has restated his long-term commitment to the crypto industry, unbothered by calls for his investigation and arrest. Responding to a question on the prospects of jail time during a Coinage interview, Kwon said, “Life is long.”