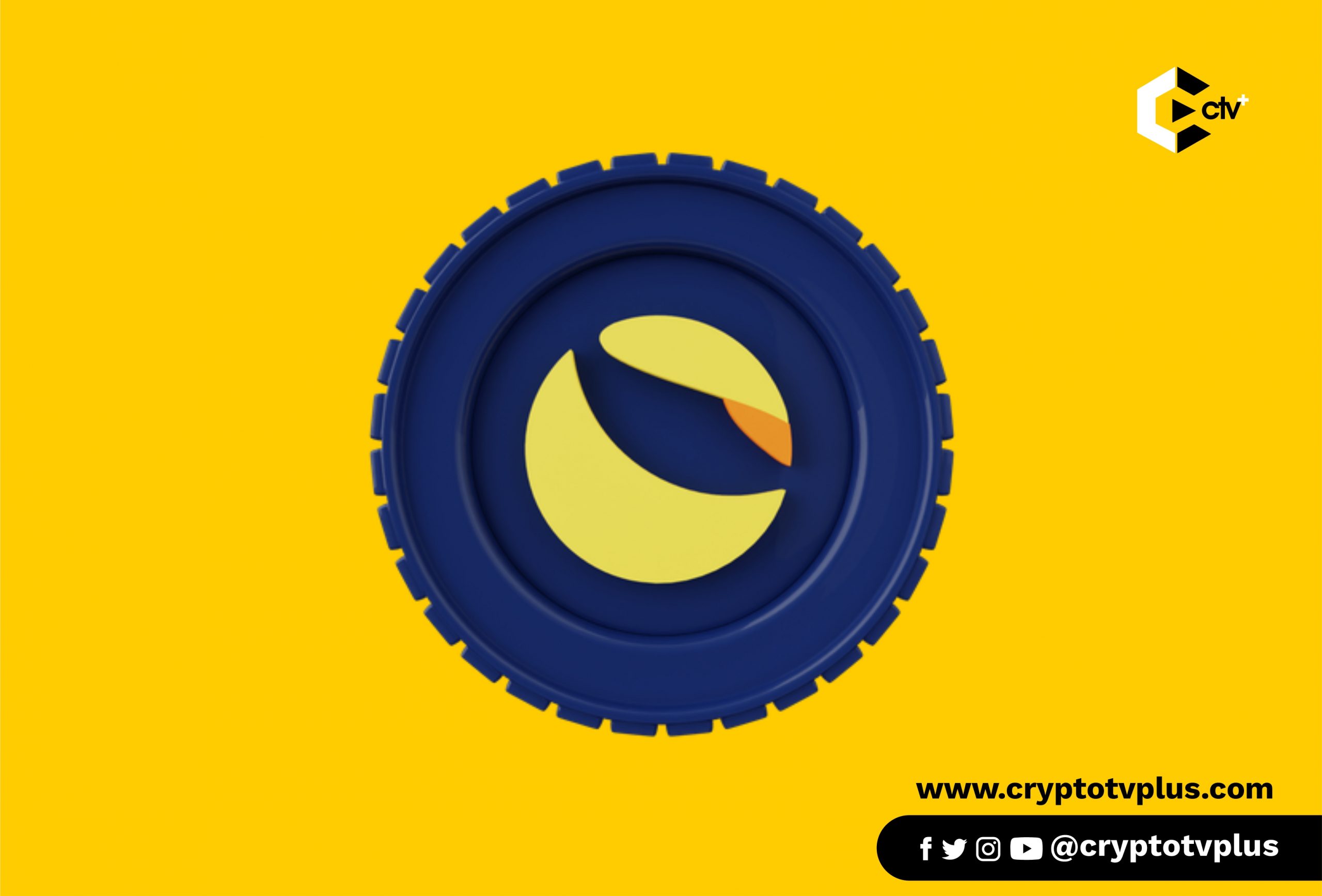 This is Why $LUNA is Pumping Massively

Luna, the native token of the Terra blockchain (LUNA token is a method of stabilizing UST Token, which is pegged to $1 amount) and ranked No.9 on Coinmarketcap is up over 20% in the last one week after having a rocky start to the year.

The reason for this upsurge is not far fetched. The founder of Terraform Labs —Do Kwon — presented a proposal to the Terra community last week. This proposal revolves around a major sports sponsorship deal with an anonymous team.

This sponsorship deal enables LUNA holders to vote for an unknown club in one of the big four sports leagues in the United States for a five-year, $38.5 million sponsorship deal (MLB, NBA, NFL, NHL). It is arguably the first time in the sports sponsorship sector that a DAO will conduct a vote to partake in a sports deal.

Though Terra has not openly announced the league involved in the sponsorship, the widely speculated target is the NBA. The other major leagues are the MLB and NHL. Both the NBA and MLB have made deals with some leading cryptocurrency platforms in the past.

Crypto Investing Outlook in 2022 – My View on DAOs, Metaverse

It is difficult not to be impressed by Terra network and the LUNA coin, which  it uses for governance. The network mints and destroys tokens on a regular basis, by doing so, Terra aims to maintain token stability. Terra aspires to become the principal stablecoin network.

By securing a $38M sponsorship deal, the network believes it will bring DeFi closer to the ordinary people and to support the network ecosystem’s growth.

What do you think of this? Let’s hear from you in the comment section.

Top 5 NFT Artists to Watch out For