Iran to Roll Out Test Version of its CBDC; Crypto Rial
Advertisement 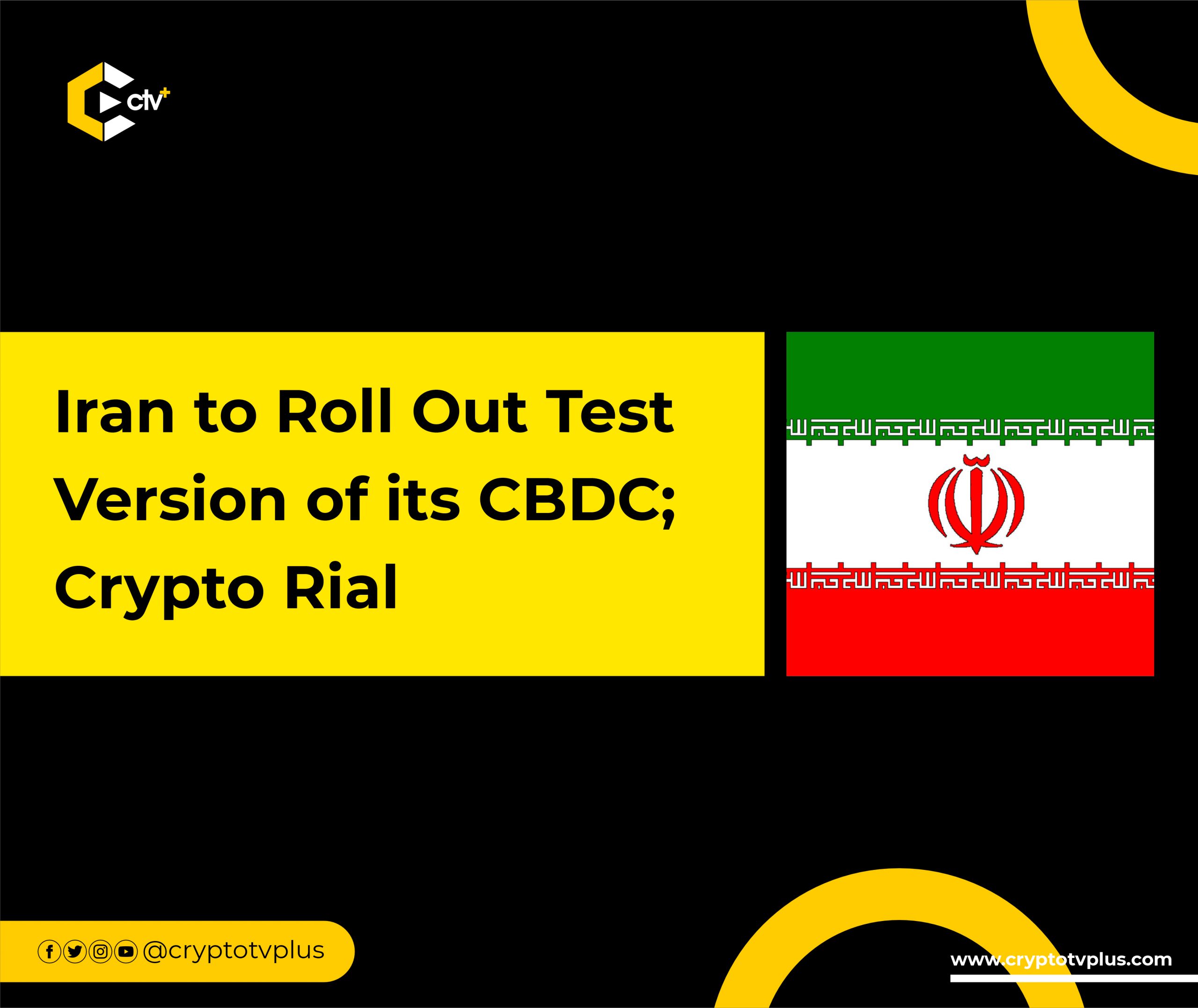 The Central Bank of Iran (CBI) Governor, Ali Salehabadi, informed reporters on Friday that the Iranian government is making the necessary preparations to introduce a test program for the crypto rial under the Persian calendar month of Shahrivar, which begins on August 23.

The experimental project would initially only cover one region in the nation, Salehabadi said. The long-in-the-making crypto rial will eventually be implemented in other regions of the Islamic Republic at a later, unannounced period.

It was also stressed by the top executive that Iran’s digital money will be distinct from the decentralized global cryptocurrencies and it is only intended to “replace the notes that the public owns at this time.” This was captured in a report by the English-language Iran Front Page news portal.

After alerting Iranian banks and other finance companies about the rules that will go along with the introduction of the Central Bank Digital Currency (CBDC); that is the distribution and issuing processes, the CBI declared in April that it is getting ready for the imminent launch of the currency.


Additionally, the new Iranian currency will be minted following the regulations controlling the issuance of notes and coins and will only be used for domestic transactions. The CBI will be in charge of keeping an eye on the business and monetary effects of digital money and making sure they don’t have a detrimental influence on its financial policies.

The crypto rial’s maximum supply will be set by the monetary authority, which will also be the sole issuer. However, according to initial reports, the coin is built on a distributed ledger system that can enable smart contracts and would be maintained by accredited financial institutions.

The government coin is likely to help establish the adoption of cryptocurrency in the nation, where it is currently illegal to make payments using bitcoin and similar cryptocurrencies, the central bank stated.