CBDC & Cryptocurrency - All you need to know
Advertisement 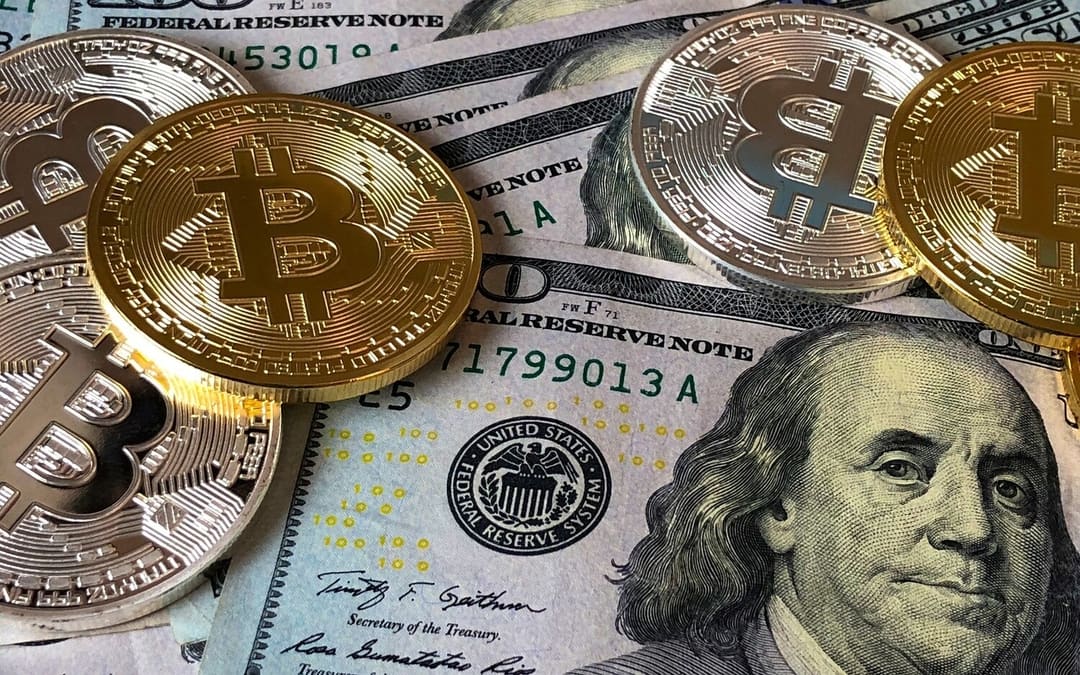 Whenever the topic of money arises, two questions always come to mind; How do I get it & Where can I spend it?

Central Bank Digital Currencies or CBDCs are presently one of the most interesting innovations redefining the global financial ecosystem. CBDCs have been gaining the attention of the financial services industry as well as the media in large numbers. The People’s Bank of China announced the imminent replacement of cash being circulated presently with their new digital currency, Digital Yuan (e-CNY).

At the same time, Central Banks of some nations such as Banque de France have been dishing out proposals to investigate the possibilities for implementing digital currency. This also indicates the popularity of CBDCs.

Therefore, a lot of people are confused with the Crypto vs CBDC debate and its implications on the broader financial landscape. This article attempts to find an explanation for the cryptocurrencies vs CBDCs comparison.

Cryptocurrency is primarily made up of two words; Cryptography and Currency. Cryptography is the process of providing secrecy to data, while currency is a medium of exchange or a store of value that is generally accepted.

A cryptocurrency is a digital or virtual currency that is secured by cryptography, which makes it nearly impossible to counterfeit. Many cryptocurrencies are built on decentralized networks based on the blockchain technology. A defining feature of cryptocurrencies is that they are generally not issued by any central authority, thereby making them immune to government interference.

Cryptocurrencies can be transferred from one person to another in a matter of seconds without worrying about bank charges or third parties. All cryptocurrency transactions are recorded on the blockchain.

The most prominent cryptocurrency in the world today is Bitcoin. In addition, there are thousands of other cryptocurrencies such as Ethereum, LiteCoin, Binance Coin etc.

According to News reports related to China’s digital yuan, CBDCs are private digital currencies created for the purpose of transferring value through digital transactions. A CBDC has no investment value, unlike cryptocurrencies. What this means is that digital currencies are designed purely for commercial online payments.

Another fundamental feature that we must observe is the type of blockchain network that CBDCs use. Since central banks naturally prefer not to publicly disclose transactions and other financial data over the blockchain (for reasons best known to them), a CBDC is built on a private blockchain.

Banks and other financial institutions that are partnered with the central bank would facilitate transactions for their customer base by hosting nodes. Here are some examples of CBDCs; China’s Digital Yuan (e-CNY), Nigeria’s Project Giant (e-Naira), Uruguay (e-Peso), Eastern Caribbean (DCash) and so much more.

The Difference between a CBDC and a Cryptocurrency

In recent times, the conversation has always revolved around the question; “What is the difference between a CBDC and a cryptocurrency?”

To further clarify, let’s summarize the main differences between cryptocurrencies and CBDCs in five (5) simple features;

In conclusion, even if its true or not, will anyone willingly give away their financial freedom for the sake of faster transactions?