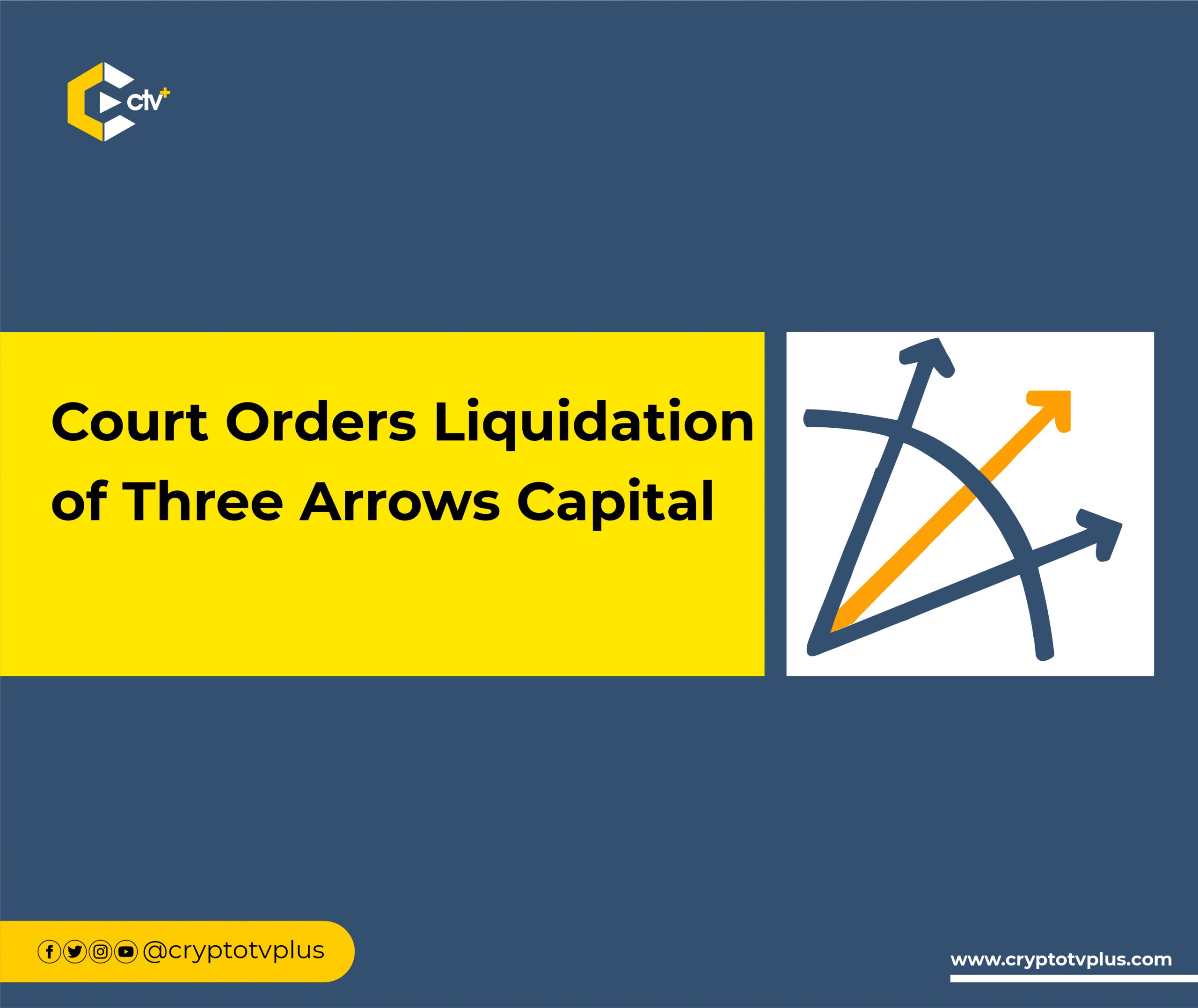 The liquidation of Three Arrows Capital was mandated by a British Virgin Islands court, highlighting the current downturn in the cryptocurrency industry.

Su Zhu and Kyle Davies established the cryptocurrency-focused hedge fund Three Arrows Capital in 2012. Partners from Teneo; a public relations and advisory company, in the British Virgin Islands have been set up to manage the bankruptcy of the liquidated Singapore-based firm following the order.

The Three Arrows Capital situation came to light earlier this month when cryptocurrency broker Voyager Digital stated it was thinking about sending a default notice against the firm in connection with a loan valued at hundreds of millions of dollars.

In a recent Twitter post, Mr Davies stated that the organization was “focused on working things out and finding a viable settlement for all our constituents.” He continued by saying that Three Arrows was looking into possibilities including asset sales and how to rescue the company.

EX-BBN Housemate, Cross is a firm believer in NFTs – CryptoTvplus

Since the unconcealed court order, it can’t be said for sure if these discussions were still taking place or if Three Arrows’ liquidators may still sell some of its assets.

Financial Times also reported that the cryptocurrency hedge firm had not complied with lender margin calls.

The cryptocurrency market has expanded rapidly over the past few years and has attracted the attention of regulatory bodies. The firm’s failure is expected to prompt more regulatory scrutiny into cryptocurrencies.

However, the immediate financial impact on the creditors of Three Arrows is yet unknown.