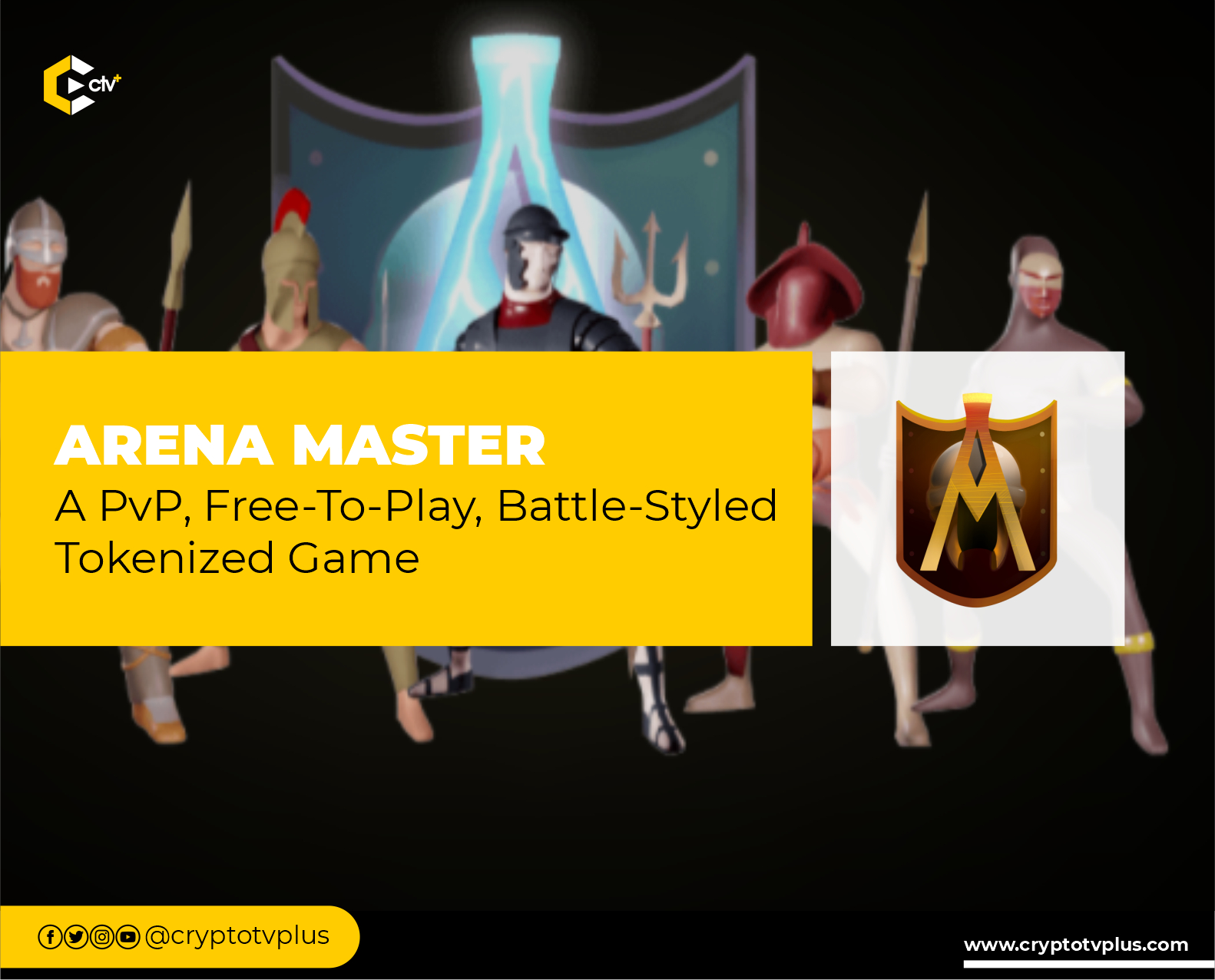 Arena master is a skill-based battle-styled game, intending to provide a real-life gaming experience for gamers and people around the world.

Arena master believes in improving the percentage of P2E gamers since the gaming world has evolved from playing for fun into including playing to earn, to also fulfil the purposes of creating this game. Arena Master is aimed to give people easy access to playing blockchain games.

The Game was developed under the memorandum of game development studio Sambrela and Game X Change – a global gaming exchange for the movements of assets (NFTs).

The gaming industry is now an avenue for people to bring their dreams to reality as far as the gaming space is concerned.

However, there are some issues that Arena Master has been seen as challenges in the gaming industry which  issues includes:

Arena Masters believes in providing solutions to the challenges facing the gaming industry through:

Arena Masters ecosystem is based on a decentralized and automated algorithm. It rewards players according to rankings in tournaments, PvP matches, gaming asset trading, and staking native tokens to provide liquidity. 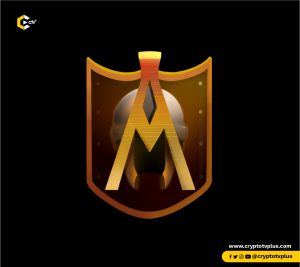 Take note: The higher a gamer’s ranking and total XPS, the better the reward system favors them. As higher

ranking translates to a much higher trust level, highly ranked, players will be charged as liquidators of the liquidity pool.

The governance token for Arena master will be $AMT which will be used as in-game rewards for players.

Arena master is a mobile game determined to have the largest share of ready adopters even among crypto gaming platforms as it believes that blockchain games is the future. It is decentralized, autonomous, trustless, cheap, fair, and transparent.

So, let’s keep arms crossed and see how this unique project changes the P2E world.