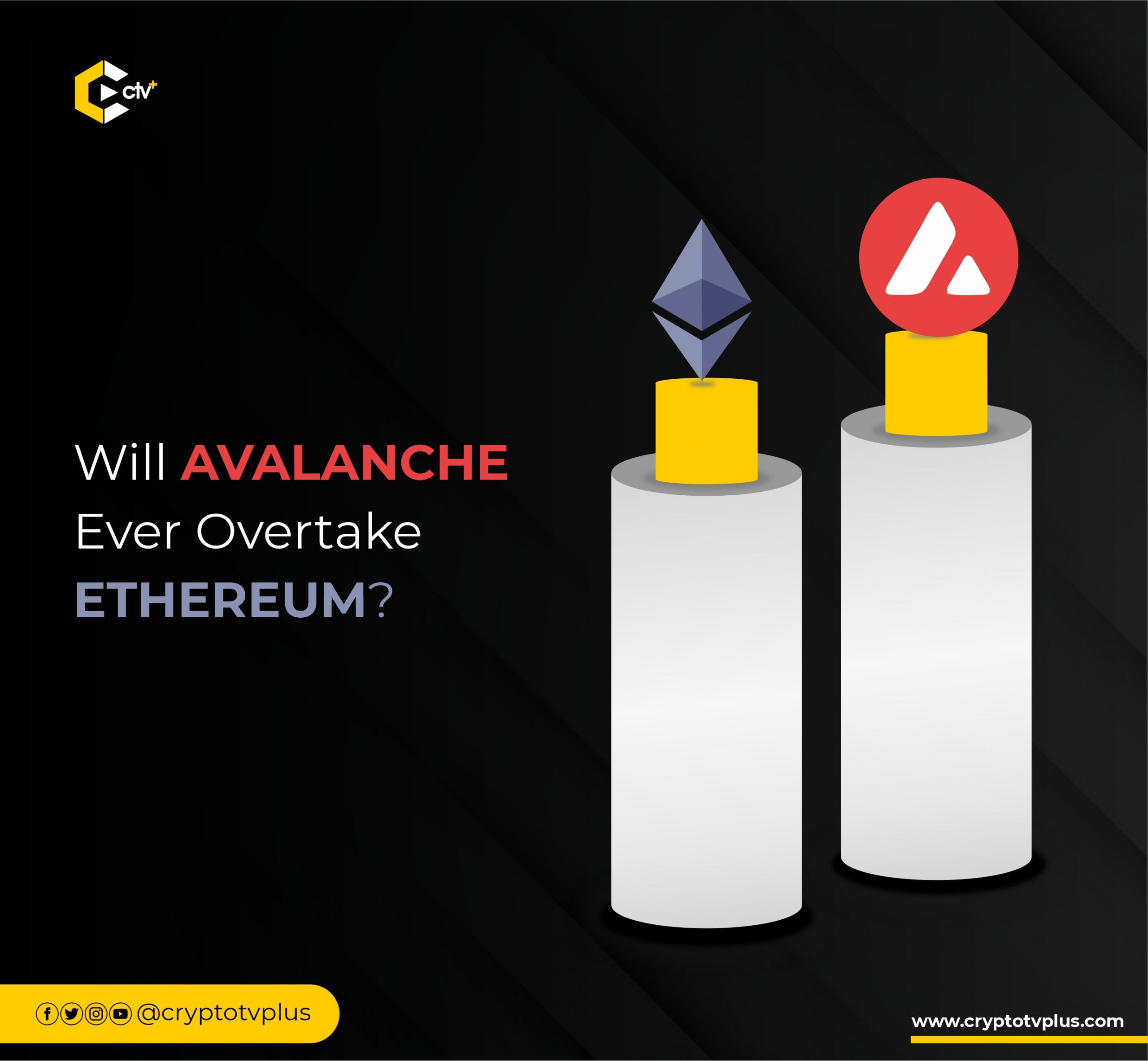 Avalanche is a fast-emerging crypto and Ethereum competitor that promises to deliver fast transaction speeds. It is an advanced blockchain platform designed to overcome issues with older cryptocurrencies that inhibit their scaling abilities.Recently, AVAX crypto has moved up considerably as the market realizes its significance

As a result, the blockchain is suitable for large-scale applications. Additionally, Avalanche has much lower transaction fees than Ethereum.

Another aspect that makes Avalanche crypto stand out is its ability to work with different blockchain platforms. Decrypt magazine calls this its “interoperability” feature. This is based on its tri-part architecture, where it is built on three different blockchains: the Exchange Chain, Contract Chain and Platform chain.

How does it compare to Ethereum?

As demand for Ethereum, the most used blockchain network, has surged recently , other projects have emerged in an attempt to compete. “Ethereum is the leading all-purpose blockchain, but there is significantly more demand for Ethereum’s utility than the blockchain can currently handle,” Hougan says. “As a result, you’re seeing the rise of a number of Ethereum competitors. Avalanche is one of them.”

After Bitcoin (BTC), Ethereum is the most popular blockchain and most valuable coin by market cap in the world. However, Avalanche is advancing at a fast pace to be a solid competitor to the Ethereum platform. One of Avalanche’s goals is to conduct faster and cheaper transactions than Ethereum. Although the partnership with Deloitte isn’t transformative, it sends signals that the Avalanche blockchain is moving in the right direction. For the time being, it is unlikely that Ethereum will lose its position as the most popular platform for smart contracts.

Where Does This Leave Avalanche?

The Avalanche Foundation is now promoting the development of its blockchain through a new Avalanche Rush Program. It provides grants to companies and developers to come up with new dApps and NFTs. This will likely lead to further adoption of the AVAX crypto in both the decentralized finance (DeFi) and NFT worlds. That will help push up the token’s price even further.

All that being said, here are the key reasons why we believe Avalanche might or might not overtake Ethereum:

-It is very expensive to use Ethereum for small transactions currently

-Ethereum 2.0 will take much more time to develop.Plenty time for Avalanche to prove to be better

-Ethereum is big, famous and leading, everyone knows and uses it

[…] Will Avalanche Ever Overtake Ethereum?  […]