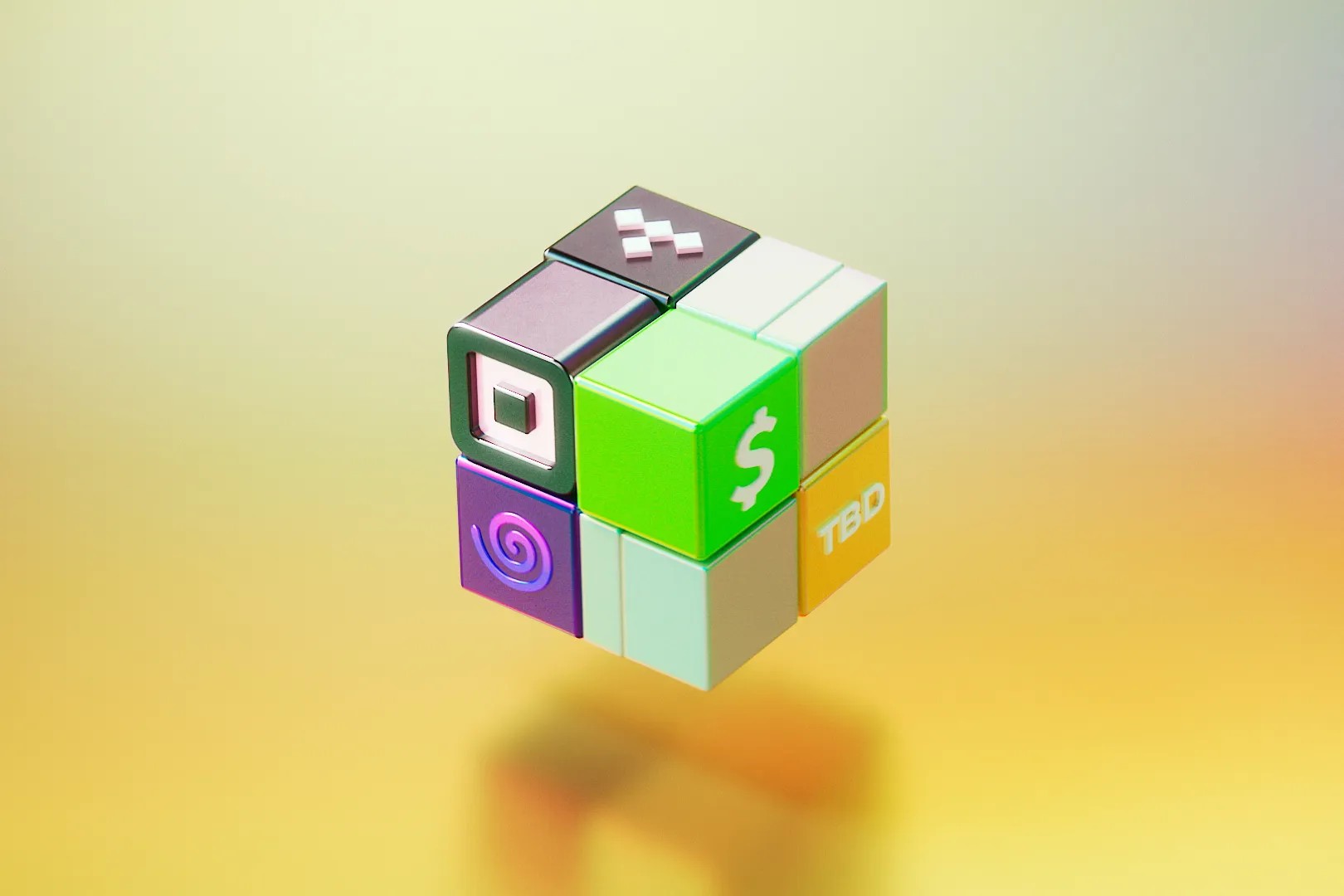 Square published a statement on Twitter announcing it was changing the company’s name from Square to Blocks.

This decision hinges on giving the Square brand to its Seller business.  As a result of the rebrand, the businesses Square, CashApp, TIDAL and TBD55666975 will together be called Block.

We’re changing our company name so we can give the full @Square brand to our Seller business. So now we need a name to tie @Square, @CashApp, @TIDAL, and @TBD54566975 together into one. That name is “Block.” Why? https://t.co/vVSKNnMUU3

According to Square, it has been “working on the change for over a year and it only represents a change of our official corporate name; not our purpose, our vision, our structure, or how we operate. Shareholders: we aren’t changing our ticker symbol, we’re still $SQ.” 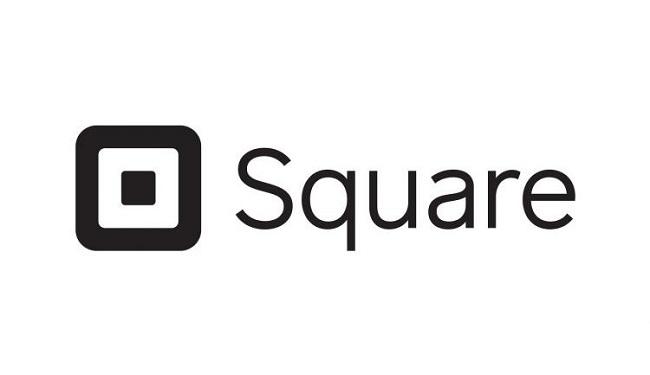 It also said Square Crypto as a single corporate entity will change its name also to Spiral.

The change of name reflects its focus on Bitcoin as it continues to grow like a spiral from a single, encompassing more and more space until it touches everything.

Few weeks ago, Mark Zuckerberg announced that Facebook was rebranding to Meta to reflect its new direction as a company.

Thus Meta became the name of all the company’s suite of companies such as Facebook social media, Instagram, Messenger, and WhatsApp.

Jack Dorsey recently resigned from Twitter as the CEO and was replaced by the company’s CTO, Parag Agrawal.

not sure anyone has heard but,