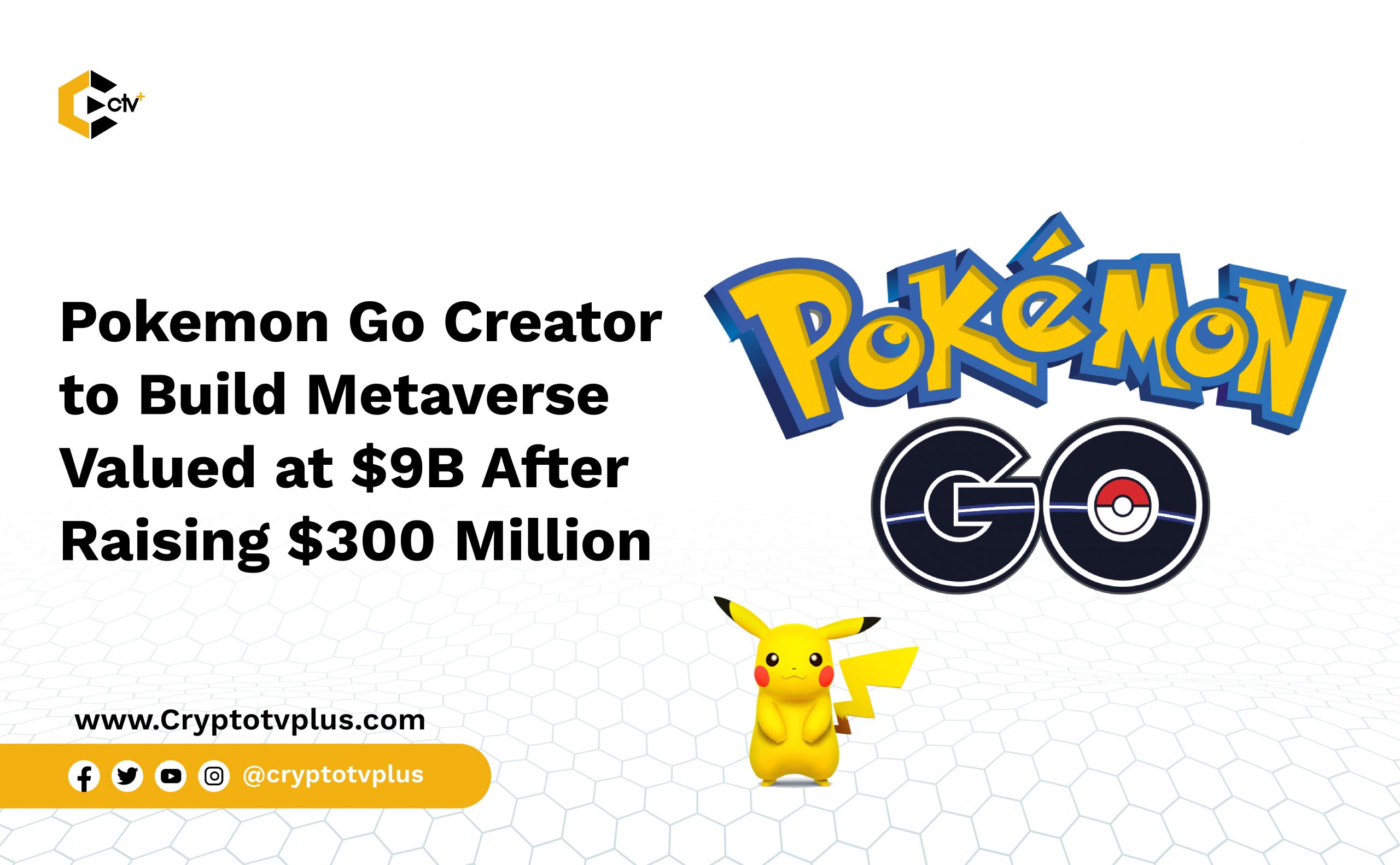 The virtual world keeps getting better and interesting day  by day. Different ventures and investments are ready to explore “The Metaverse”.

Niantic, creator of the popular Augmented Reality (AR) Pokemon Go  has raised enough money to fund its own metaverse.

Niantic has revealed the $300Million fund raised will be used to build Metaverse that will just be  like the real world.

Niantic Inc is an American software development company based in San Francisco. It is  best known for developing the augmented reality mobile games Ingress and Pokémon Go.

The company was formed as Niantic Labs in 2010 as an internal startup within Google. The Company became an independent entity in October 2015.[2] It has offices in San Francisco, Bellevue, Los Angeles, Sunnyvale, Hong Kong, Tokyo, London and Zurich.

Niantic is developing an augmented reality (AR) platform based on the  3D model of the planet that  proves to be very important in the emerging  computing revolution to enrich life experiences as human beings in the physical world. It aims to build products that inspire movement, exploration, and face-to-face social interaction  by turning the world itself into a game.

“We’re building a future where the real world is overlaid with digital creations, entertainment, and information, making it more magical, fun, and informative,”

He further stated that the vision would require an investment of technology, talent, and imagination in order to come to reality.

However, Niantic has not openly stated or confirmed it will  implement or introduce non-fungible tokens (NFTs), blockchain technology, or cryptocurrency in its metaverse.

Looking at  the rapid blockchain’s increase in  popularity amongst games and NFTs proving to be awesome collectibles, it would be quite fitting for Niantic to employ these features in its metaverse.

Let’s keep our arms crossed and see how it goes..

Main Source Of the  Fund

November,22nd  2021, Niantic officially revealed that Coatue has invested $300 million in the firm and placed a value of $9 billion on it.

Coatue Management L.L.C. is a well-known blockchain and cryptocurrency investor. Coatue invests in both the public and private markets with a focus on technology, media, and telecommunications, as well as the consumer and healthcare sectors.

Niantic’s metaverse is based on Augmented Reality (AR) and not like the Facebook’s Metaverse which is based on Virtual Reality (VR) It has referred to VR headset-bound metaverses as a “dystopian nightmare,” which is not really strange given it  enthusiastic investments and projects related to AR.

With Niantiv’s metaverse, it will be AR vs VR or vice versa.

Related Topics:METAVERSEPokemon Go
Up Next