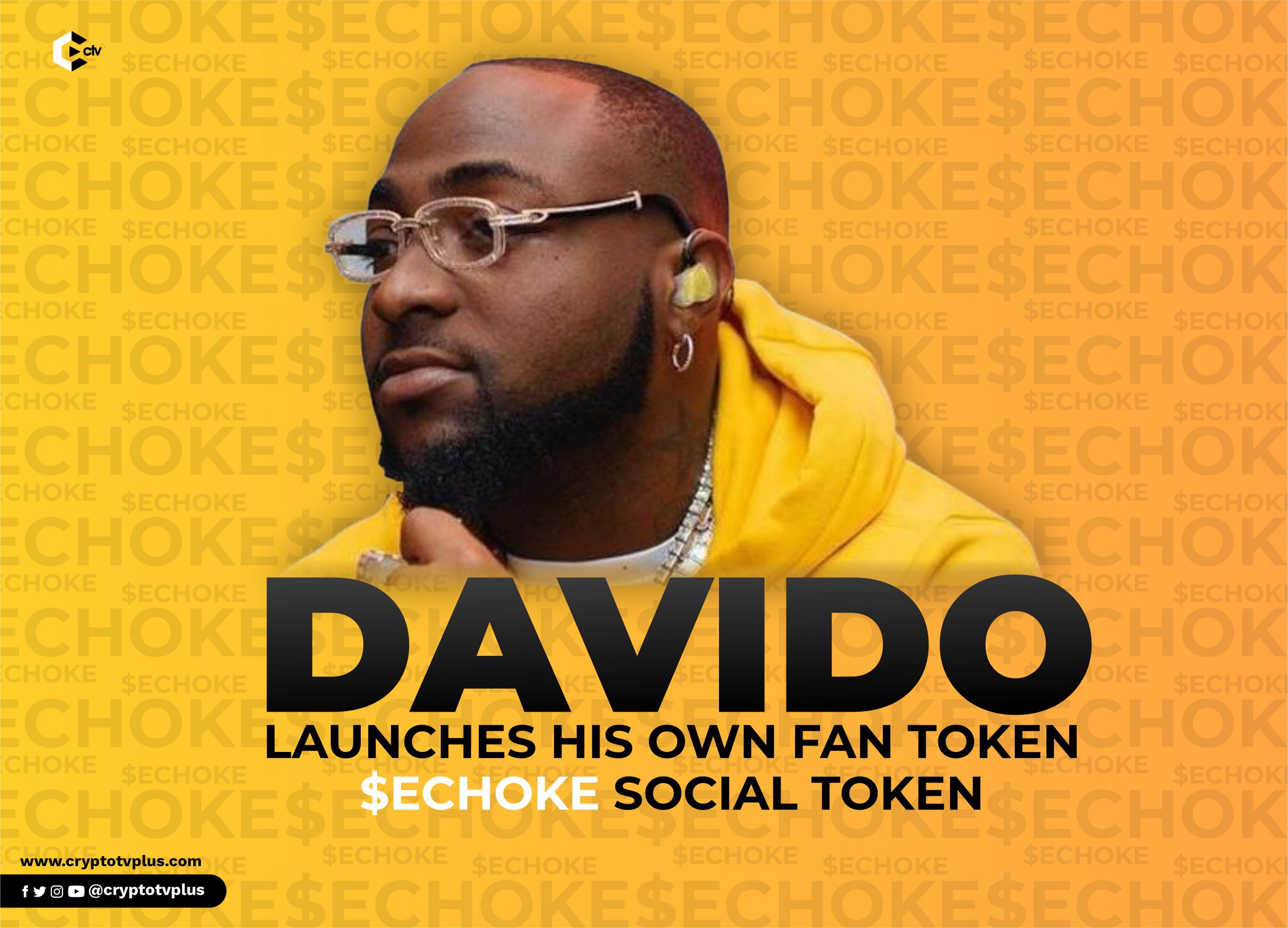 The fan token was built with BisikaAfrica’s new crypto company Omegoat. The token is a BEP-20 token, meaning it is built on the Binance Smart Chain.

Stating the reason why he launched the fan token, he said;

“Every day, millions of fans create value that is captured by a few execs in a boardroom. Not anymore, we’re giving the power back to the fans.”

According to Davido, the token as with other fan tokens will grant fans premium offers such as free access to giveaways, NFTs, backstage passes, jobs, festivals, exclusive merchandise, media, and hospitality benefits.

According to Davido, the token will not be sold to the public, rather it will be released to fans through periodic giveaways over a period of 12 months or one year.

Davido had partnered with Bisika just over a year ago, and within a few days, Bisika CEO tweeted that Davido’s influence had crashed the 10 servers they sprang up for him. Thus they had to add more servers.

In February, this year, Davido hinted at plans of setting up a Bitcoin trading outfit.

A few months ago, Davido tweeted in July about a cryptocurrency, RapDoge and it attracted reactions from the community because he had talked about a scheme called Racksterli which made investors lose money.

Fan tokens have been a growing trend and the Nigerian superstar has jumped on the trend.

Who will be the next artist to release his or her fan token? Don Jazzy? Burna Boy, Tiwa Savage, WizKid, or who?

Related Topics:davidoFan token
Up Next

GameFi: An Exploration into the Project SEED Ecosystem