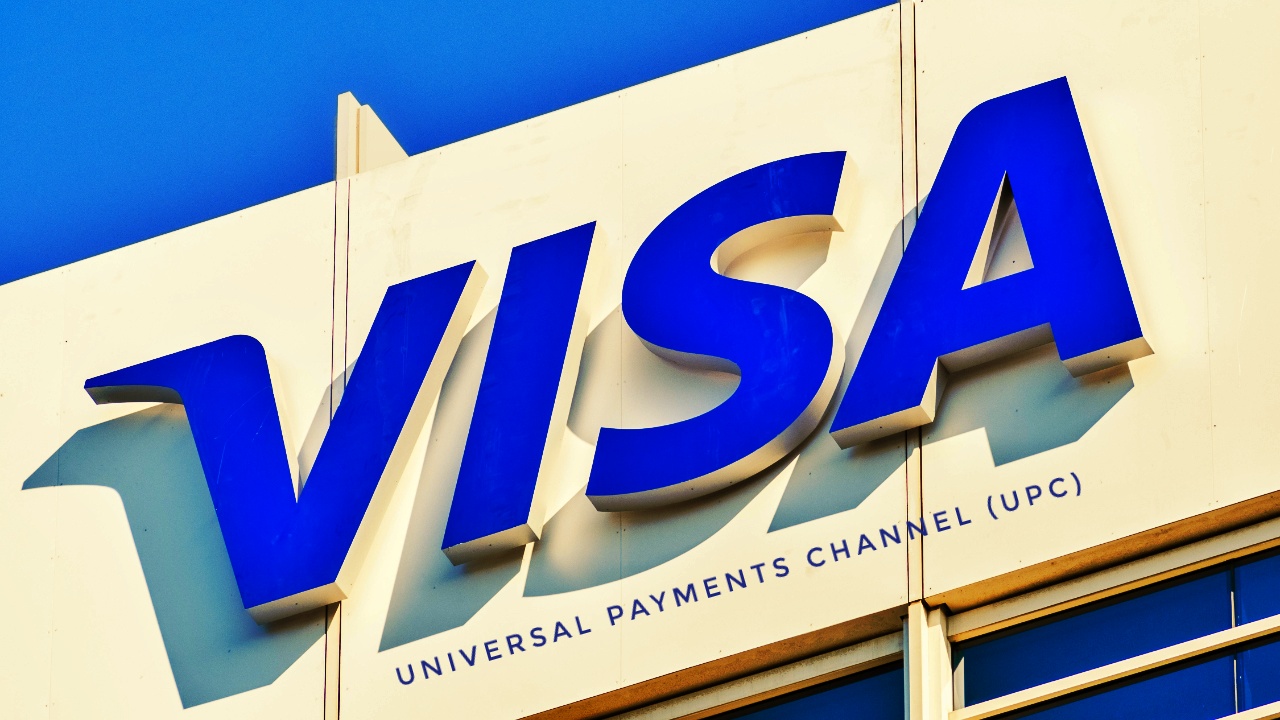 The company developed the concept called Universal Payments Channel (UPC) which shows how the various blockchain networks can be interconnected to enable the transfer of CBDCs and other digital currencies.

According to the UPC whitepaper, the “UPC operates in a hub-and-spoke model, where clients register with a UPC hub to route their transactions to other clients. [The] routing requires zero trust to be placed on the UPC hub (the UPC hub does not need to be trusted like a central intermediary)…….. the UPC protocol uses timelocks and hashlocks to minimize counterparty risks in a three-party model (payer-hub-payee), under a hub-and-spoke design.”

“The immediate benefit of such a protocol is the ability to scale UPC to millions or even billions of users and/or transactions while imposing minimal liability on the UPC hub via a prefunded model and consequently reducing fees and complexities of cross-border payments. When used to route transactions between two different ledgers, the UPC protocol requires both ledgers to support the same hash function.”

Speaking in an interview, Head of Visa’s Crypto division Cuy Sheffield said “This is a much longer-term future thinking concept around a way that Visa could potentially help become a bridge between one digital currency on one blockchain and another digital currency on another blockchain,”

According to Visa, one of the use cases of the UPU is Central Bank Digital Currency (CBDC). As nations come up with their Digital Currency, Visa will be positioning itself to be a player in this market. Another use case is in bridging regulated stablecoins with CBDCs in the future.

As various blockchain innovations continue to prop up, Visa’s technology may be the go-to platform for global Central Bank Digital Currency interoperability.

e-Naira may be suspended indefinitely

US Tech Billionaire Says Govt Should ‘do nothing’ about Crypto