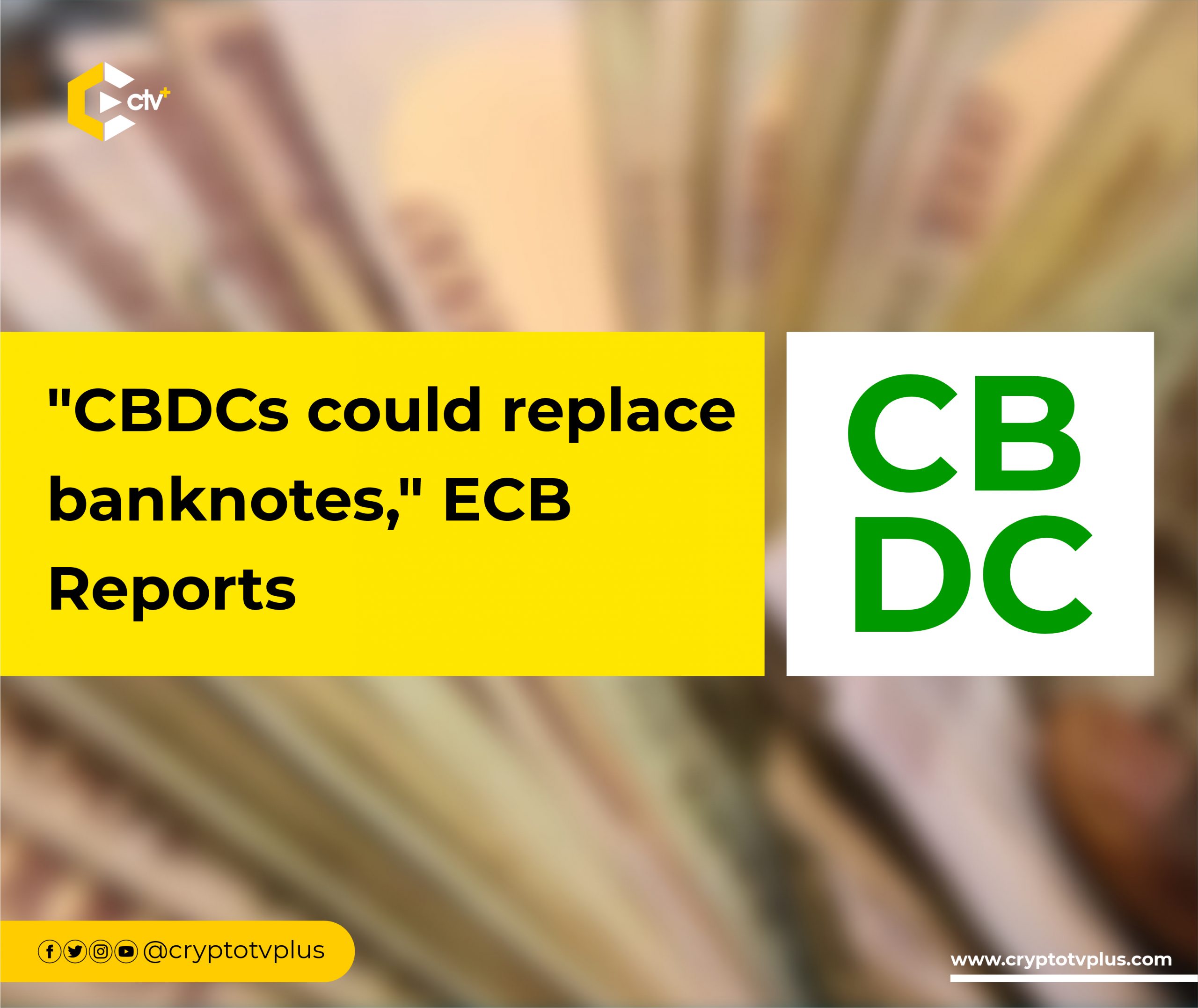 Europe’s central bank in partnership with professionals in the financial world has released its findings on proposed solutions to manage the application of CBDCs in the EU economy. Citizens of nations are getting used to digital currencies as against cash. Cryptocurrencies and stablecoins are also penetrating the market bringing in a lot of changes to how consumers buy and sell.

Last week, a second paper was released focused on how Central Bank Digital Currencies (CBDCs) can be useful in making the financial market more stable. According to the findings, there is a “decline in the use of cash and the proliferation of digital payments” which will have adverse effects on the current financial structure.

It was also discovered that big tech companies are providing the platforms and services for ease of transactions by users thereby giving them more access to the data of these users. This situation is making it imperative for Central Banks to get into that system with a digital product to retain the relevance of Central Banks and manage the stability of local currencies.

Conclusions on the research

While data privacy is of importance to consumers, current hybrid financial systems are allowing users to benefit from the sharing of their data. This means there will be a need for both non-data sharing and data sharing platforms as “a one‐size‐fits‐all solution with full anonymity” can’t serve the entire market.

Another point found is that “concerns about a contraction of credit supply” if CBDCs are introduced into the economy aren’t necessary. This is because Central Banks are still influential in the retail deposit markets. It will also drive healthy competition between the private and public financial systems.

Finally, the paper written by economists Toni Ahnert, Katrin Assenmacher, and Peter Hoffmann, et.al. suggests that the introduction of CBDCs will have a less adverse effect on the economy than what is portrayed. “Banks will react and offer more attractive deposit contracts,” says the paper, “which can alleviate, or even overturn adverse effects on bank fragility.”