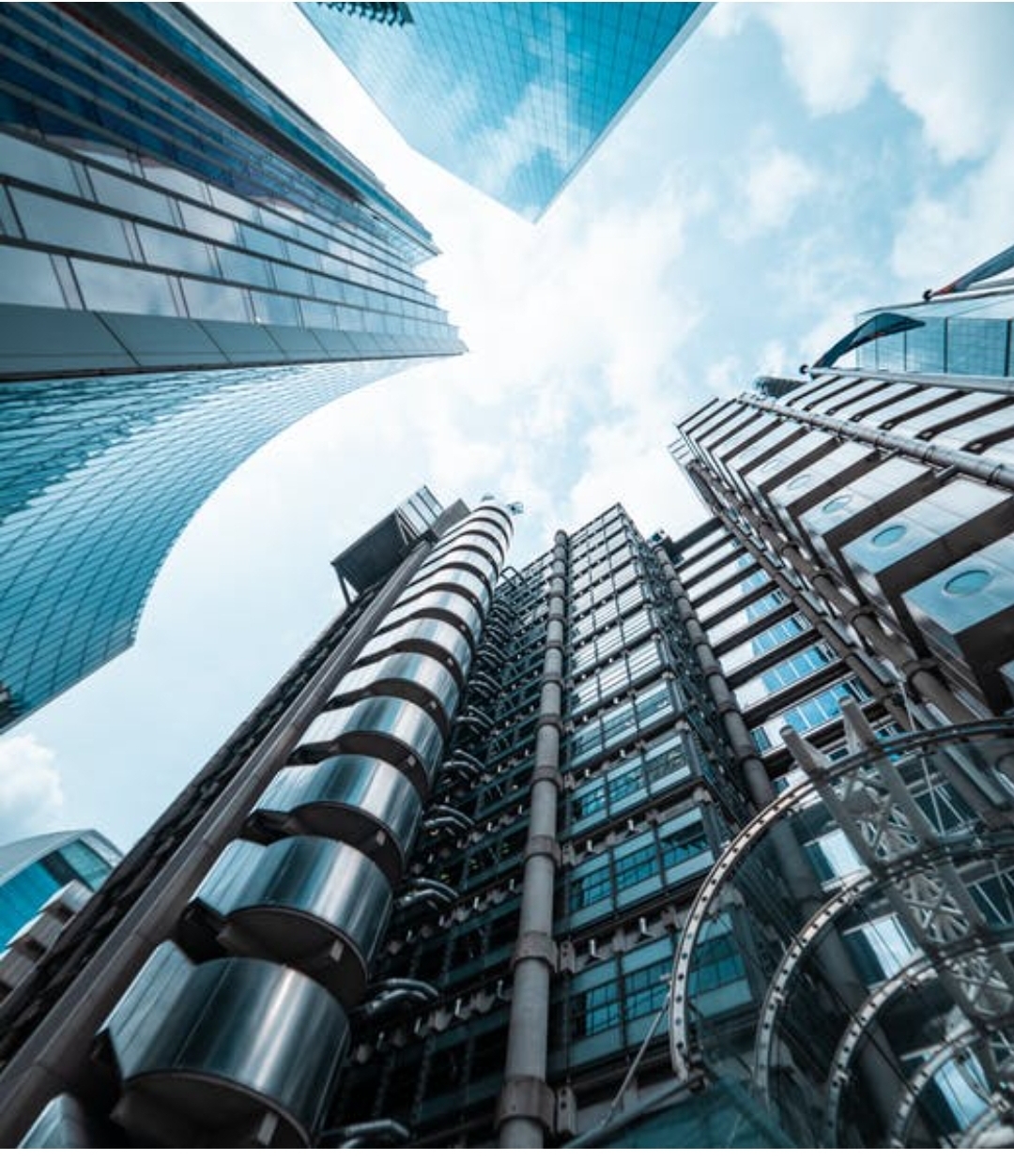 With the increased cases of fraud associated with crypto in the UK, British banks are becoming more stringent on facilitating crypto purchases from exchanges. Customers in the UK cannot buy crypto currencies with ease because of the policies the banks have put in place due to the crypto related fraud cases.

British newspaper, the Times reports that TSB, a bank in the UK is about to ban its customers from purchasing crypto from exchanges with the funds in custody of the bank. This move by TSB is owed to the record of high rate of crypto exchanges related fraud cases in the region.

TSB to Ban Purchase on Kraken and Binance

The Times reports that TSB is planning on placing a ban on the purchase of cryptocurrencies with cash on Kraken and Binance exchange respectively. They claim that the platforms aid the activities of fraudsters in setting up wallets and security issues were cited.

TSB claims all efforts to contact Binance proved abortive as the bank is said to have received about 850 cases of fraud from Binance users within a space of a month. Binance claimed not to have received any form complaints from the security team of TSB.

However, the Spokesperson from Binance reassured that the Exchange would look into it as the issue of security of  its customers is that of priority;

“Binance is very serious about its responsibility to protect users from scams. When we are made aware of these claims, we immediately take action and have an excellent record of working with law enforcement agencies.” He said without making reference to TSB in a report.

The representative from Kraken was more direct on the allegations from the British bank and stated the exchange has performed well in response to fraud cases;