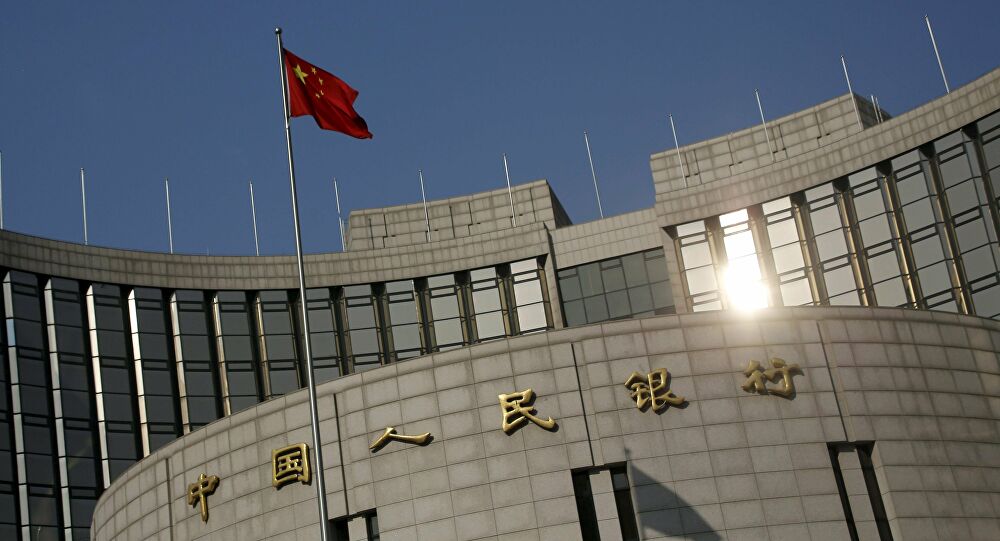 The Central Bank of the People’s Republic of China has released the whitepaper for its Digital Currency (e-CNY).  In the documents, the Central Bank emphasized of the reasons for the launch of the state backed currency was the challenges posed by cryptocurrency.

Since last year, the Central Bank of China has been working on the launch of a state backed cryptocurrency. The government has also been cracking down on cryptocurrency related businesses. Few weeks ago, cryptocurrency miners had had to move out of the country owing to its harsh environment for crypto businesses.

See why Cryptocurrency Exchange ShapeShift is shutting down

According to the white paper for the China’s currency, it will feature smart contract capabilities to allow for programmability.

Just a week ago, the China’s Central Bank Governor Fan Yifei said cryptocurrencies are speculative tools and that they threaten financial security and social stability. He believes that the cryptocurrencies may bring risks and challenges to the international monetary system, payment and settlements systems.

The Governor said the digital currency is divided into private and Central Bank Digital Currencies (CBDC).

Fan Yifei said they had studied the private digital currencies such as bitcoin, ethereum, stablecoins etc and noted that they must “vigorously promote central bank digital currency”.

In June, CryptoTvplus reported that China’s crackdown has resulted in the shutdown of first cryptocurrency exchange in China, BTCC. The company said it had “completely exited from bitcoin-related businesses” and that its stake in the Singapore-registered bitcoin exchange ZG has been sold to an unidentified Dubai based foundation.

Despite the fact that the China’s digital currency will load smart contract, Chinese reporter Wu noted that there was no mention of blockchain in the China’s Central Bank White Paper.

ShapeShift is Shutting Down

Leaving China, Crypto Exchanges Cancels Most of their Chinese Businesses - Crypto US

[…] long after the Central Bank Head called cryptocurrencies speculative tools, the Central Bank released the white paper to its digital currency e-CNY which it said would feature smart contract capabilities to allow for […] 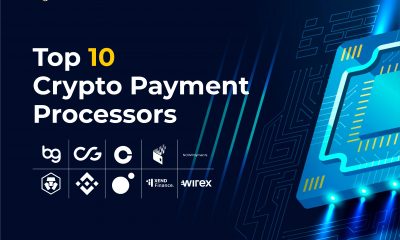