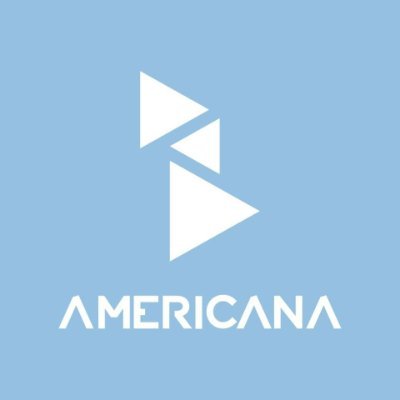 A university in Paraguay has announced that from August it would accept payments from its students in cryptocurrency. The said University; Universidad Americana made the announcement via its official Twitter handle yesterday, 23rd June, 2021.

From 1st August, the University would accept payments in the first two largest cryptocurrencies; Bitcoin and Ethereum. The tweet reads in English;

“Since August 1, you can pay your fees with CRYPTOCURRENCY, we take an important step towards innovation”

This announcement comes after a recent report from the country on positive news about Bitcoin legislation. A certain politician from Paraguay, Carlos Rajela stated that he would present a bill as regards Bitcoin to the Paraguayan Parliament. Hopes are still high on hearing positive news from the foregoing.

Related Topics:BitcoinParaguaytuitionUniversidad Americana
Up Next