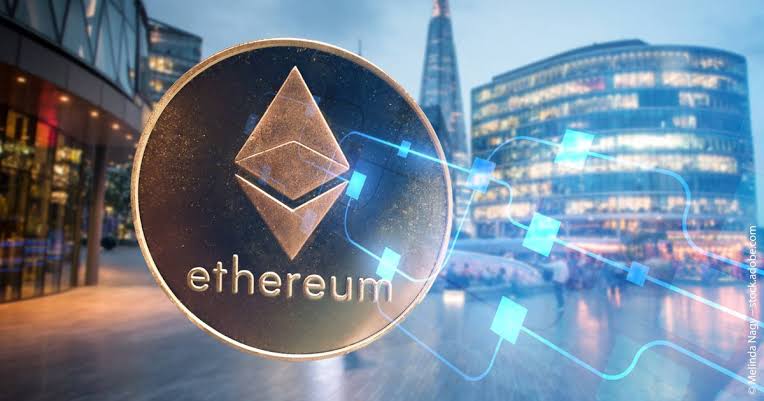 The proposal to update the economic structure of Ethereum – EIP 1559 has launched on the Ropsten testnet. When implemented fully on the ethereum network, it is expected to reduce the fees paid by ethereum users as well as faster on the network.

Ethereum current economic system ensures that transaction fees are paid by anyone interacting with the ethereum network to prevent spamming the network. This fee is difficult to determine the amount and thus certain users pay higher than others to ensure their transactions are quickly processed by miners. Transactions on the network are grouped together and placed in a block which are then verified and added to other blocks forming the blockchain.

The EIP 1559 Proposal seek to overhaul the economic and incentive system on the Ethereum network. It will do this by introducing a dual fee system which are called base fee and Tip. The base fee will be a permanent but algorithmically determined fee paid by users interacting with the network. The base fee would be paid in ether and will fluctuate according to the network congestion and will be burnt after collection and will ultimately reduce the circulating supply and thus potentially result in price of ether going up.

Ethereum users will also be able to pay a personally determined fee called Tip on top the base fee which is intended to incentive miners to quickly process their transactions. This fee is collected by miners.
The intention of the EIP 1559 proposal is to ensure that transactions are quickly processed with users paying far less fees unlike what is obtainable currently. The proposal will work to algorithmically determine the best of fees that users are to pay and thus ensure an overhauling of the entire economics of the ethereum network.

The proposal currently on the ropsten testnet and will ensure when implemented that Ether holders ensure growing value in their holdings as the base fee are continually burnt.

Related Topics:EIP 1559ethereum
Up Next

[…] has been trying to resolve over the past years and thankfully to new Improvement Proposals – the EIP 1559, this will still be a thing of the […]

[…] month ago, the EIP 1559 was put on the ropsten testnet and once fully implemented on the ethereum mainnet, it is expected to boost the economic activities […]