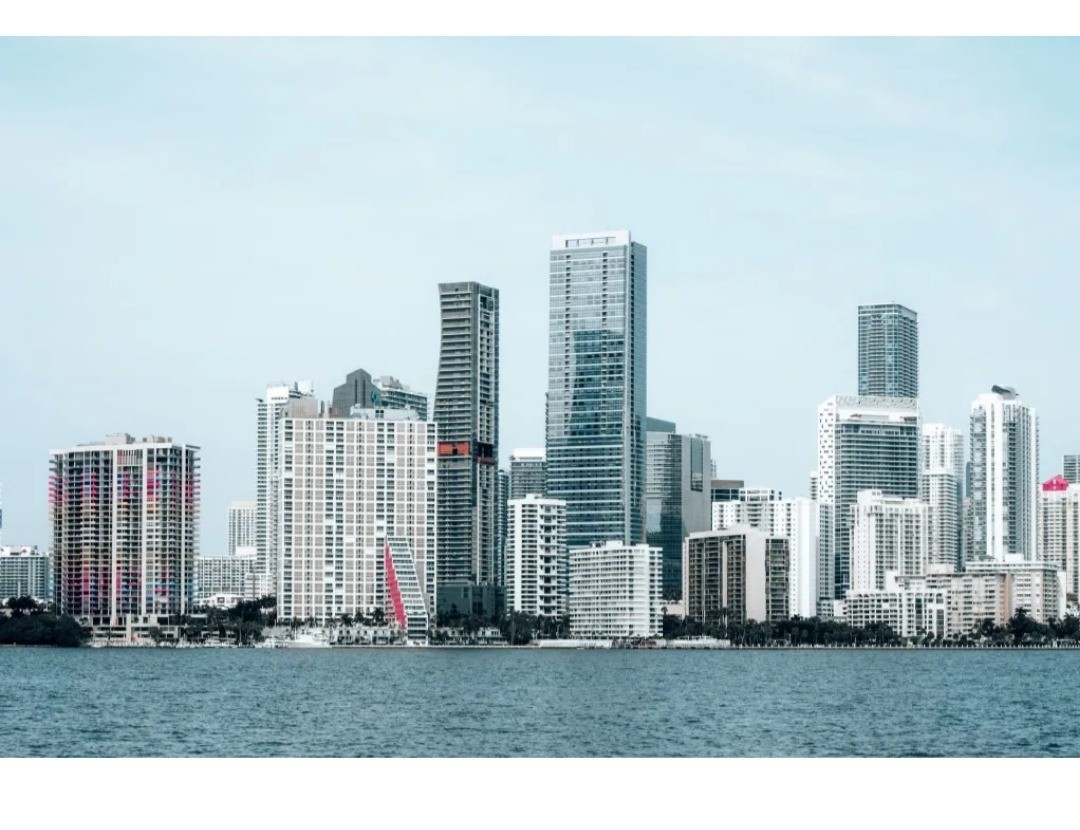 Miners are said to be looking for options overseas since the recent fallout in China and Miami has positioned itself to attract them to its territory. The pro Bitcoin Mayor Francis Suarez is planning to use the low-cost nuclear energy power supply to attract this Miners to Miami.

The Mayor has provided a good reason for mining companies to come to the city which is the clean nuclear energy. A revolution is underway in the crypto mining industry that will result in the usage of less emission sources of energy to mine Bitcoin. The mayor stated that they’re in talks with a number of companies to come tap into the city’s excess nuclear energy while speaking to CNBC;

“We want to make sure that our city has an opportunity to compete,” he said. “We’re talking to a lot of companies and just telling them, ‘Hey, we want you to be here’”.

Just the way El Salvador started mining Bitcoin with Geothermal energy, Miami might start doing the same with Nuclear energy if the Chinese Miners migrate their businesses there. Suarez has been known to be pro Bitcoin for a while now. He stated sometime last year that the city will add a percentage of its reserves in Bitcoin.

Mayor Suarez noted the importance of nuclear energy in Miami as it was the second largest source of energy supplying the state of Florida after gas. He also stated he’s in talks with the distribution company’s on how the energy would be allocated and how much would be paid;

We understand how important this is…miners want to get to a certain kilowatt price per hour. And so we’re working with them on that,”

This year is seeing more countries being bullish on the cryptocurrency industry and potentials that lies in it; another phase of adoption!

[…] was also in the news recently during the crackdown on Miners in China. Mayor Suarez of Miami stated plans are set in motion to mine crypto with the energy in Florida which will attract Miners to the […]