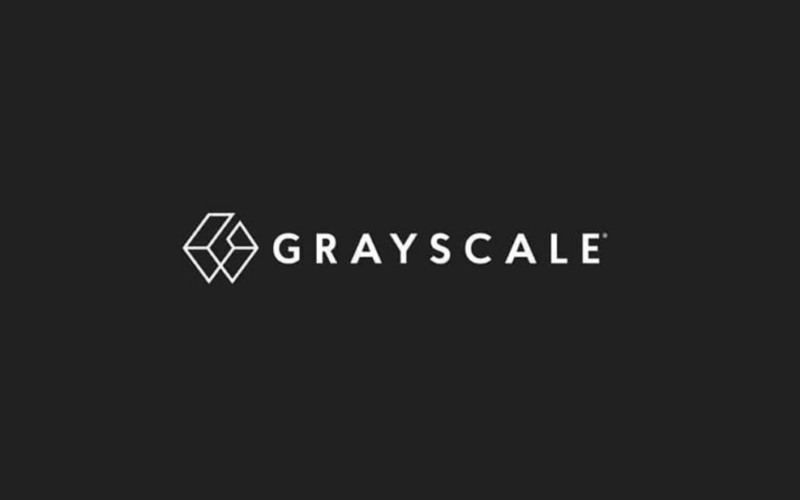 Grayscale sells off Over 12% of Bitcoin Holdings; Adds Cardano and Increased Ether

Digital asset manager, Grayscale has sold off part of its bitcoin holdings and acquire Cardano’s ADA and more Ether to its portfolio.

The company announced this Friday that it has adjusted its Fund’s portfolio by selling certain amounts of the existing Fund Components in proportion to their respective weightings and using the cash proceeds to purchase Cardano’s native token, ADA.

Created by Charles Hoskinson, a former cofounder of Ethereum, Cardano was built from scratch. Cardano aims to improve on the limitations of major chains such as ethereum using its innovate technology using products from academic research. The native token ADA of the Cardano blockchain is used for economic events in the network.

This new balances represent an increase and decrease of certain crypto assets. The Fund’s balances according to a publication by Grayscale in April, BTC holding was 79.8%. Current holding represent a 12.33% decrease. Ether holding has increased from 17.5% to 25.39%, representing a 7.89% increase. Bitcoin Cash balance increased by 0.19%. Litecoin and Chainlink holdings dropped by 0.01% and 0.04% respectively.

Grayscale Vice President of Finance Edward McGee commenting on the rebalancing said they are excited to welcome Cardano to the Digital Large Cap Fund’s portfolio as they work to ensure that the Fund can safely hold assets that collectively comprise 70% of the entire digital asset market. He continued saying “Digital currencies represent a unique opportunity for investors to diversify their portfolios, and at Grayscale, we are proud to provide our investors through regulated, familiar product offerings.”

An investment manager founded in 2013, Grayscale is the largest digital currency asset manager with over 30 billion dollars of asset under its management as at 1st of July, 2021.

[…] Read more:Grayscale sells off Over 12% of Bitcoin Holdings; Adds Cardano and Increased Ether […]