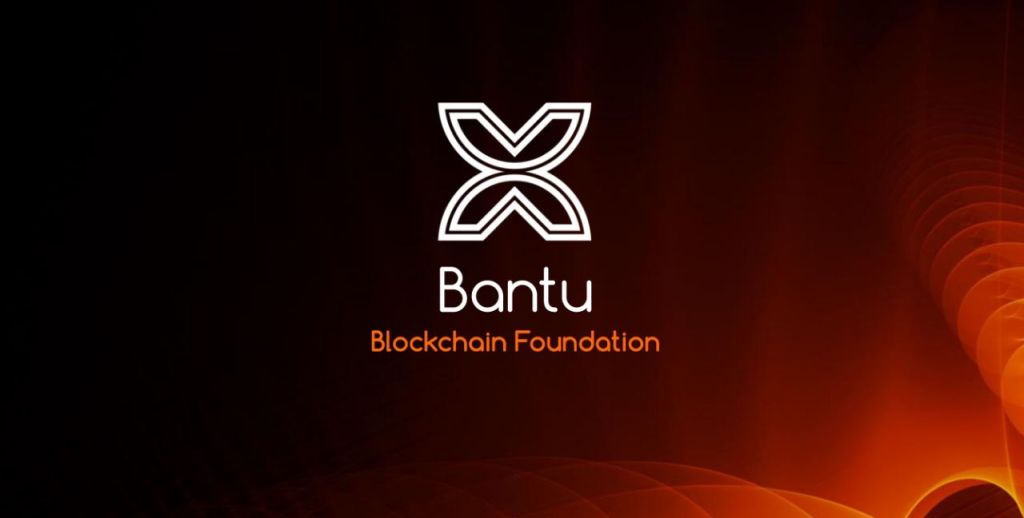 Bantu Network Token, the XBN is set to be listed on a global exchange according to a statement by the Bantu Blockchain Foundation. The listing is said to be within a month and the token will be available for trading and usage.

About the Bantu Network

The Bantu Network is an advanced and highly scalable Blockchain platform designed to make it possible for instant and secure transfer of value, swap and trading of digital assets. Companies can easily connect to the Bantu Network via its API.

Bantu network is a highly scalable platform that combines the best attributes of top blockchains and DLTs such as speed, security, reliability. It also adds what it calls the human element that economically empowers every network participants while lowering entry cost.

The Blockchain Network went live on the 16th of December, 2020. At its grand launch which had its physical location at Lagos, Nigeria, notable personalities from the Banking, FinTech and Blockchain communities were present. Amongst the several were the CEO of Sterling Bank, Mr. Abubakar Suleiman who said the ‘era of fiat currency is gone’. Bantu Blockchain Network Advisor, , Mike Ogbalu III , the CEO of Verve also was present and he said Verve is already looking at Verve 2.0 and Blockchain is a big part of it.

He added that the “functionalities and the capabilities of the Blockchain made it clear to us that Blockchain is the way to go.”

A week after launch, the Bantu Network was able to onboard 50,000 users from across over 147 countries.