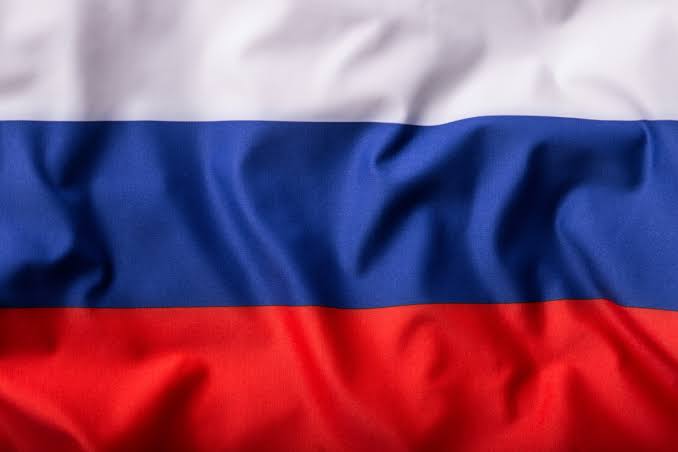 The Government of Russia is closer to implementing taxation on crypto assets (Bitcoin, Ether and the likes) as its draft bill has passed first reading in the country’s parliament. This was revealed on Wednesday, 17th February, 2021, by the news agency of the State; RIA Novosti that the lower parliamentary house has approved the bill on cryptocurrency taxation.

The draft bill is said to have been in the works for a while now and certain amendments have been made to it to match the current tax code in the region. The taxation draft bill identifies cryptocurrencies like Bitcoin, Ether as properties. It also criminalizes non-declaration of profits made from trading by residents within the region or firms.

The bill requires residents and firms to make a report for the total of any of their transactions that exceeds a sum of 600,000 rubles; an equivalent of $8,130 on an annual basis. While the details to go about it haven’t been decided, the value of the transaction is to be calculated on the price of the market.

The bill spells a penalty of ten percent of the largest transaction of any individual or firm that reports late or gives false information in their reports. It also attracts up to 40% for underpaid or unpaid taxes. Bitcoin holders for long-term have no business with paying taxes for their Bitcoin portfolio as long as they don’t make transactions.

The draft bill aims to address illicit issues like money laundering, tax evasion among others. The amendments to the bill is to be submitted on or before 18th March, 2021 ahead of the second reading by the Parliament.

Unclear Definition; a Problem of Regulation

Clear definition of crypto assets and digital assets is still a challenge within the region and it poses a complication to regulation of crypto within the country. In a report by CryptoTVPlus, it was stated that cryptocurrencies were banned as a means of payment in the country as from January, 2021 by the president, Vladimir Putin. Also, another report by cryptoTVPLUS had it that civil workers were banned from keeping cryptocurrencies. Now, the country is deliberating on passing a crypto taxation bill?

Related Topics:crypto newscryptocurrency regulationRegulationrussia
Up Next