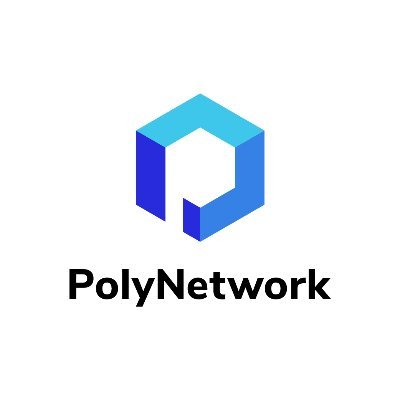 The hackers that attacked the Poly Network are said to have returned almost all funds that were stolen from the network during the attack according to reports. The hackers also claimed they were offered half a million dollars by Poly Network to return the stolen funds.

As reported by CryptoTVplus earlier this week, Poly Network, an interoperable DeFi protocol was attacked by hackers and about $600 million dollars were absconded with by the hackers.

This broke the record as the biggest hack in the history of hack attacks in the cryptocurrency industry. The Binance Smart Chain, Polygon and Ethereum chain were the major chains attacked by the hackers during the attack.

However, it is surprising to see the hackers claim that the DeFi protocol offered half a million dollars to persuade them to return the stolen funds. The hackers also promised to decline the funds offered by the protocol as disclosed in a tweet by Chainalysis a few minutes ago.

Related Topics:crypto hackerhackersPolyNetwork
Up Next