CryptoTVPlus at 2: CEO, Tony Emeka Speaks on the Journey So Far
Advertisement 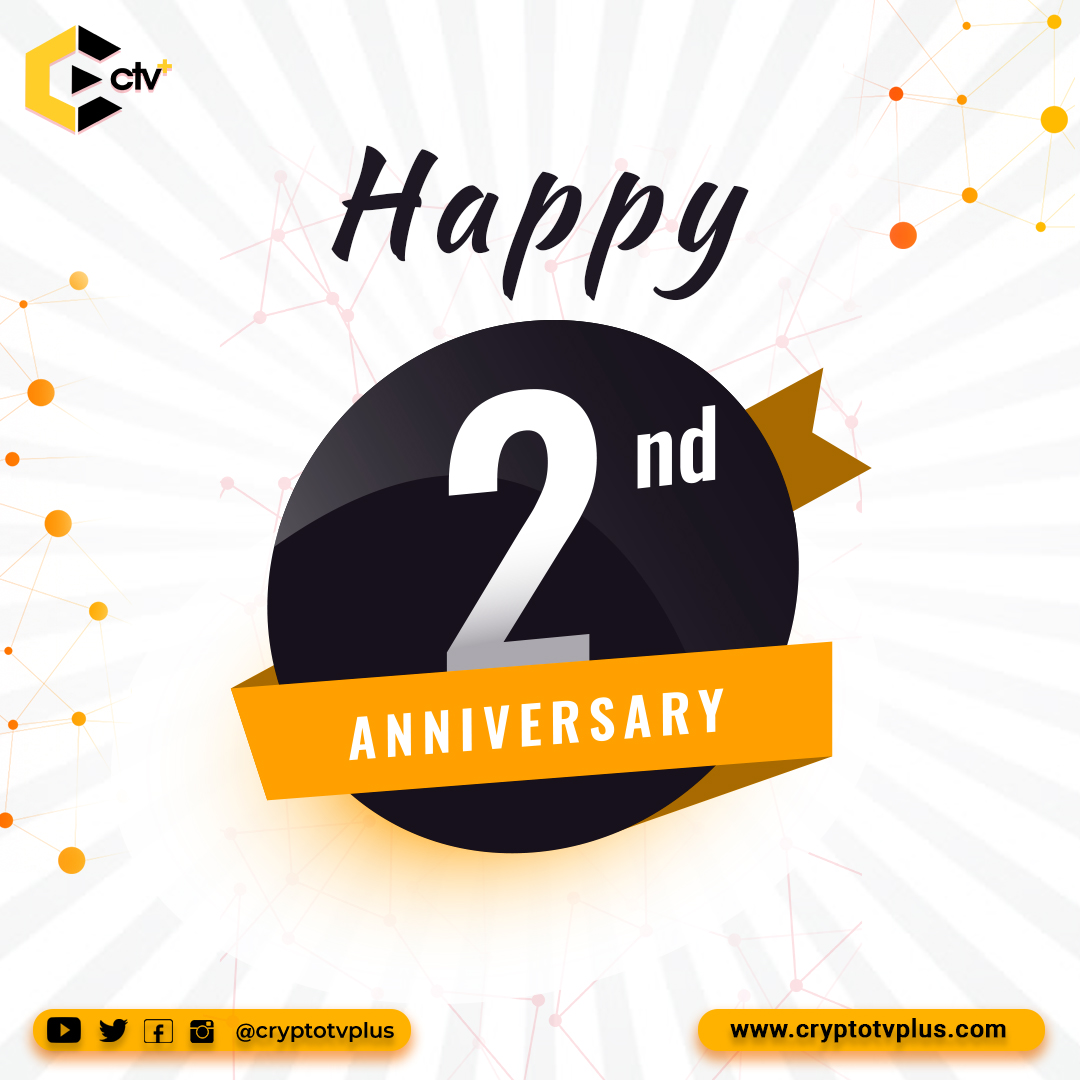 The African crypto industry has seen increasing growth over the years and this very much reflected in the active local and foreign presence of crypto firms in the continent.

With emphasis in Nigeria being one of the largest markets in the continent, the growth in general awareness has been on a steady up uptrend.

The Media plays a unique role in the growth of new technologies and the blockchain and crypto industry is no exception.

From the earliest blogs, podcasts, instructional videos to more sophisticated reporting today, the global awareness of the digital revolution owes many thanks to the media industry.

In Africa which holds great promise in terms of the applications of the blockchain technology, over the years, crypto media firms have sprang up each offering services all aimed at the growth of the technology.

Despite the great benefits which the technology offers, even with the impressive bull run of 2017, the crypto media sub-sector in Africa is still filled with multiple challenges. However, for entrepreneurs and savvy minds, where there are challenges abound greater opportunities.

Over the years as challenges present themselves, CryptoTVPlus continues to push on and this is reflected in the various achievements it has been able to since this time.

The Journey so far

Since inception, CryptoTVPlus has strived to remain true to its nature, to be the No. 1 Media firm in Africa bringing timeless resources to the continent at large. Operating from Lagos, Nigeria, CryptoTVPlus has been able to achieve impressive and unimaginable successes over the few years of existence. Below stated are some of the achievements

At inception, one of the first things the organization did was the setting up and launch of the Cryptotvplus.com website which contains various publications concerning the crypto industry. As the No. 1 crypto media firm in Africa, the cryptotvplus.com website reports news, happenings in the industry in the world with major emphasis on the Africa continent.

In a bid to easily spread the awareness of cryptocurrency and the blockchain technology across Africa, CryptoTVPlus launched the CryptoRadio24 to achieve this. CryptoRadio24 is an online radio platform that has become one of the largest most trusted knowledge sharing platforms on blockchain and cryptocurrencies. CryptoRadio24 gives voices to African crypto entrepreneurs, helping them to speak to thousands listening across the continent. Over the launch of CryptoRadio24, the platform has allowed several Africans and also non Africans to speak, share thoughts on important industry matters to thousands of individuals across the continent and the world.

With the view of simplifying news reporting and grabbing the attention of the audience, CryptoTVPlus launched the News Update service which renders news and happenings in the crypto industry both locally and internationally within a short time frame.

This was designed to enable both crypto and most especially non-crypto audiences to easily and quickly understand the reporting.

CryptoTVPlus News Update after its initial test run saw a lot of positive responses and currently run reporting on the happenings in the industry.

Mass adoption remains a very important topic in the heart of true crypto entrepreneurs, and in CryptoTVPlus, this is very much important as the No. 1 media firm in Africa.

Owing to the need to continue to push for global mass adoption which involves telling the younger generations what crypto is about, CryptoTVPlus launched the Campus BCAT movement. The Campus BCAT initiative is an educational and awareness campaign which is targeted at the students of Nigerian tertiary institutions.

Through Campus Blockchain and Cryptocurrency Awareness Tour – Campus BCAT, thousands of students across several universities visited have come to know about crypto, creating a career path amongst others. Campus BCAT became one of the largest crypto themed events ever in Africa in 2019.

A record which has still not been broken. Sponsors of the various events in the various schools visited also gained immensely from meeting and interacting with the younger generations.

With its vision of being the sought after media firm in Africa, and as it pushes forth the African agenda, CryptoTVPlus launched the BUIDL AFRICA initiative.

The BUIDL AFRICA initiative celebrates and honours the efforts, contributions, developments and achievements of Africans pushing on and making solutions that make life easier and better.

BUIDL AFRICA envisions Africa the where the tireless efforts and achievements are adequately acknowledged and given the due recognition they desire.

Since inception, various Africans doing exemplary works have been nominated and given the due recognition they desire.

Tony Emeka, CEO of CryptoTVPlus speaking on the Anniversary; “technology plays a significant role in our lives today. From the minute and inconsequential and often not regarded things to the mighty products of technology, our everyday activities have so much depended on technology unlike any time in history. Crypto industry is a growing industry with positive projections in the near future.

Many people still don’t understand how it works, how it can help make life better and easier, what people are doing to solve societal problems and what’s already made. As a media firm, we owe the responsibility of reporting these activities, correctly telling our own stories in our own ways. At CryptoTVPlus, we are just getting started. More are to come.”

CryptoTVPlus over the two years it has been operational has made some outstanding achievements and with these products/services/programs launched and many in the works, the No. 1 African Crypto Media firm has set the pace and will continue to, as it brings timeless, quality, responsible and correct reporting to the entire crypto community.

BUIDL AFRICA for the Month of February, 2020.