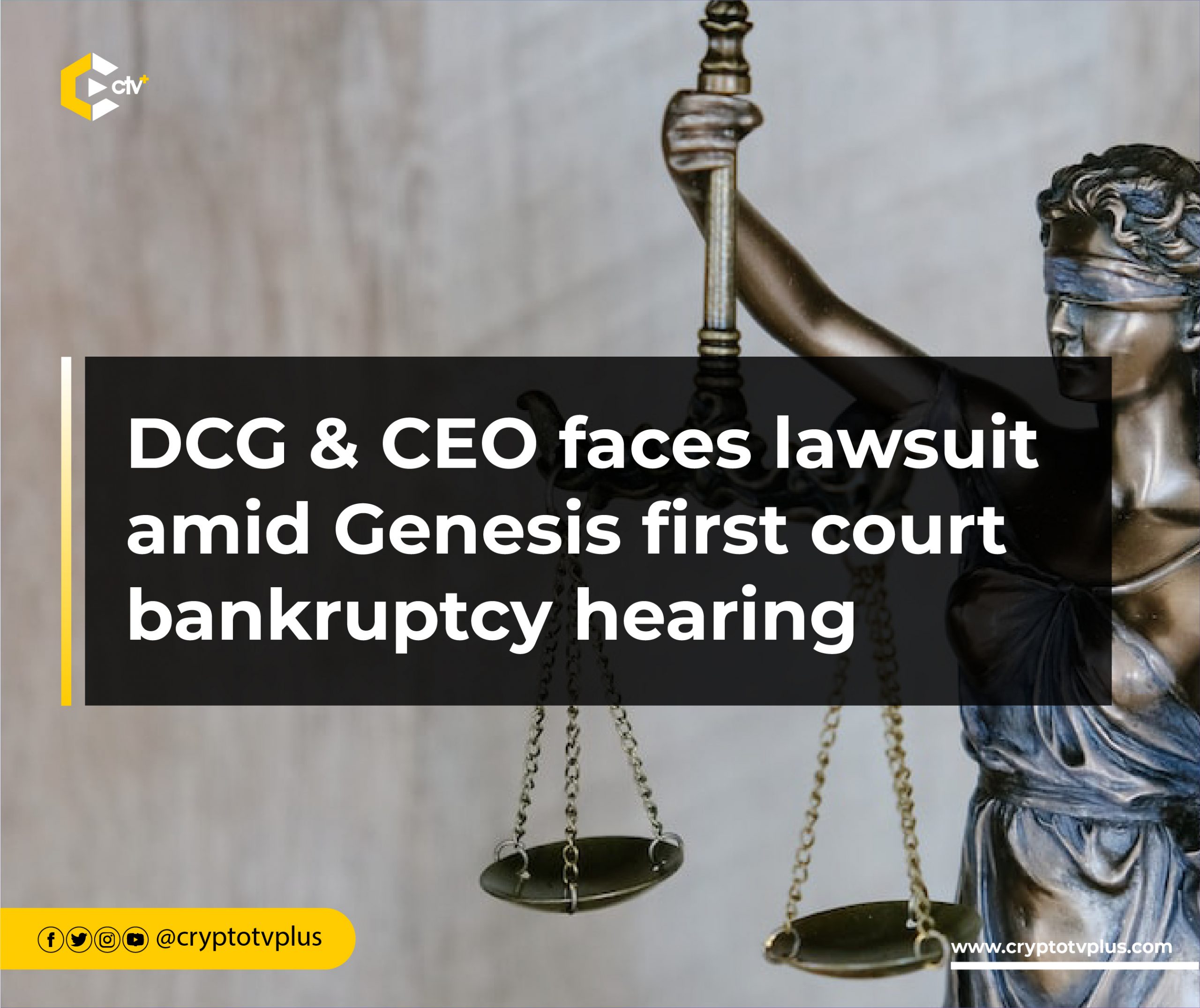 The CEO & Founder of the Genesis parent company, DCG together with the firm, faces a lawsuit filed by a Stamford, Connecticut-based law firm, Silver Golub & Teitell LLP.  The law firm filed a securities class action for the violations of the federal securities laws against the CEO, Barry Silbert and DCG in the United States District Court, Connecticut District.

The DCG CEO was previously called out in an open letter by Cameron Winklevoss, Gemini CEO and the Jan. 23 lawsuit comes amid Genesis first bankruptcy hearings after filing for chapter 11 bankruptcy on Jan. 19.

The law firm’s clients seek to represent two classes: one who loaned DCG’s subsidiary Genesis Global Capital, LLC and for the violation of the federal securities law. Complaints from the clients alleged Genesis Global Capital of engaging in an unregistered securities offering against Section 5 of the Securities Act. The violation involves lending agreements with the law firm’s clients and other entities “without qualifying for an exemption from registration under the federal securities laws”.

The clients made claims that the loan deal ran from February 2, 2021 through November 16, 2022 when Genesis Global Capital announced halting redemption requests. Barry Silbert referred to the development with Genesis as “an issue of liquidity and duration mismatch in the Genesis loan book.” Afterwards, Genesis Global Capital and two other affiliated debtors filed for Chapter 11 bankruptcy on January 19, 2023.

Genesis was reportedly owing Gemini’s clients; according to Gemini’s co-founder in a Twitter post, Gemini could take direct legal actions against DCG and the parties involved. Also, the SEC charged Gemini and Genesis for offering unregistered digital assets in the Gemini Earn users program involving Genesis.

Related Topics:Barry SilbertDCG
Up Next