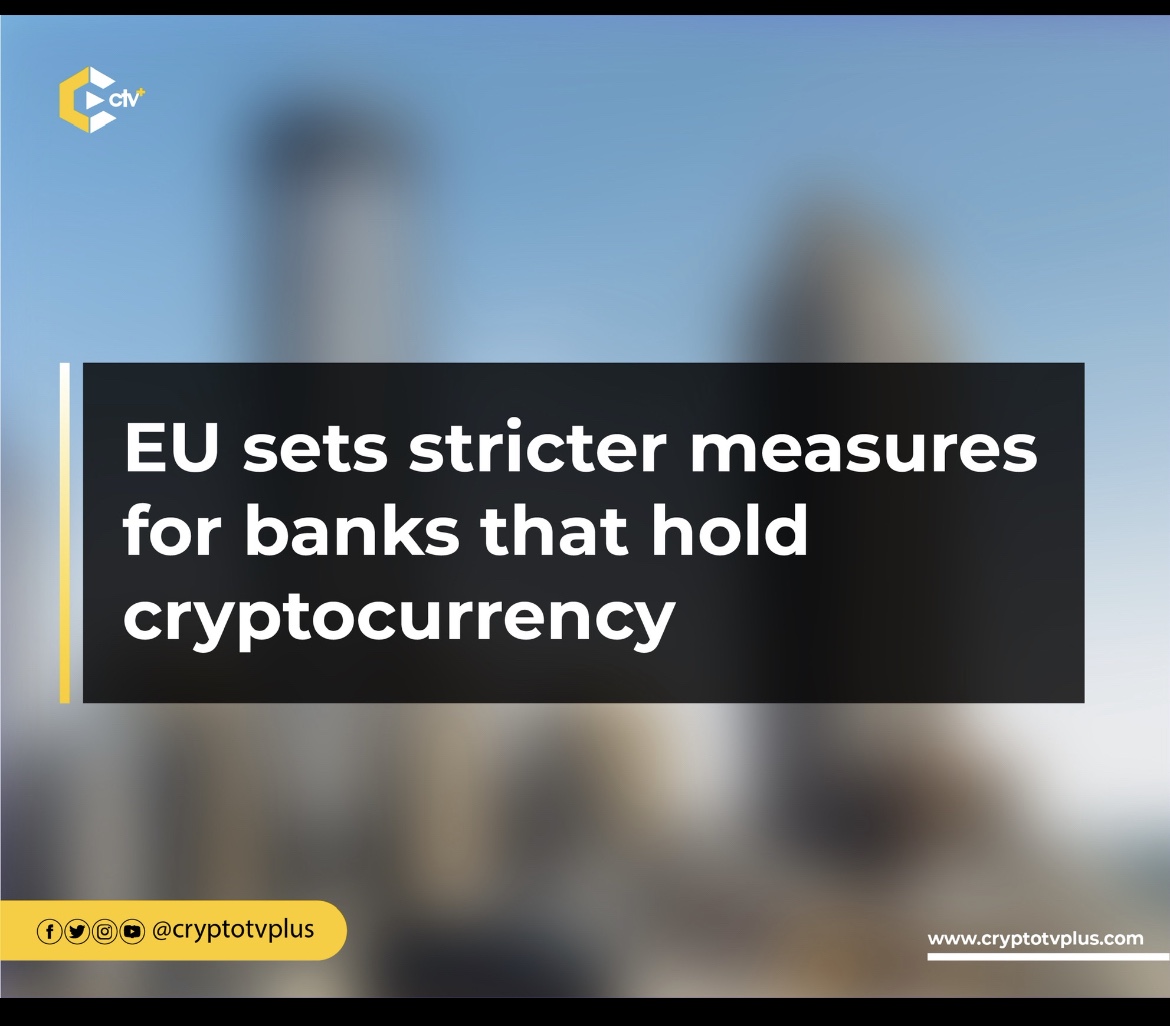 In a vote on Tuesday the 24th of January 2023, European lawmakers decided to impose stricter regulations on banks that hold cryptocurrency. According to reports, the capital requirements for holding digital assets have been made stricter by the European Parliament’s Economic and Monetary Affairs Committee.

A member of the European Parliament, Markus Ferber claims that banks will be required to retain one euro of their capital for each euro they invest in cryptocurrencies. Further stating that cryptocurrencies are “high-risk investments,” Ferber explained why taking such action was necessary in detail, saying:

“Such prohibitive capital requirements will help prevent instability in the crypto world from spilling over into the financial system.”

Consequently, this decision will limit the number of unbacked assets, such as Bitcoin and Ethereum, that the lenders may hold until the European Commission proposes new sets of regulations.

A day before this voting process, a report by Reuters shed light on a clause that was reiterated during the voting process. The clause showed that “one amendment states that banks would have to apply a risk-weighting of 1,250% of capital to crypt assets exposures, meaning enough to cover a complete loss in their value’’. This is expected to take effect in 2025.

However, the Association for Financial Markets in Europe, a lobbying group that represents traditional finance firms, argues that the scope of the amendment may be too broad. They explained that the legislation lacks a definition of crypto assets, the requirement could apply to both tokenized securities and the non-traditional crypto assets that the interim treatment is intended to cover. The organization demanded that the issues be addressed later in the legislative process.

A confluence of BIS and EU

The move by the Parliamentary committee of the European Union mirrors the set of regulations outlined by the Basel Committee on Banking Supervision, the organization that develops global standards for the sector. The Basel Committee has suggested that holdings of unbacked cryptocurrency should be given the highest risk weighting possible and be limited as a proportion of a bank’s total issuance of core financial instruments.

The rise of financial regulations

Regulators from around the world have been taking similar actions to protect investors. The Advertising Regulatory Board of South Africa has unveiled new rules which have ordered advertisers to include disclaimers in their adverts. They have also been cautioned against unfairly exploiting users’ ignorance.

The French National Assembly, on the other hand, will be discussing whether cryptocurrency companies will need to adhere to a rigorous licensing framework in the upcoming year.

These proposals need to be agreed upon with national finance ministers who will meet in the Council of the European Union as part of a larger package of bank capital reforms in addition to receiving approval from the European Parliament before they can be passed into law.