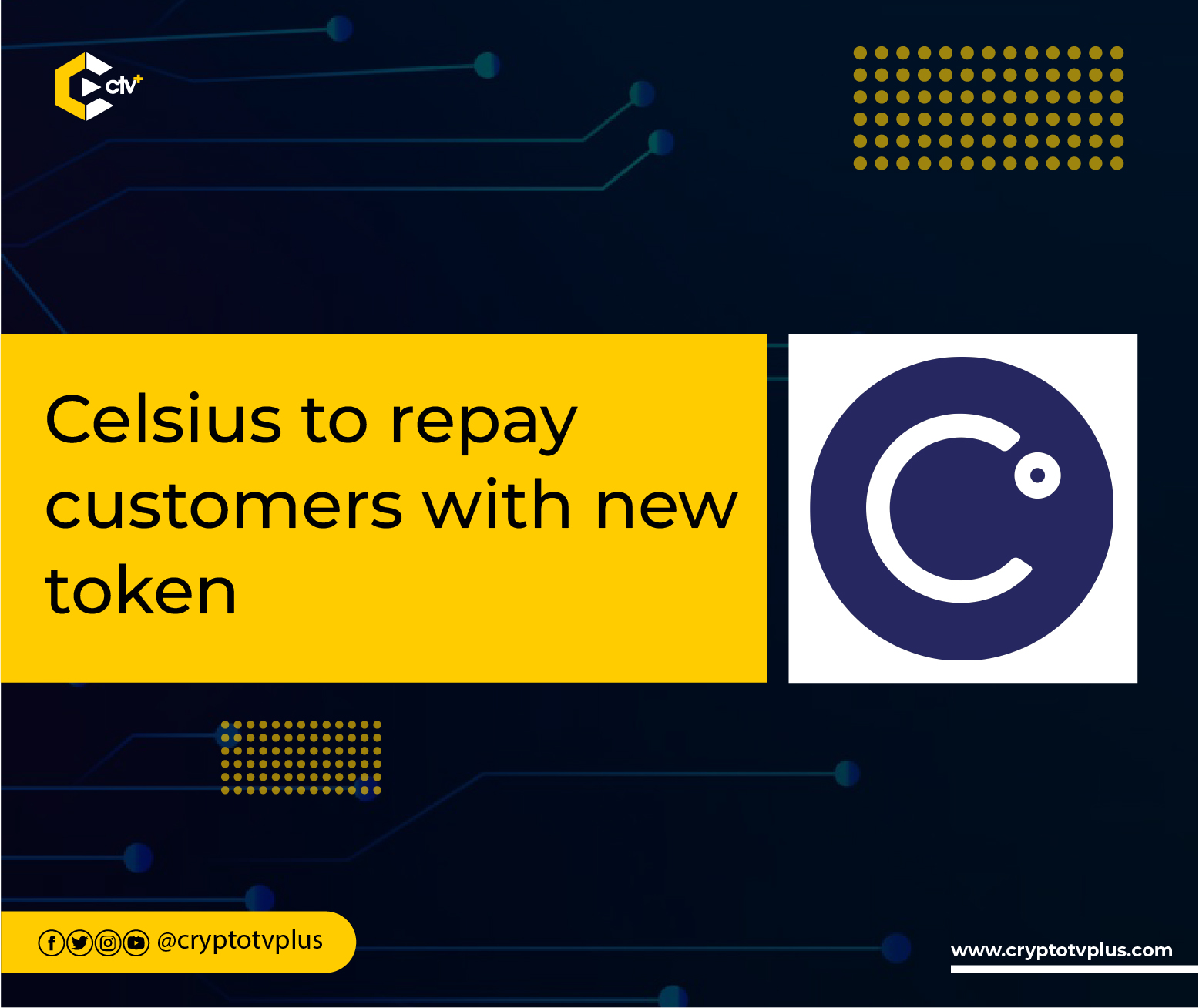 Celsius, a bankrupt crypto lending firm is likely to issue a new token targeted at repaying creditors. According to a video court hearing shared on Jan. 24 by Bloomberg, the new token could make part of Celsius’s reorganization and enlist them as a publicly traded U.S.-regulated firm. Celsius would use third-party services to become fully compliant with US regulations and still poush to rebuild the company.

According to CelsiusFacts, a Twitter channel that claims to have updates on the Celsius court proceedings and the new token release, smaller assets holders on Celsius might get all assets to leave and larger holders will get the new token (debt token), and then decide whether to stay or leave.

In the court hearing, Ross M. Kwasteniet, Celsius’s attorney, disclosed an ongoing negotiation between Celsius and its creditors looking at relaunching the platform and a possible bet to paying them back. Relaunching the company would imply enlisting Celsius as “a publicly-traded company that is properly licensed,” and further benefit creditors by providing more money than allowing the company to liquidate completely. From the report, in a few days, details of the Celsius plan could be filed with the court.

The Twitter user, CelsiusFacts affirmed that Celsius “doesn’t believe in selling to competitors at a huge discount or test illiquidity on assets.” Also, on the plan, Celsius could extend execution considering complexities and desire to give it “1 shot.”

Celsius plans do not include a resolution for loans, the user said, but, “is aware of every issue with taxation & loan liquidations.”

The agenda for an “omnibus hearing” for the court session scheduled for Jan. 24 was released by the court before the session. This, however, could be the source of the report from the media outlet Bloomberg and the Twitter user.

In June 2022, Celsius halted withdrawals citing a lack of liquidity caused by “extreme market conditions resulting in lack of liquidity, and in July, the company filed for bankruptcy. Celsius also made claims that the Celsius Earn users’ deposits belong to the firm, saying it is contained in the platform terms and conditions.

Related Topics:CelsiusCelsius Network
Up Next