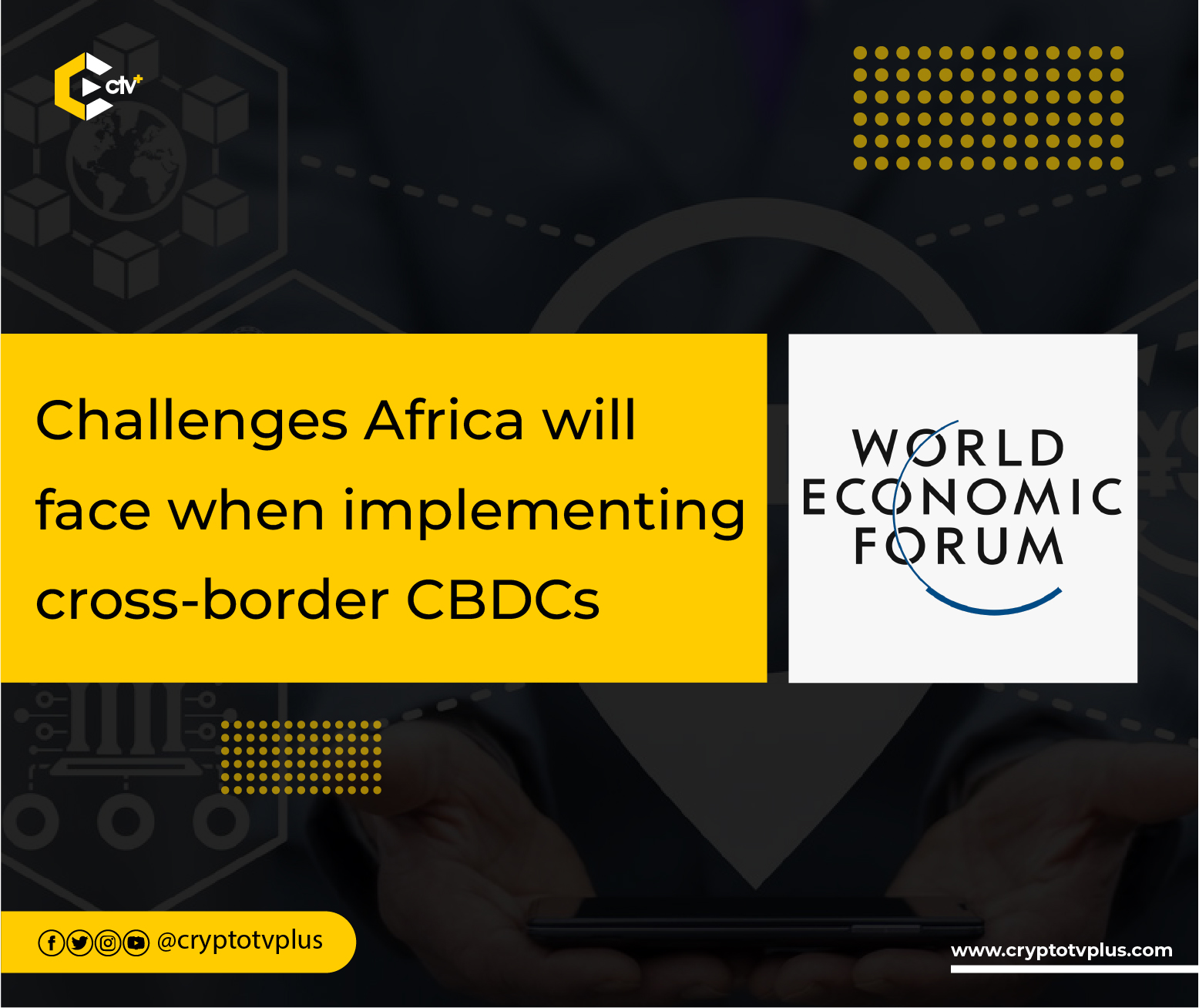 Central Bank Digital Currencies (CBDCs) are amongst recent financial instruments governments of nations are exploring in order to meet up with the fast innovation in finance. As of date, more than 110 nations around the world have shown interest in understanding and deploying CBDCs for local and cross-border transactions.

Africa is not left out of this development as nations like South Africa, and Ghana is exploring options while Nigeria has launched the e-naira. Despite this attraction to create a CBDC by African nations, Lesetja Kganyago, the governor of the South African Reserve Bank said at the World Economic Forum that implementing CBDCs amongst South African nations is advantageous but not without difficulties.

The first challenge he mentioned was the power supply. If a transaction is initiated and the electricity goes off, what will be the risk involved in settling the process that was triggered? He added that this means that an offline mechanism needs to be considered for any CBDC project that will be created.

The next problem he highlighted was the medium of settlement for cross-border CBDC transactions. With reference to a CBDC project that involves South African nations, the governor revealed the various states found it challenging in deciding what the settlement currency will be since all nations had different currencies.

The primary concern is that the majority of currencies are dollarized, thus there is a need to supply liquidity in dollars, and who will supply the needed quantity of dollars needed for transactions to be settled?

He added that the dollarization is one reason why for an African to receive $60 within the continent, the sender will need to release $100 because of the charges attached to such transactions.

Because the different banking institutions, rules and regulations of the nations that are part of the CBDC project he mentioned are often linked to their colonial masters, Lesetja said that it was difficult to have a resolution on how to settle these masters.

From Anglophones to Francophones and Lusophones, the governance arrangement in dealing with cross-border CBDCs is more challenging than the technology solutions, the governor said.

Why do countries need CBDCs?

In addition to his observations of what the challenges are in implementing CBDCs especially in Africa, the governor advised that before seeking to deploy CBDCs, these critical questions are important: are CBDCs solutions looking for a problem to solve or is there a real problem that requires CBDCs?

East African countries to launch unified bank and currency in 2023