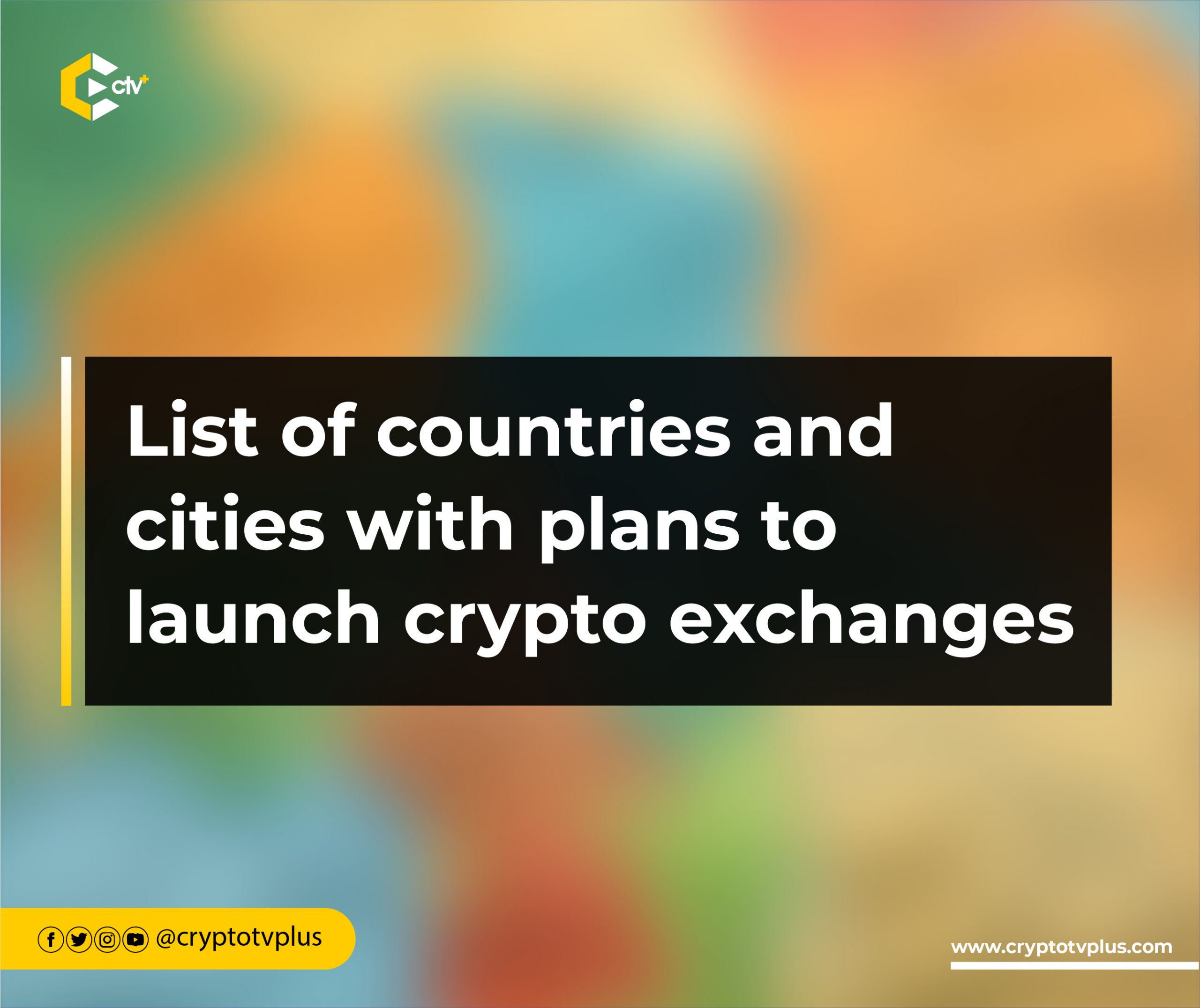 Crypto exchanges are digital platforms where users have access to trade digital currencies such as cryptocurrencies for other assets such as fiat or another digital currency. An example is trading bitcoin for the US dollar, USDT, or ether (ETH).

As the rise in prominence of crypto exchange is more visible, certain nations and cities are exploring the opportunity to launch a crypto exchange that can serve local indigenes and external users if need be.

Here is a list of three places that have announced plans for a native crypto exchange:

Russia is the first known country to indicate interest in launching a crypto exchange. Its interest was made known in November 2022 via a report that stated that Russian lawmakers were making amendments to an already existing crypto legislation.

Details of the amendment process revealed that lawmakers want to create laws that will allow Russia to have a national crypto exchange. The efforts taken by the lawmakers were also backed by both the Russian Central Bank and the Ministry of Finance.

Sergey Altuhov, a member of the parliament stated that the use and potential of cryptocurrencies cannot be denied. Instead of losing the tax that should benefit the nation from the use of these assets by Russians, a national crypto exchange should be instituted as part of the existing Moscow exchange.

The Asian nation boasted 16 million crypto investors in 2022 up from 11.2 million at the end of 2021 signaling an increased interest in crypto. Although the value of trades made between 2021 and 2022 decreased by more than 500 trillion rupiahs ($33.1 billion).

In December 2021, the Indonesian government initiated a reform to change the management of digital assets, in the space of two years, from the Bappebti to the FSA. Then in January, the nation declared its intention of a state-operated crypto exchange in 2023, which should be in operation before the change of its regulatory body.

Further details about the country showed that in March 2022, Indonesia had 17 registered crypto exchanges citizens could trade on. The fourth most populous nation sees crypto as an “investment and financial instrument” that requires regulation and exploration for the benefit of its citizens and the state.

Busan is a city in the South Gyeongsang Province of South Korea. The city has shown a massive interest in crypto and blockchain in months including planning a city water project using blockchain technology; partnering with OKX, Binance, Crypto.com, and Gate.io.

In Q4 of 2022, the city announced it will be launching a crypto exchange, and revealed a committee to manage the development. However, there were speculations that Busan was reconsidering the nature of the project due to the collapse of FTX.

A few weeks later in January 2023, reports detailed that a decentralized digital commodities exchange is what will be launched which is expected to support local cultural elements as digital assets.

As crypto and blockchain technology expands with several use cases, more countries seek to be part of the innovation and opportunities digital assets offer.

What are Centralized Exchanges? & How to Use them