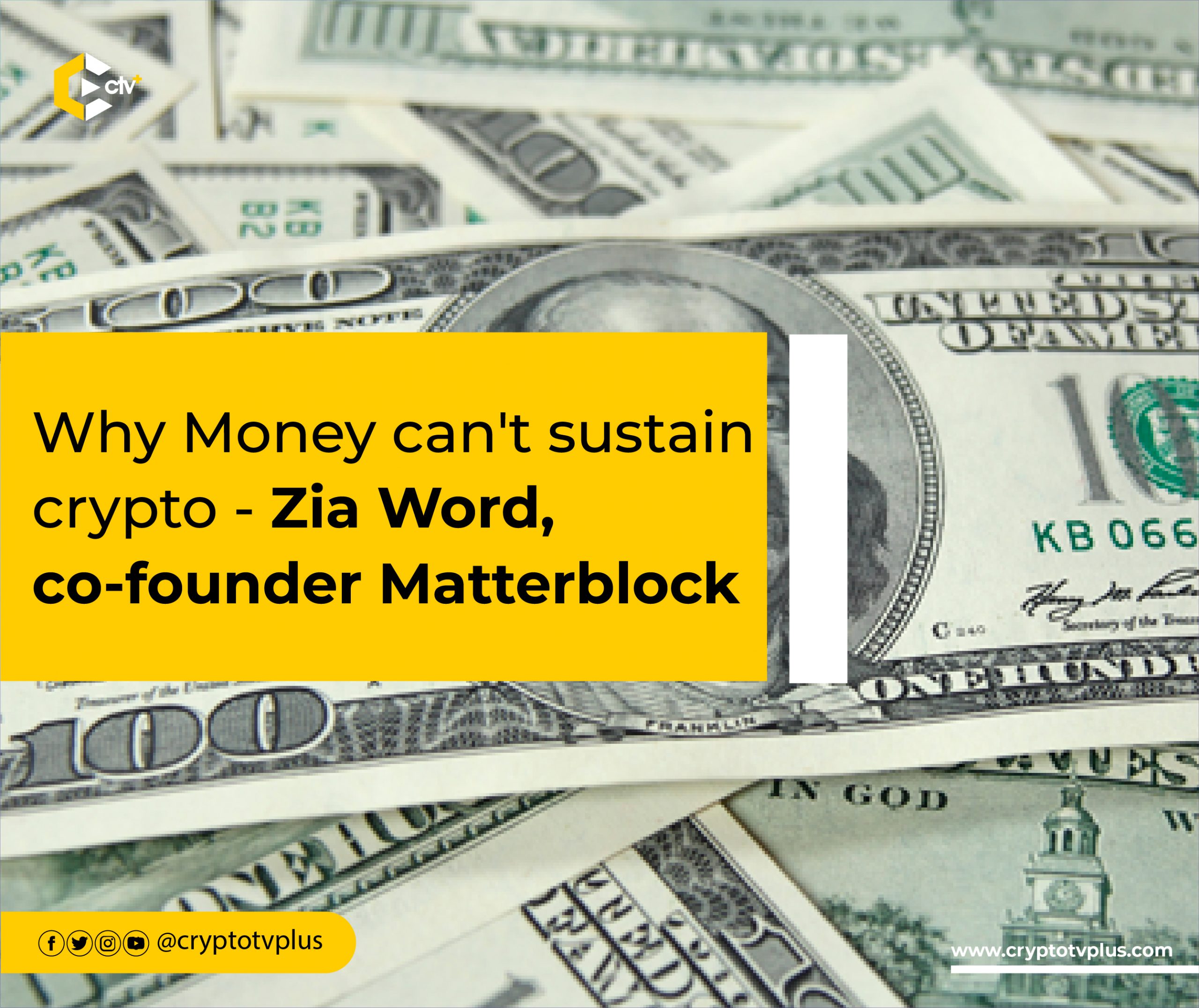 Monies raised by several crypto projects yearly run into billions of dollars. In H1 of 2022, startups raised $30.3 billion from 1,199 rounds which is greater than all that was raised in 2021. These funds are budgeted for diverse activities including hiring talents, building projects, and more.

While the funds are vital to the ecosystem, Zia Word, co-founder of Matterblock, explained at Istanbul Blockchain Week that it takes more than money to build the future of the crypto industry. After building and selling a blockchain startup in 2017 in China, the cofounder revealed that team execution and awareness of market changes in the ecosystem are vital aspects of building a successful crypto company.

She further added that instead of seeing what is built in the crypto industry as a project, which is short-term, teams should focus on building a company. That is the reason the Matterblock team is focused on the acceleration Program to help startups build real value, the co-founder noted.

Infrastructure, not the hype

Supporting the view of Zia, Paula Tavangar, Principal Investor at Swissborg Ventures, said that although she’s coming from the TradFi space, Swissborg Ventures is focused on the building of infrastructure, not hype, in the crypto industry. She asserted that the team wants to give support to their portfolios.

Responding to the current market situation, she mentioned that the blockchain market is affected by the liquidity and equity in traditional institutions because they are connected. Paula added that while the bear market is currently felt in the traditional space, there is a need for institutional finance to bring stability to the crypto world.

Adding to this, Zia noted that while there has been a worse bear market than that of 2022, the current situation has more drama than the previous, with greater media exposure around the world.

Games and NFTs will drive the future of crypto

On the future of the crypto market, Zia and Brandon Potts, investors at Framework Ventures, opined that gaming would play a significant role. “I generally hold a view that gaming is going to help the industry beginning from next year,” Brandon said.

Zia added that the entire crypto space will see the real value and utility behind NFTs and crypto games in 2024. However, Paula pointed out that she considers institutional adoption as the driver of the industry next year.

Why tokenization is the future of money – DG, European Investment Bank