3 Myths about the metaverse
Advertisement 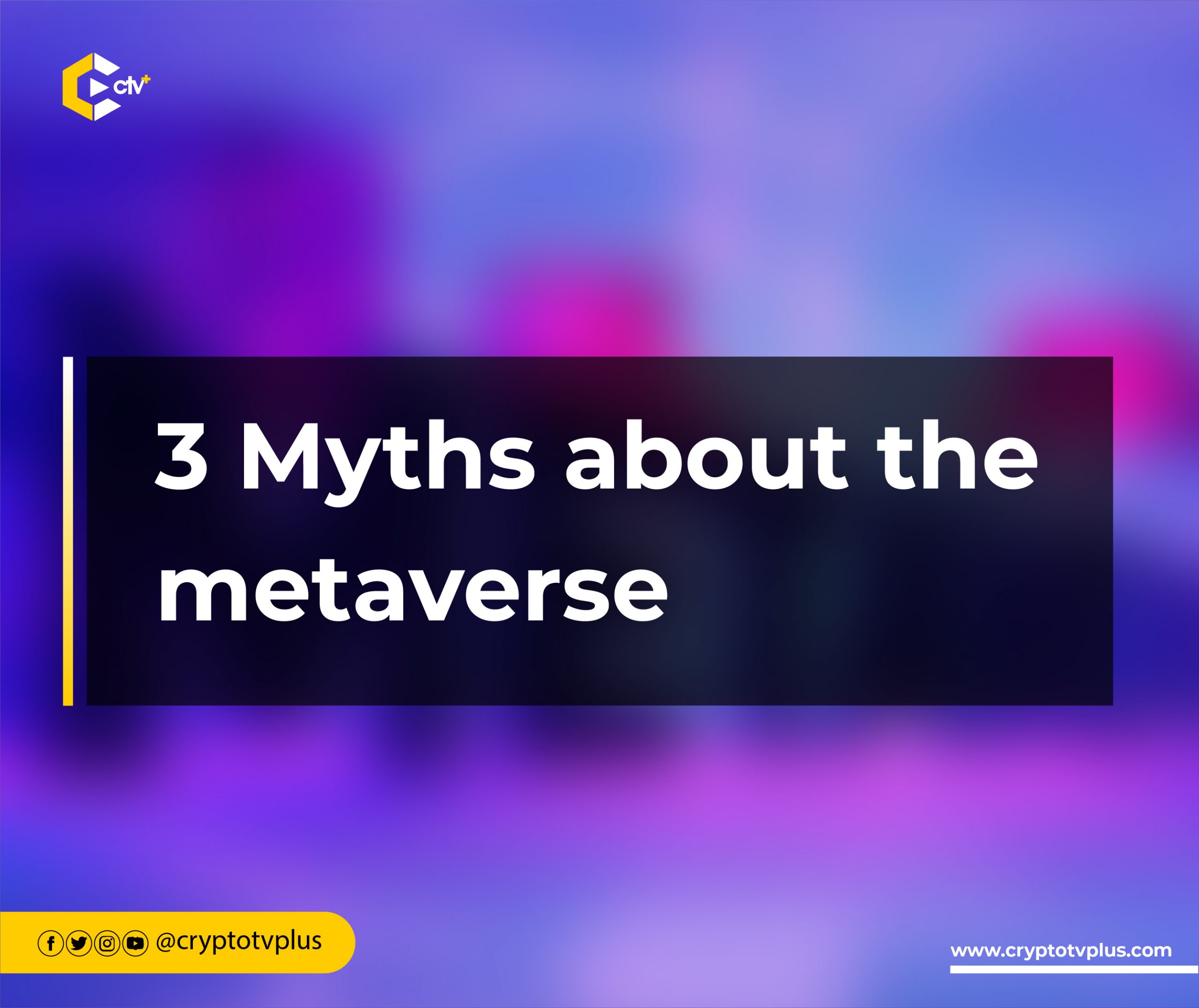 The metaverse has become another buzzword in web3. It is seen as the virtual space where everyone can connect, interact and share. Popular Metaverses such as Decentraland and Sandbox have attracted multinationals like firms like Sony, Adidas, and Gucci.

Amid the hype around this subject, there has been an increase in misinformation on what the metaverse truly is.

Speaking to the audience at Istanbul Blockchain Week, Jacob Williams, Web3 Strategist at Accenture, said that the acceptance of innovations such as the metaverse, by humans follows a pattern. First, he noted that when a new behavior follows the introduction of new technology, it is followed by complaints from users. After which is the phase of improvement which results in the creation of a new idea, the business strategist explained.

Jacob cited the evolution of the phone keyboard from keypads to all-screen smartphones as well as phone cameras almost replacing digital cameras as examples of how users accept innovative products. For the adoption of the metaverse, he noted that there are current misunderstandings that have been propagated about the metaverse.

No one owns the metaverse

The metaverse is not a monopoly that a single company can own, Jacob said. The scenario where users think that the metaverse will be owned by an individual or an organization like Meta is false.

Metaverse is beyond headsets

Another false assertion about the metaverse he mentioned is that it is not a bulky headset like the Oculus Quest that users wear for virtual experience. Jacob narrated that such headsets are part of the tools needed to be part of the virtual world today.

Metaverse is not a chatroom

He also said that it is not a chaotic chatroom where users come to and chat in a disorganized space. The metaverse has more features and experiences that includes chatting, creating, sharing, and economic activities like trading.

The metaverse is the next chapter of the internet

Jacob, while presenting to the audience, said that the metaverse is the next chapter of the internet. It will be a blend of augmented reality, graphics engine, digital identities, fungible tokens, AI, digital twins, cloud computing, the Internet of Things, and edge computing.

He further described that headsets for virtual world viewing would get smaller as smartphones might be replaced with glasses. On the industrial implications, Jacob said that the metaverse would transform retail, education, and sports, where the physical location will no longer be a challenge to participate in certain activities.