Why tokenization is the future of money - DG, European Investment Bank
Advertisement 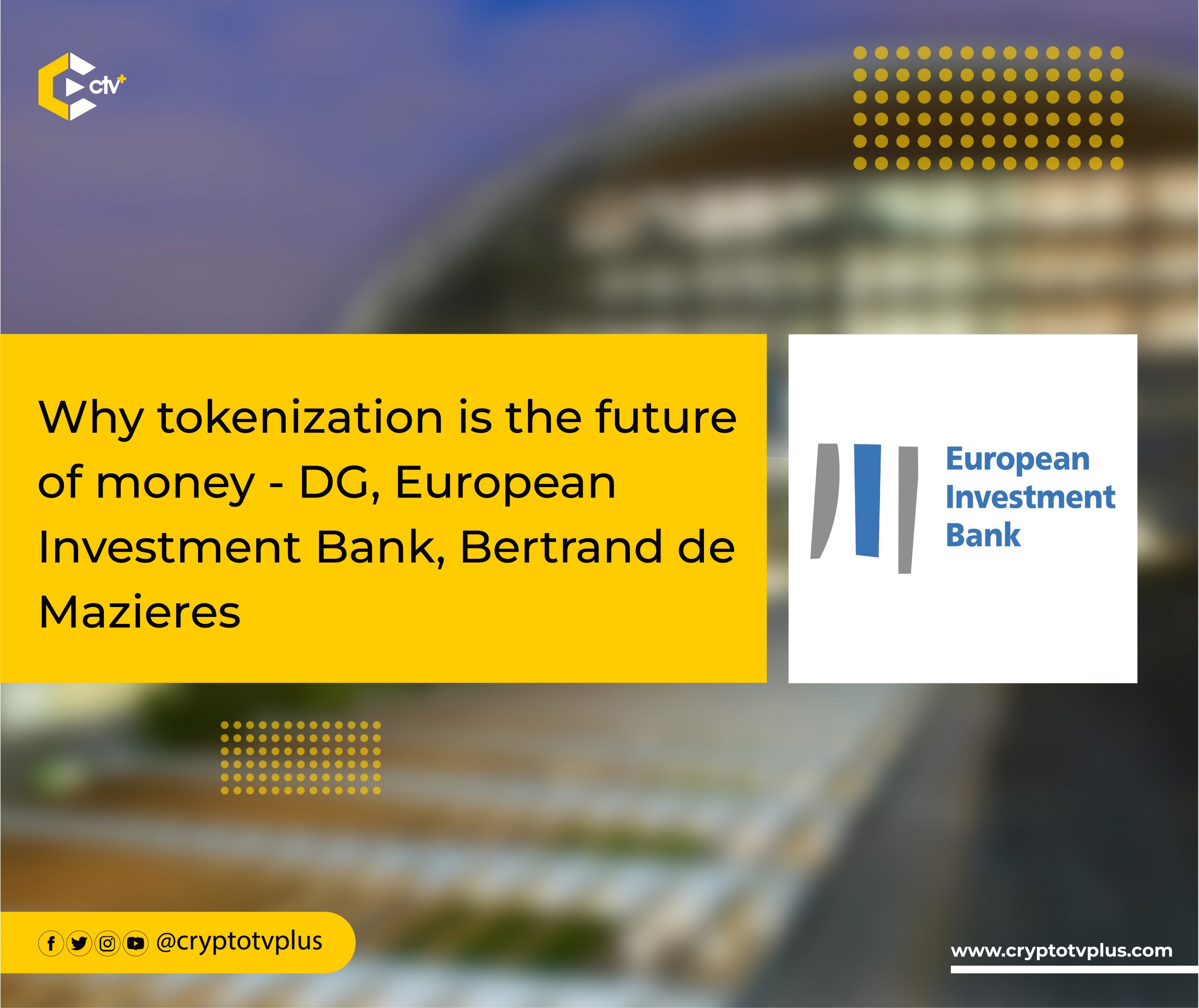 Wholesale CBDCs are one of the projects Europe Central Banks are experimenting with in terms of making digital currency available to users.

Speaking about this at the banque de france tokenization event, Raphaël Auer said that a 100 million Euro project to issue bonds on the Ethereum blockchain was initiated by the EU as a test.

According to plans, Raphaël said that the project is targeted at benefiting  issuers as well as investors. However, he said that results show that fragmentation of the market is in sight with primary markets having access and little for the secondary market.

For Lieve Mostrey, Chief Executive Officer of Euroclear Group, using DLT for CBDCs and other digital assets in Europe will help in cross-border payment but that will not be an instant process.

She explained that the focus at each level of the migration should be on giving value, and not just following trends. She also stated that solving the problem of interoperability between the old system and the new system will remove fragmentation and liquidity risk.

Bertrand de Mazières, Director General for Finance at the European Investment Bank said that DLTs are good tools to use especially in the aspect of tokenization. “Tokenization is the future of money,” Bertrand said, but there’s a need to understand how this technology works to prevent fraud and theft.

He stressed that a lot of crypto data is fake as organizations encourage these falsifications to attract investors. If Central Banks issue Wholesale CBDCs, Bertrand explained that they will help make atomic settlement available, AMM, and other DeFi services to the public on a trusted infrastructure.

It’s no news that algorithmic stablecoins are not stable, Tobias Adrian, Financial Counsellor and Director of the Monetary and Capital Markets Department, IMF, said.

The scenario that might play out is where different nations will issue CBDCs and have specific regulations to control theirs, Tobias predicted.

Tokenization and Its Implication on Businesses