Russia to create gold-backed stablecoin with other countries
Advertisement 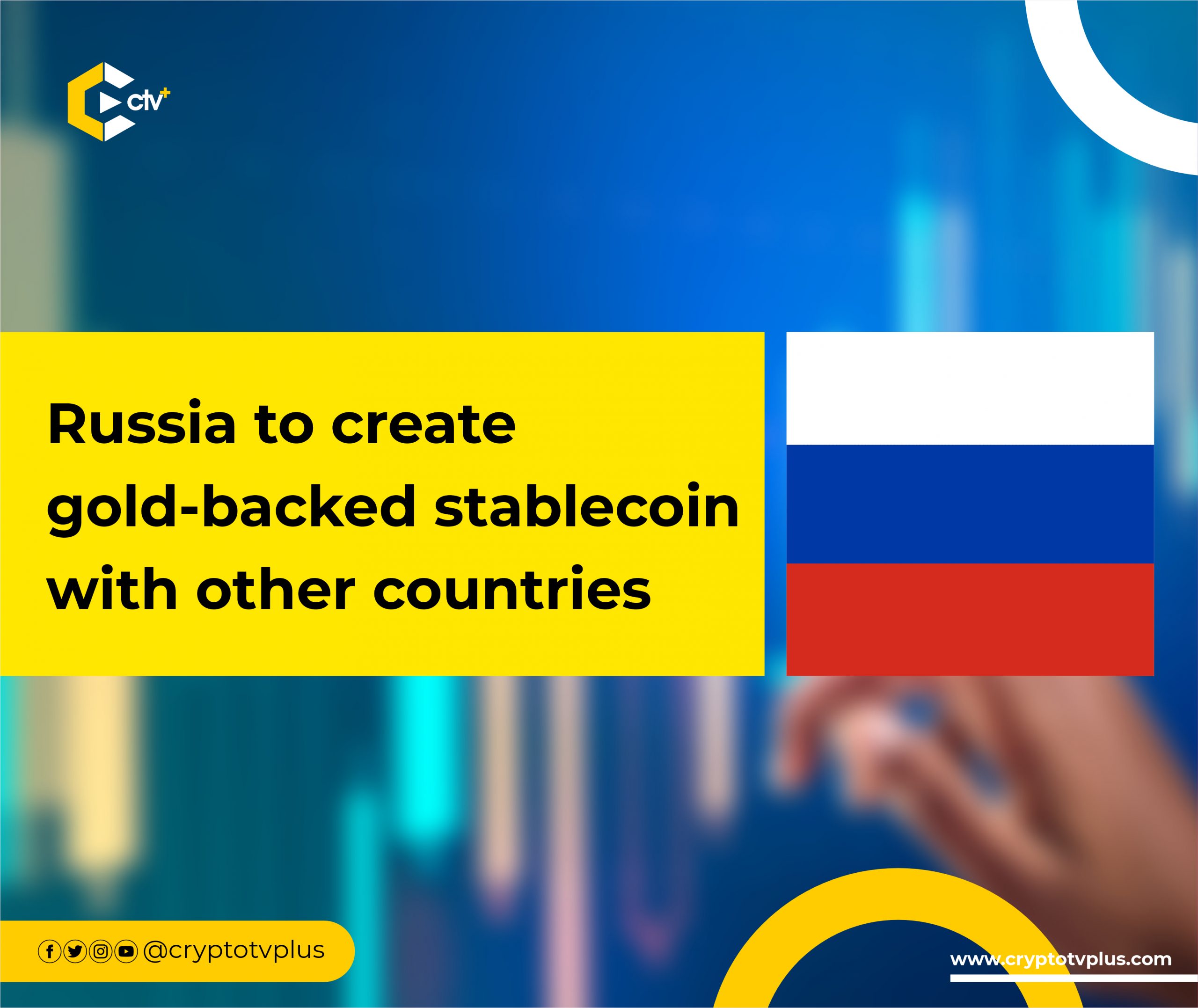 Russia-owned media agency, TASS reports that the nation wants to develop a stablecoin settlement platform with other nations. The project will be used to manage cross-border payments.

The Ministry of Finance is at the forefront of the conversation which is expected to reduce the impacts of sanctions on Russia.

This recent development was made known during the 7th Eastern Economic Forum at Vladivostok, Russia. The event focused on creating a multipolar world where other digital currencies can be used as cross-border payment.

Alexey Moiseev, the Deputy Finance Minister of Russia related that the platform will not accept the US dollar or Euros. “Mutually acceptable tokenized instruments,” said Alexey will be offered on the platform to enhance payment.

Stablecoin to be pegged on gold

Speaking at the event, Alexey further expanded that the proposed stablecoin will be pegged on an asset like gold. This will bring transparency to the system as other nations recognize gold as well.

Before the event, there was a report that Russia has agreed to develop a digital currency for cross-border payments. All of these have come in from the Russia-Ukraine war incident.

Sanctions by the US and other European countries, as well as the removal from the SWIFT network, have had adverse effects on Russia. One of which is the search for alternative means of payment by Russian citizens, especially the elite.

Part of the plans of the nation is to develop a framework of regulations so that this instrument will not be abused.