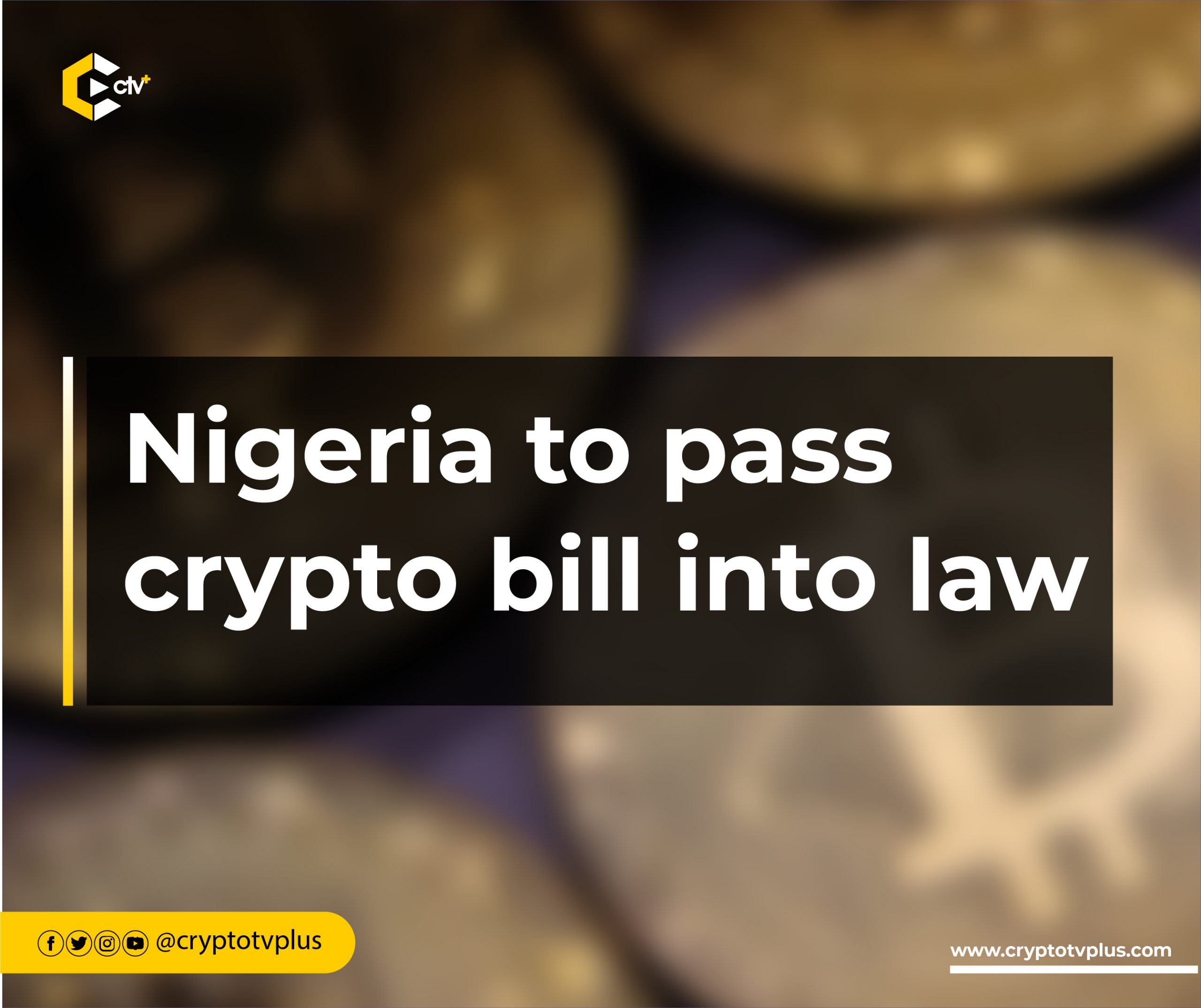 Further examination of the Investments and Securities Act, 2007 (Amendment) Bill, shows that when enacted, the Securities and Exchange Commission (SEC) will manage the implementation of digital currencies as capital for investments while clarifying the responsibility of the Central Bank of Nigeria and SEC on the matter.

It can be recalled that the #ENDSARS movement in 2020 revealed that many Nigerians were already using cryptocurrencies, especially bitcoin, which was used to raise capital to fund the protest against police brutality and other social injustices. To curtail the movement, the Central Bank banned all accounts that had traces of crypto transactions in them.

Nigeria, CBDCs, and the global economy

Despite the clampdown on the use of cryptocurrencies via commercial bank accounts in the nation, the Federal Government and the Central Bank launched the first CBDC (Central Bank Digital Currency) called eNaira for financial inclusion and to tap into digital assets. However, the low adoption rate has been a drawback for the CBDC.

Hon. Ibrahim, who spoke about the bills at the Lower House that seeks to change how the capital market operates, explained that the nation needs to be attuned to global economic advancements.

He highlighted in an interview that since the nation needs an efficient and vibrant capital market, aligning with current global realities requires the introduction of digital currencies, commodity exchanges, and other instruments for a better economy.

The Honourable Member mentioned that the focus of the development is to create regulations around the usage of cryptocurrencies as the CBN cannot control them. “It is not about lifting the ban. We are looking at the legality: what is legal and what is within the framework of our operations in Nigeria,” he added.