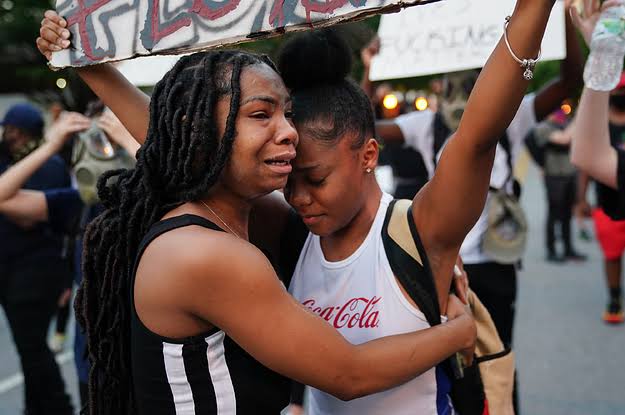 In the wake of the #EndSARs nationwide protests and in response to perceived or actual threats by the Nigerian government to shut down the internet or restrict access to crucial spheres of the world wide web Nigerians have decided to explore alternative means of communication.

In recent times, the giant of Africa and other African countries have faced severe unrest, in this light, a decentralized virtual private network (VPN) dubbed  the Mysterium reported an increased use in its network in the last couple of weeks.

For proper context, the #EndSARS protest is an outcry for liberation from major oppression by many of the Nigerian leaders. The conspicuousness of police brutality and internalized corruption by the SARS officials ignited the national protests.

As the government reportedly released direct  or perceived threats of closing down the internet (thereby disallowing communications between the online communities that were fuelling the protests) Nigerians decided to turn to alternative means of communication between one another; this way, they will be able to circumvent the harsh effects of the manipulations.

It was reported by a digital research firm dubbed Top 10 VPN that after the military opened fire on the 20th of October, 2020, searches for VPNs topped by 239% in contrast with thirty days before the “black Tuesday” incident.

The creatives of the information age created VPNs so as to enable users establish a reliable connection to a substitute network. This is usually used to retrieve information from constricted web pages, sites  and content. It even affords the user a level of protection by making him anonymous and securing his location.

Traditional internet service providers ISPs do not usually afford their customers privacy rights and can manipulate their data. On the other hand, VPNs encrypt all the activities of their clients thereby protecting their clients.

To this end, Nigerians and other African nations trooped enmasse to explore other options of communicating with each other on the Worldwide web. In case of future internet manipulations, it appears this new wave of youths are ready to scale through the hurdles and still thrive in the face of oppression.