How Teddy DAO will use NFT for social good
Advertisement 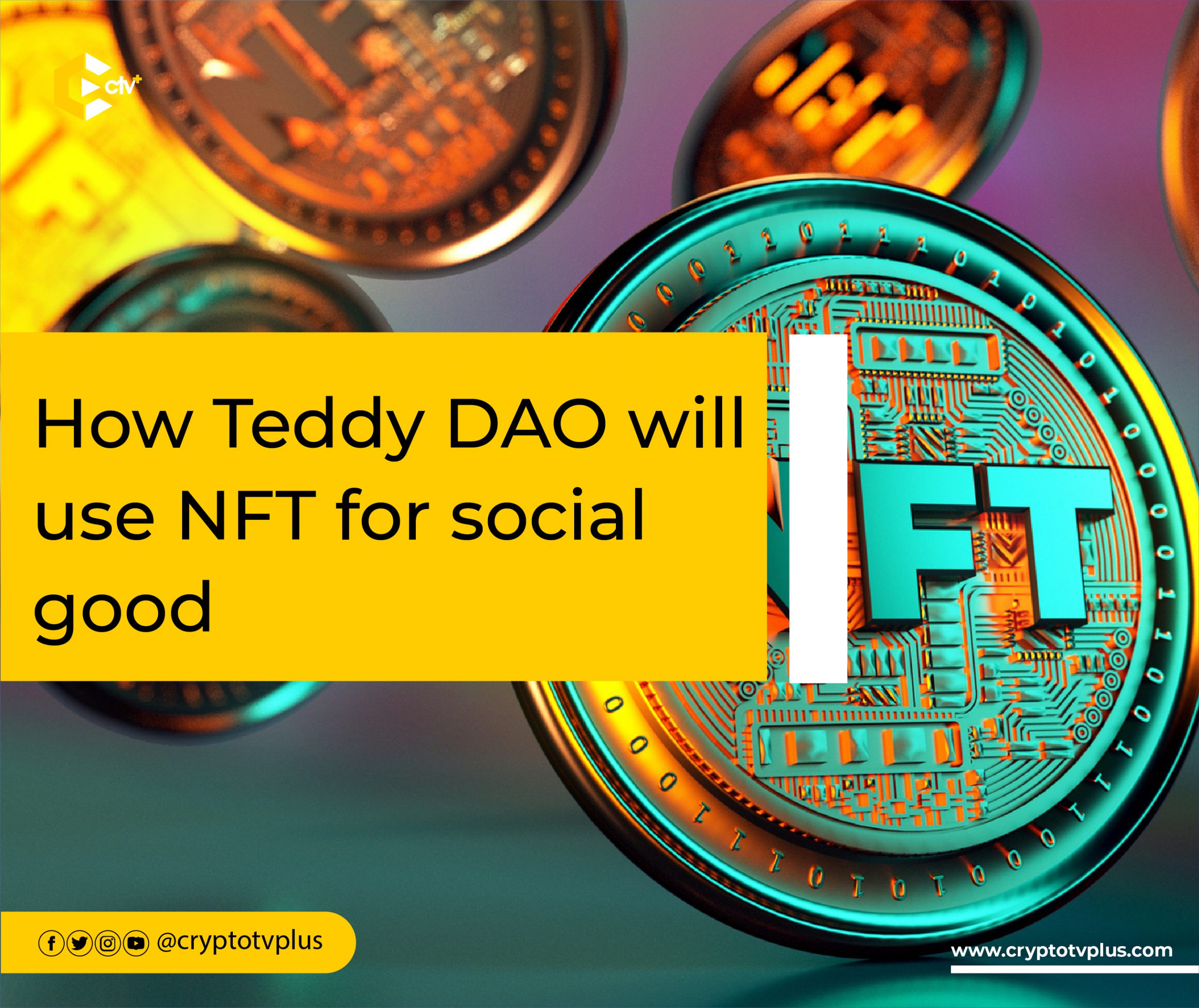 NFTs have grown into a huge global market worth billions of dollars. Projections from experts show that by 2030, that market will have a transaction volume of $350 billion. But there’s a problem. A large chunk of this value is designed around profitable ventures.

To create a different ideology in the NFT industry that is focused on social responsibility, David Chapman, founder of Kusama Kingdom NFTs, created Teddy DAO alongside other professionals as a nonprofit Web3 project.

Speaking about the project at Istanbul Blockchain Week, David explained that Teddy DAO is an NFT project designed to raise money for social good, where 100% of its proceeds is given to charity. He also noted that the project would help connect Web2 personalities who don’t understand what Web3 is.

“We want to facilitate change,” he said by using the extensive skills of the team members of Teddy DAO to attract new audiences into Web3, make Web3-focused donations, onboard more traditional donors to crypto without being involved in speculations of assets in the market.

How does Teddy DAO work

David revealed that the Teddy DAO NFTs project, which is built on the Moonbeam, Polkadot blockchain, will function in a way where one NFT is randomly generated each day, forever. He added that after the NFT is generated, it will be auctioned for 24hrs, and the highest bidder gets to buy it while the proceeds go to a predetermined charity organization.

Furthermore, he narrated that the highest bidder will receive the NFT in the Talisman wallet and gain access to an exclusive community, and for each NFT sold, a child will get a real-life teddy bear for Christmas.

For the project’s governance, the founder mentioned that it would evolve as the project advances while educational sessions, including AMAs, will be created to educate Web2 organizations on the good of crypto and the entire Web3 space. There are plans to also bring in influencers to promote the project to non-crypto audiences.

In terms of the partnership, David pointed out that they have Justgiving, one of the largest charity organizations in the world, Moonbeam, who has given grants via the Moonbeam foundation as part of the Teddy DAO team. He also noted that the first auction would start in December.