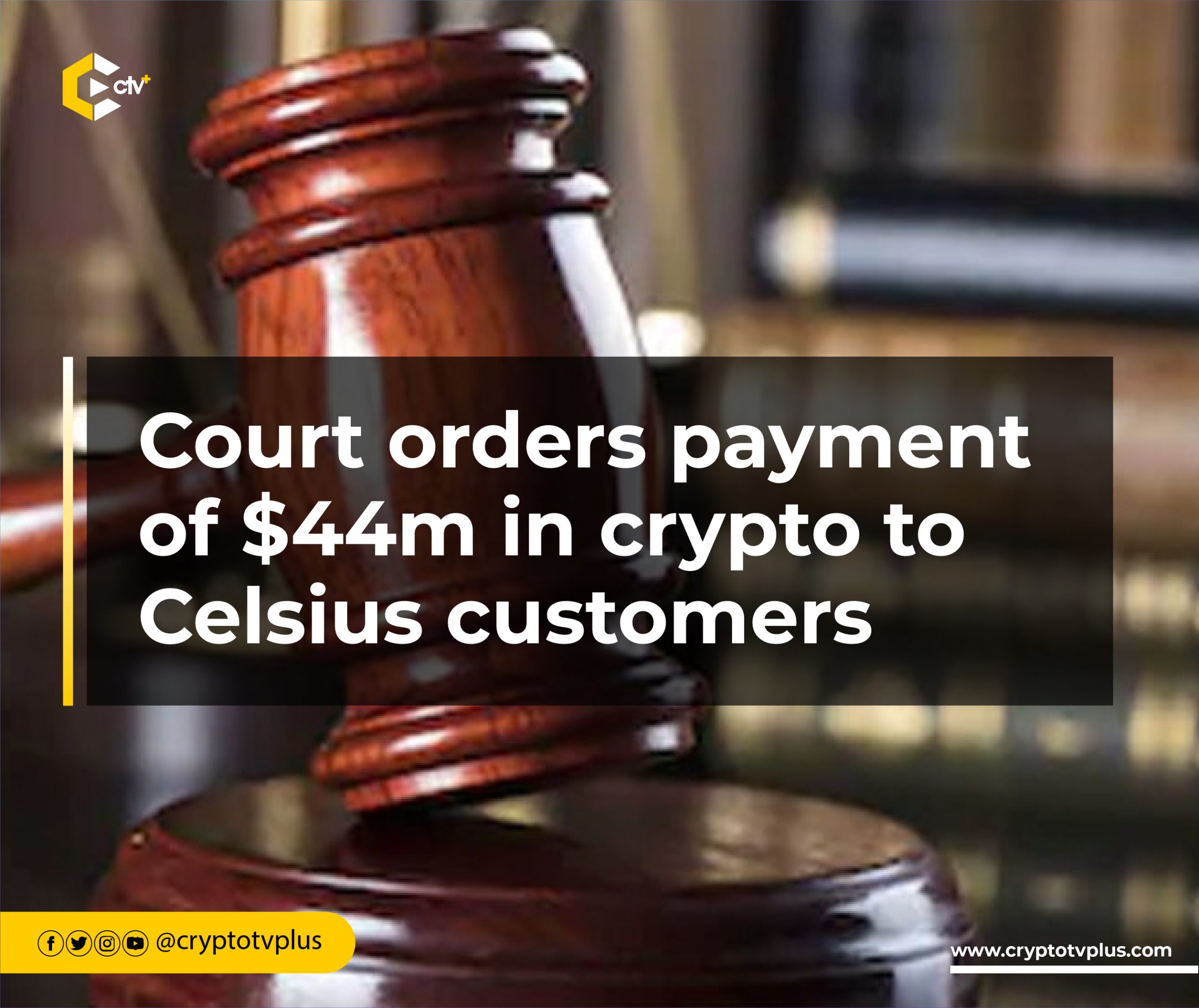 On December 7, 2022, a bankruptcy judge ordered that $44 million in crypto be given to a group of customers of the defunct crypto lending platform, Celsius. The decision targeted customers who kept their money in Celsius’ custody program.

According to the reports, the monies of these users were not mingled with other funds held in the lending protocol. Furthermore, before the decision by the judge, Celsius filed a motion to give back the cryptos held in custody-based accounts in September, and there was an agreement between Celsius advisers and stakeholders that monies in the designated accounts belong to customers and not the platform.

Further details revealed that while the platform held more than $210 million in the custody accounts as of August 29, only $44 million will be released to fulfill the court’s orders.

Apart from the custody account, there is also a Celsius Earn account where users deposit their funds to earn interest over time. The value of locked-up funds in the Earn account is about $4.7 billion.

The Celsius team has insisted that the locked-up $4.7 billion worth of users’ funds belong to the firm and not users because part of the agreement to use that service includes that users will give up ownership of their funds.

While there is no stated process of spending the funds in their custody, speculations have it that Celsius wants to sell $18 million worth of stablecoins in these accounts to finance its comeback. In another update, the court approved the sum of $2.8 million for the key employee retention program (KERP) based on the demands of Celsius to keep its key employees engaged until they are fully back.

So far, over 50% of the firm’s employees have left with about 170 from whom the approved bonuses will be shared.