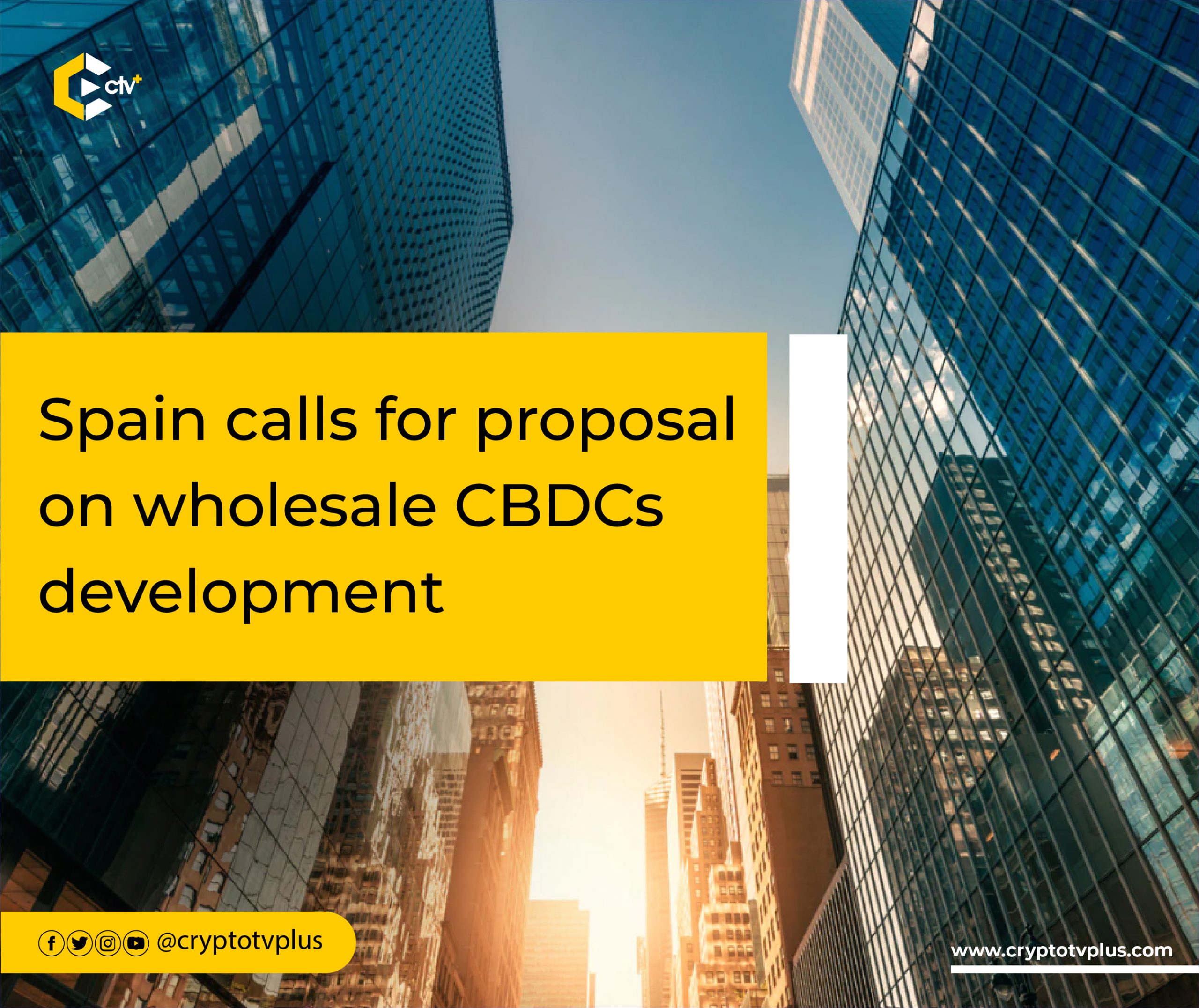 The Spanish government has opened applications for proposals to design a wholesale CBDC project for financial institutions and tech providers. According to the announcement released by the Bank of Spain, the period of acceptance will last till January 31, 2023.

The Bank of Spain seeks collaboration “in order to to carry out an experimental program concerning the use of digital tokens for the settlement of payment and securities transactions wholesaler.” This will cover the financial transactions between banks and other financial institutions, not individuals.

The apex bank in Spain also noted that the project is not connected to the digital Euro being developed in the EU. It’s “an exclusive initiative of the Bank of Spain,” focussed on experimenting with the real possibilities of wholesale CBDCs.

Further details from the announcement revealed the project would focus on how CBDCs will stimulate the movement of funds; how CBDCs will affect the settlements of financial assets; and the positive and negative impacts of a w-CBDC in traditional processes, procedures, and infrastructures.

The bank stated that interested parties of the program must satisfy the minimum requirements, and follow the proceedures described here. It added that the bank reserves the right to combine multiple ideas from the proposals sent to arrive at the best CBDC solution.

On the final selection, the bank explained that organizations chosen will be notified while an agreement is signed in accordance with the provisions of Law 40/2015.

While Europe as a region has been planning CBDC under the European Central Bank mandate, countries within the region like Sweden are also expeeimenting with CBDCs as an alternative digital money.

Court orders payment of $44m in crypto to Celsius customers