Zimbabwe learns from eNaira, prepares to launch a CBDC
Advertisement 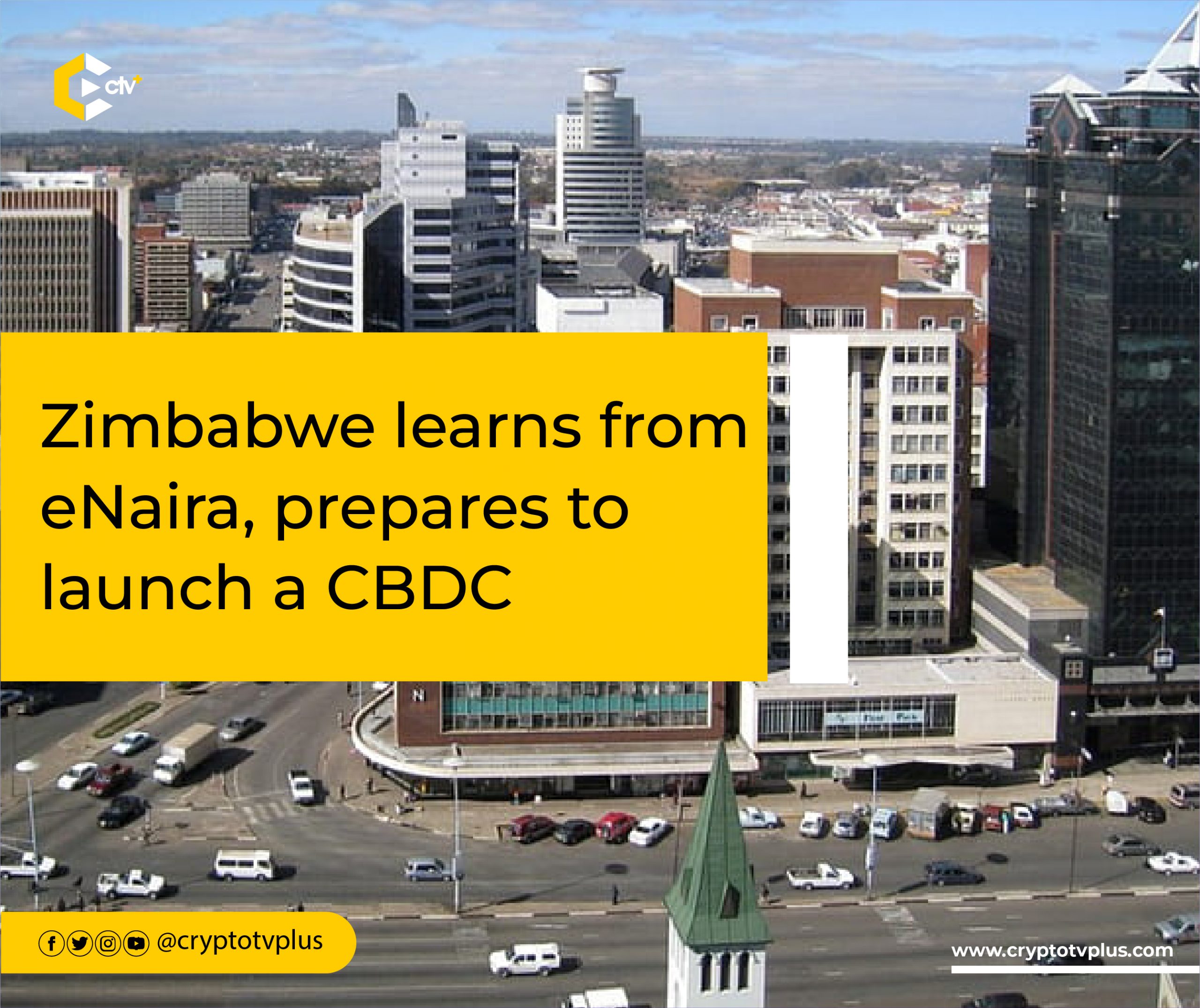 Zimbabwe is pushing plans to introduce a central bank digital currency; a digital version of its currency. Zimbabwe’s plan on introducing a CBDC was a lesson learned from Nigeria’s eNaira, according to Innocent Matshe.

Innocent Matshe is the Deputy Governor of the Southern African nation’s Reserve Bank. Speaking about the eNaira in an interview, he said that it has seen a low adoption but countries like Zimbabwe are keen on their decision. “Africa’s first CBDC, eNaira has seen quite a slow uptake with its launch, however, that has not affected Zimbabwe’s decision-making. The country is preparing to introduce a digital currency even as the jury is ‘still out’ on the plans,” Matshe added.

The eNaira has less than 0.5% of Nigerians using it, marking a slow adoption.

At the conference held near Port Louis, Mauritius, Matshe emphasized slow market adoption towards crypto. He said, “we don’t think that it is a deterrent at this point, we just think that it is a learning point for us. We can then adopt measures to try and mitigate the factors that are causing that hesitancy in the Nigerian market.”

According to Matshe, the Zimbabwean government sent teams on a visit to some central banks around the world to study their digital currencies. The countries to be researched include Ghana and China.

As revealed by Matshe, the digital currency will have its specificities and will not be linked to any particular currency.

In 2022, Zimbabwe’s local currency lost more than 80% of its value to USD, which is also used in the country as an alternative currency.