Does CZ want to join the Twitter board?
Advertisement 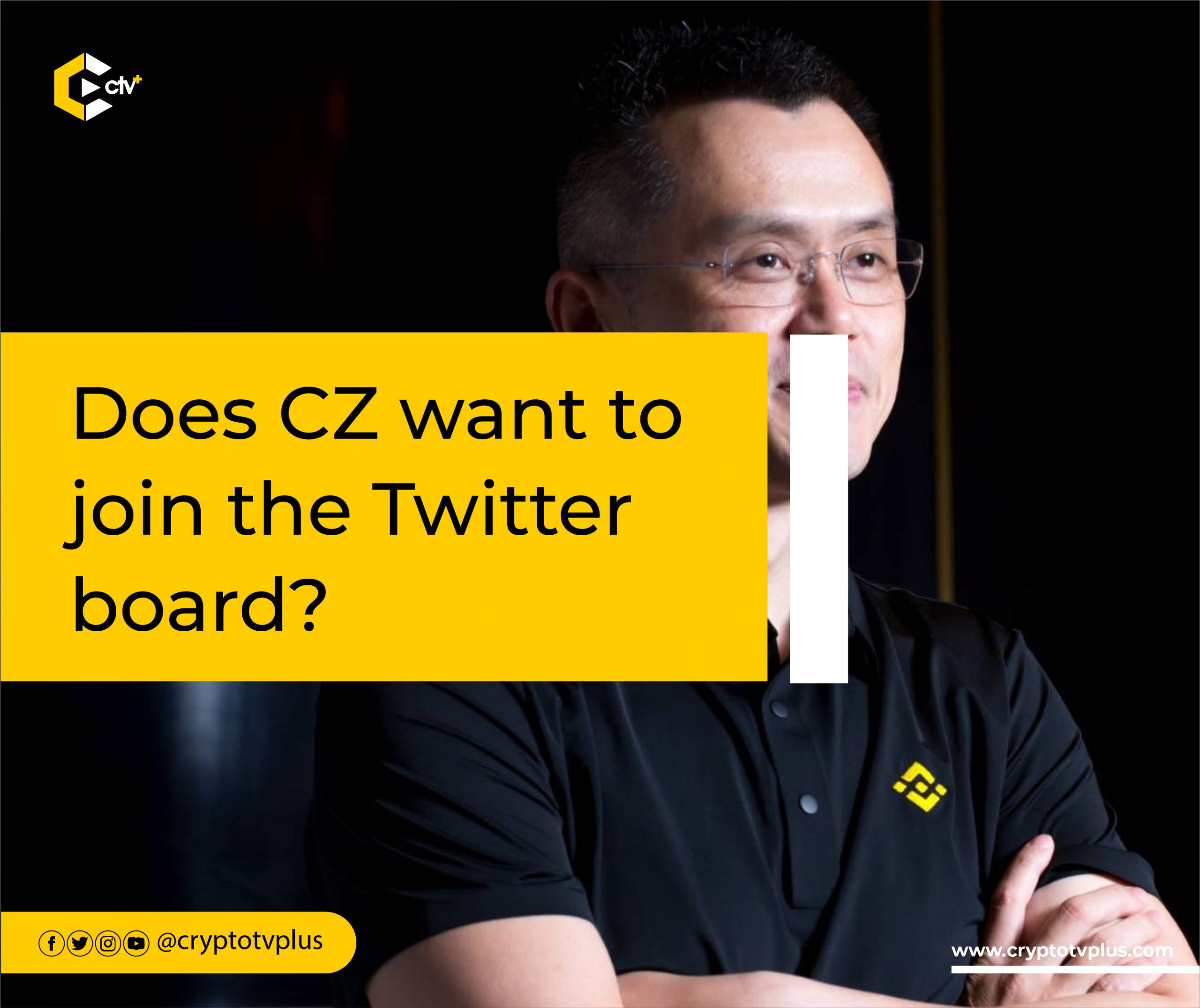 Twitter has experienced changes since Elon Musk completed payments and took over. Who makes up the board of directors is an expected change following the recent event in the ownership. The Binance CEO, Changpeng Zhao, who invested $500m to support Elon’s acquisition, disclosed that if the new owner asked him to join the Twitter board, he is open to doing so.

The CEO did not relent throughout the acquisition process. According to The Block’s report, CZ said, “Elon’s still deciding about the board; if he asks me to do it, I probably will.”

Changpeng Zhao is one of the notable names and founders in the cryptocurrency space. CZ disclosed this at a technology conference in Portugal.

Zhao added that he knows that Elon musk will fire more people and make changes, but he will only take up the request as a favor. “Musk has a lot of people to fire, lots of things to change. I’d probably do it as a favor. Not something I’m dying to do,” he said.

CZ mentioned that incorporating crypto into Twitter will allow for payments, and the integration would be easy. But he added that Binance’s investor stake on Twitter is minor.

The Binance CEO is open to joining the Twitter board, but he understands that there could be more immediate changes that are required before that.

Zimbabwe learns from eNaira, prepares to launch a CBDC