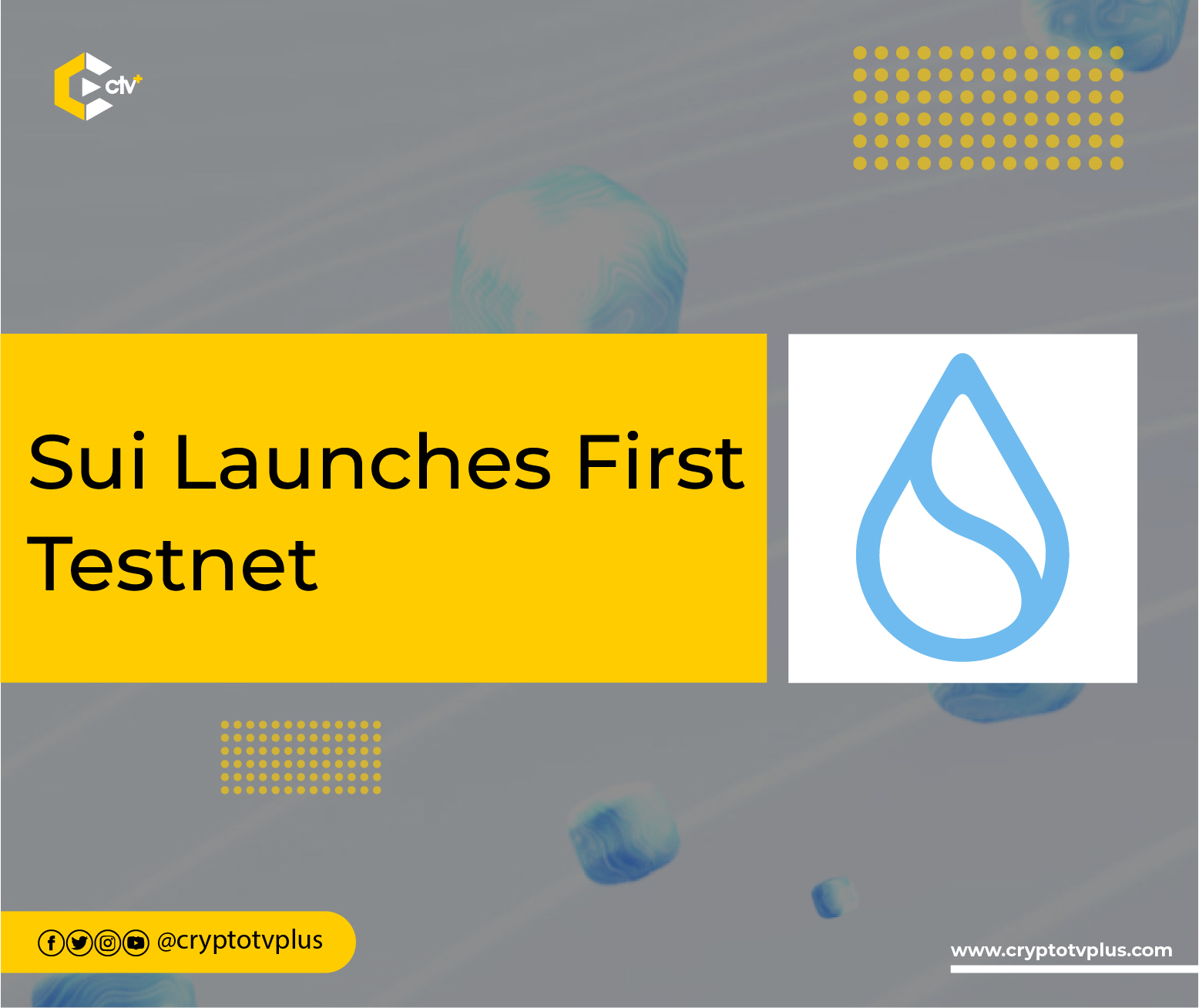 Sui Testnet Wave 1 has been launched by the Sui team. According to the team, this is the first Testnet that will be deployed with validators who are not part of the Mysten Labs.

Explaining the release, the team said it is “an important step towards a decentralized Sui Mainnet,” which will help understudy the interoperability between validators on the Sui network. Unlike the Devnet that is designed to be permanent and targeted at builders, the announcement revealed  that the Testnet, which is focused on operators, will last between two and three weeks.

The team said that in August of 2022, more than 28,000 applications were received from potential operators of the Sui network, out of which a few hundred were chosen to operate as Validators. This Testnet will be the first wave among other Testnets that will be coming up before the mainnet is launched.

Differentiation between Devnet and Testnet

The team revealed that the Devnet is made up of four Mysten Labs-operated validators and is located US-East. Also, it has weekly releases and necessary hot-fixes, and requires data to be wiped as part of regularly scheduled software updates. On the other hand, the Testnet has 20 validators with around 500 nodes, operated by both Mysten Labs and selected community members.

Furthermore, the Testnet is not geographically limited to US-East, will be updated as necessary, and data may be wiped seasonally as part of software updates.

The team also explained that they are ready to learn and receive feedback on how the Sui network will grow within this period around decentralized coordination; incident response; and deploying, monitoring, and debugging Sui.