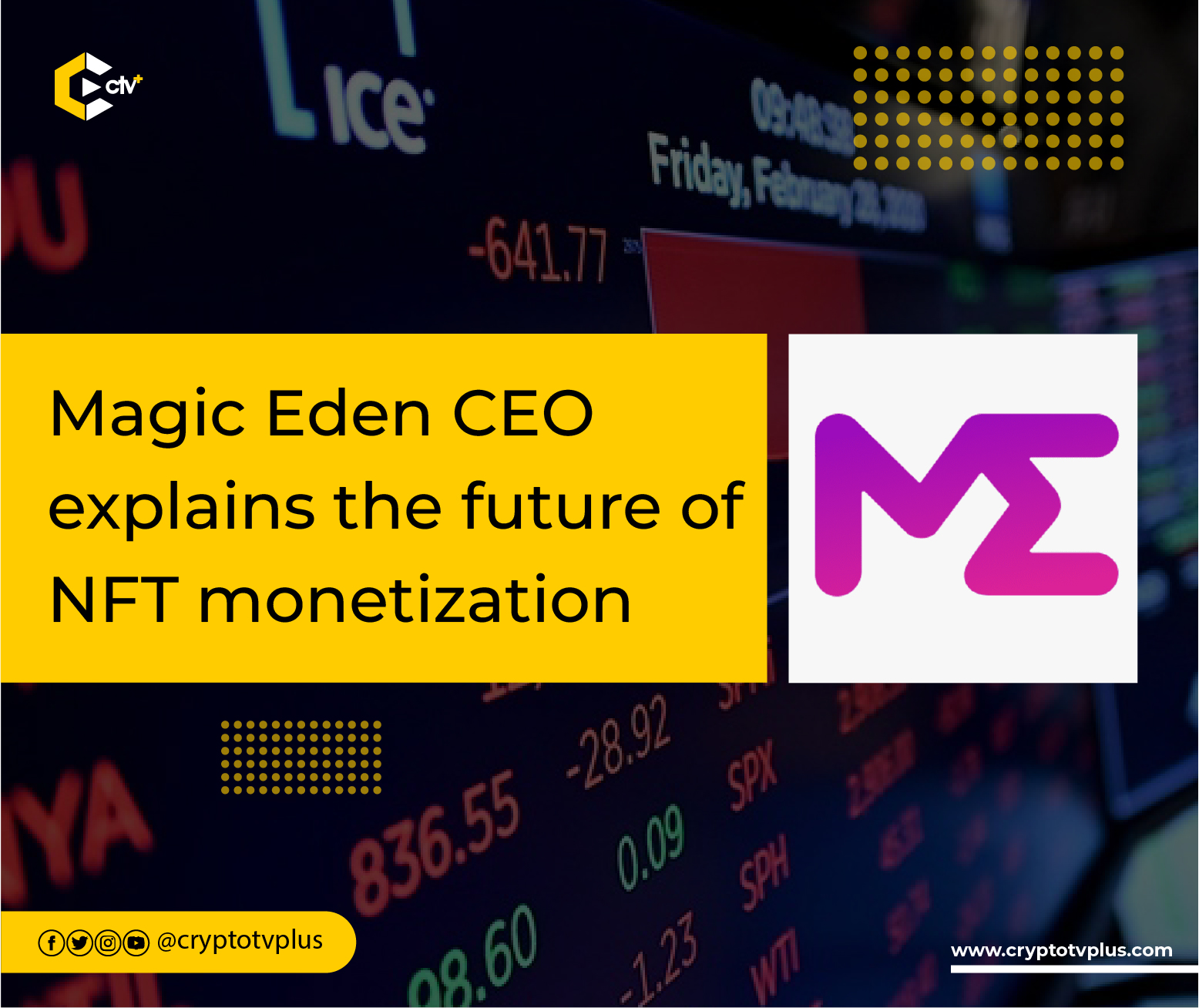 Creator royalties and monetization recently took a different turn as some notable marketplaces like Magic Eden launched optional royalties. Speaking at the Web Summit, Jack Lu, CEO of Magic Eden disclosed that Magic Eden sees the future of creators’ monetization of NFTs around three teams.  The first team, according to him, is new creators’ business models; secondly, new asset classes and new ways to support creators beyond economics and business.

Creators’ business model means that as creators need to sustain revenue models and royalties, many other innovations can be made available to them. Jack Lu said that to address this, MagicEden is building products in the coming days, weeks, and months to showcase the possibilities available. “We are building a next-generation launchpad that will help creators hold some part of their supplies so they can get the up-side of their work and creation,” he said.

He further mentioned that the products would also be mixed with DeFi use cases like staking, AMM, etc.

Over the past weeks and months, Magic Eden said it has spoken to creators across many industries where there is fine art, music, and sports. “We found that the creators’ needs are actually divergent. Some folks really want sovereign ownership; some folks want royalty enforcement or new business models,” Jack said.

Following the observation, Magic Eden concluded that there’s a need for partnerships in the ecosystem, and there is an opportunity to give rise to new asset classes. According to Jack, these classes will have special properties but will also give special trade-offs so that it could enforce royalties at technological levels.

“What MagicEden wants to do is invest in further innovations, and we are doing the first launch of assets in the coming days in partnership with brave browser and others, and we want to pave the way and show the ecosystem how to think about this issue,” Jack Lu.

He identified that new ways Magic Eden is supporting creators beyond economics and business are by investing and helping projects in the ecosystem bring their innovations to life. “In that sense, we are starting a Hackathons series with a total pool of $1,000,000 to invest in projects which are gonna build new creator monetization tools and technologies,” he said.

The beauty of NFT is that the holder has a fundamental right to do whatever they want, trade it, transfer it, list it, and that’s what’s impressive about it. But unfortunately, given the way that protocols are designed today, there is no way to enforce royalties with the current design, Jack mentioned.