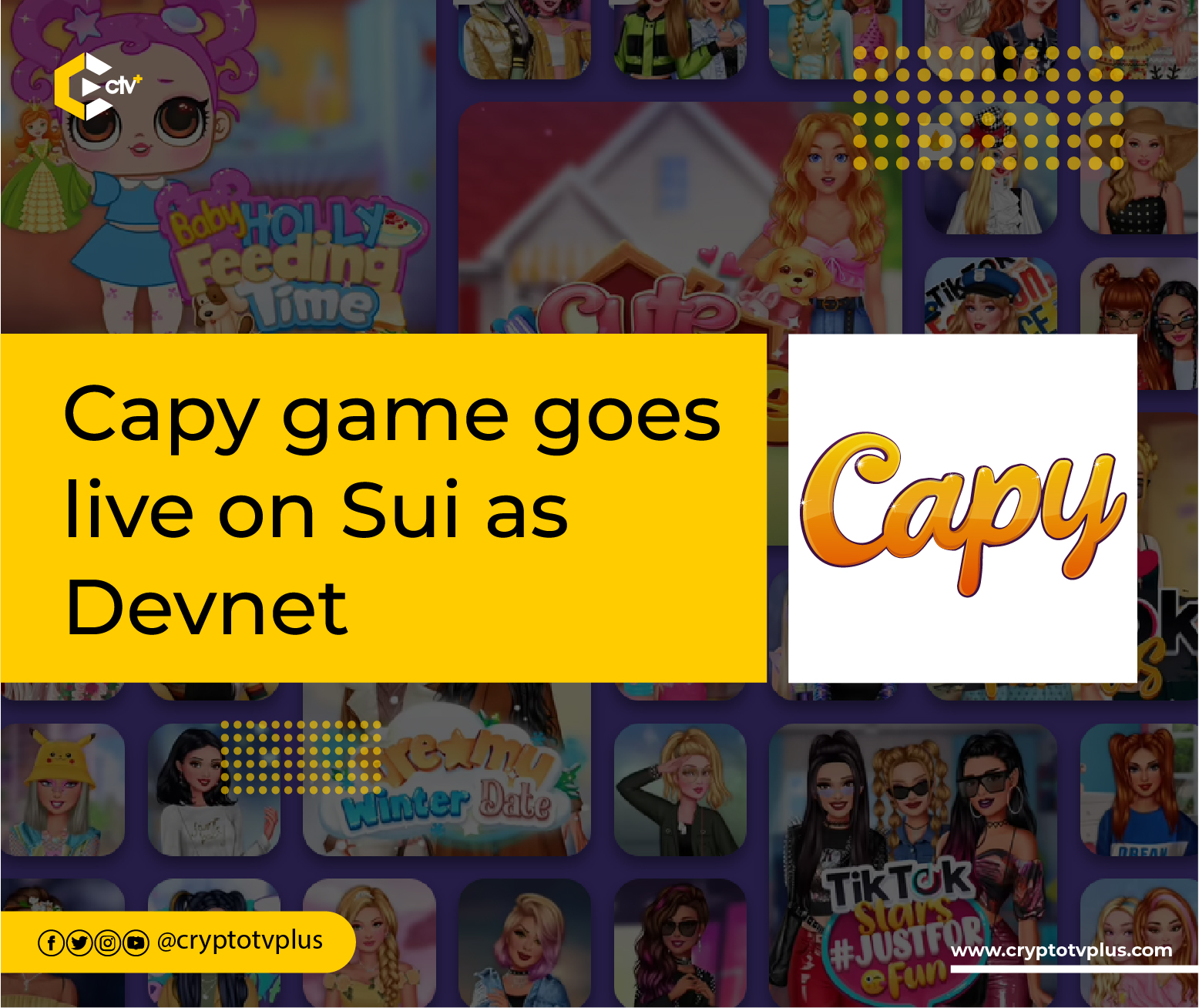 Capy, an NFT game, goes live on the Sui blockchain as a testnet preview. It’s been developed as a prototype by Mysten Labs to be part of the Sui ecosystem.

The team also alerts all users to be careful as this is an Alpha project on Devnet, does not involve any airdrop, and uses the faucet with caution. Additionally, there is a Sui Wallet bug in the game’s transaction history, which will be resolved soon.

Sui blockchain is a layer-1 chain that uses the proof-of-stake mechanism and uses the Move programming language. It’s designed to have high throughput, low latency, and uses Sui token as the native currency.

Sui was launched on October 25, 2022 by Mysten Labs. The team behind the project are Evan Cheng, Adeniyi Abiodun, Sam Blackshear, George Danezis and Kostas Chalkias, who are all co-founders. Although the project is at the Testnet stage, the mainnet is expected to arrive soon.

As of September 9, the team has raised $300 million from investors at a $2 billion valuation. These include A16z crypto, Jump Crypto, Apollo, Coinbase Ventures, Binance Labs, Franklin Templeton, Circle Ventures, and Lightspeed Venture Partners, and more.

Sui Wallet, Suiet Sui Wallet, Ethos Sui Wallet, and Fewcha Wallet are some of the projects that are live on the Sui blockchain. Currently, Sui is seen as a rival to earlier chains like Ethereum, Solana, and Aptos.

Binance to sell its FTT holdings