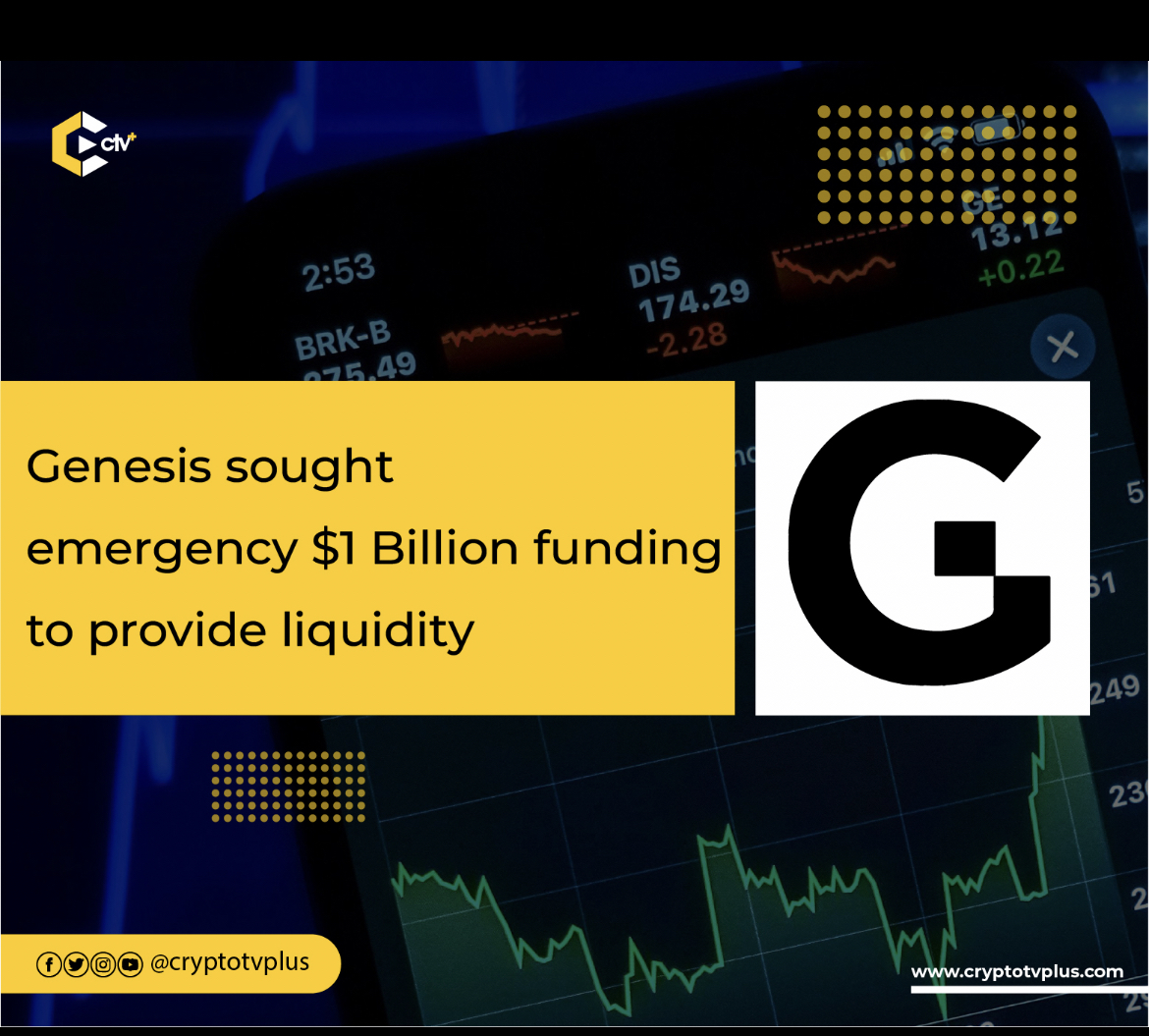 The crash of the once world’s second-largest crypto exchange FTX has had a continued effect on not just the crypto market but also on other crypto and traditional firms who are connected to FTX. One of the firms that have been touched by this rapidly burning fire is the crypto lender, Genesis.

The Wall Street Journal has revealed that Genesis has sought a $1 billion emergency loan on Monday. The attempt to get this emergency funding was made before the platform announced to its users that it would be halting redemptions this week.

The document revealed by the WSJ stated that a “liquidity crunch due to certain illiquid assets on its balance sheet” for the fundraising at Genesis. This further confirms that Genesis is struggling to stay afloat and weather the stormy seas stirred by the now-bankrupt crypto exchange.

Confirming this, the journal reviewed a confidential fundraising document that revealed that “There is ongoing run on deposits driven mainly by retail programs and partners of Genesis and institutional clients testing liquidity.”

However, in an interview with finance magnates, an anonymous spokesperson from Genesis explained that the revealed document is now outdated as it was prepared over the weekend. She added that the company is having “positive conversations with potential investors.”

This new revelation comes after Genesis announced the suspension of withdrawals from the platform following the effect the liquidity crunch has had on it. As revealed by the Interim CEO of Genesis, Derar Islim, the main reason for this suspension is the increase in the number of withdrawal requests which has exceeded the company’s current liquidity.

The success of the loan attempt cannot be confirmed currently. But it has been speculated that if the effort had been successful, the company would not have suspended its withdrawals as it announced the suspension of withdrawals after it had tried securing emergency funding that would provide liquidity for the exchange.