How users can drive and earn on Hivemappers
Advertisement 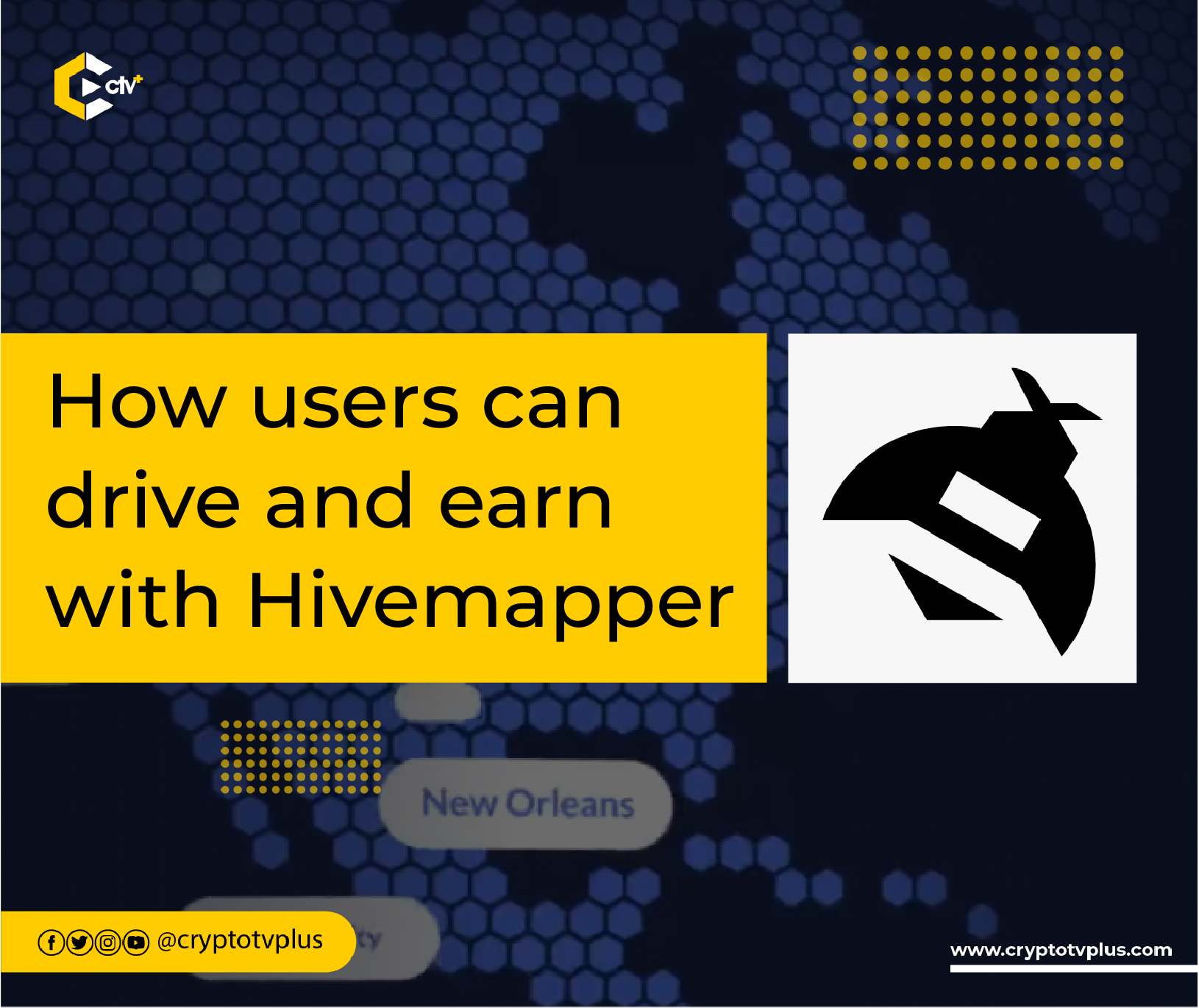 How users can drive and earn on Hivemappers

Google is one of the companies that have helped map the world where users can access information about places by using Google Maps. However, Hivemapper wants to do the same thing in a decentralized manner while paying contributors who participate in it.

Ariel Seidman, CEO and co-founder of Hivemapper, explained at the Breakpoint event that with the use of a Dashcam miner, users, especially drivers, could help create a more efficient and useful global map while earning in the process. “Dashcam miner collects imagery and location data that is uploaded to Hivemapper where a global map is built,” he added. It also mines crypto, and Honey tokens.

The CEO further explained that Uber and Bolt drivers and other users could get the Hivemapper app on Google Play Store or Apple Store, buy a dashcam from the company, set it up in the car, drive around and earn money. This is possible because the dashcam captures high-resolution images of several locations as the user drives around, uploads them to the Hivemapper platform, where a global digital map is created and earns Honey tokens that are mined by the dashcam.

While Google Map has a well-developed mapping system over the years, Ariel revealed that Hivemapper offers better and cheaper services than that . He also said that Hivemapper gives clearer imagery with higher resolution than Google Maps, and more accurate maps based on position than what Google Maps offers.

Furthermore, Ariel revealed that it costs Google $500 million to have a Google Review Car which captures images around the world. In comparison, a user on Hivemapper needs about $500 to get the dashcam and capture better images. He noted that Google Maps are reviewed every two years, but Hivemapper gets updates at about 24 times more than Google because drivers drive around daily, a steady update is done.

In addition, users around the world can do this, making it a higher network than that of Google, and they earn money in the process, Ariel added. And all of this is done in collaboration with the Helium network that helps to verify locations.

According to the team, the project, which went live on November 3, 2022, has been tested in 10 countries, with 2022 devices; covering 28,000km of road network; available in 65 countries; 2,100 cities around the world, and allows anonymity as a means of protecting users.

Features of the Helium Blockchain ecosystem