How the Sweatcoin economy works
Advertisement 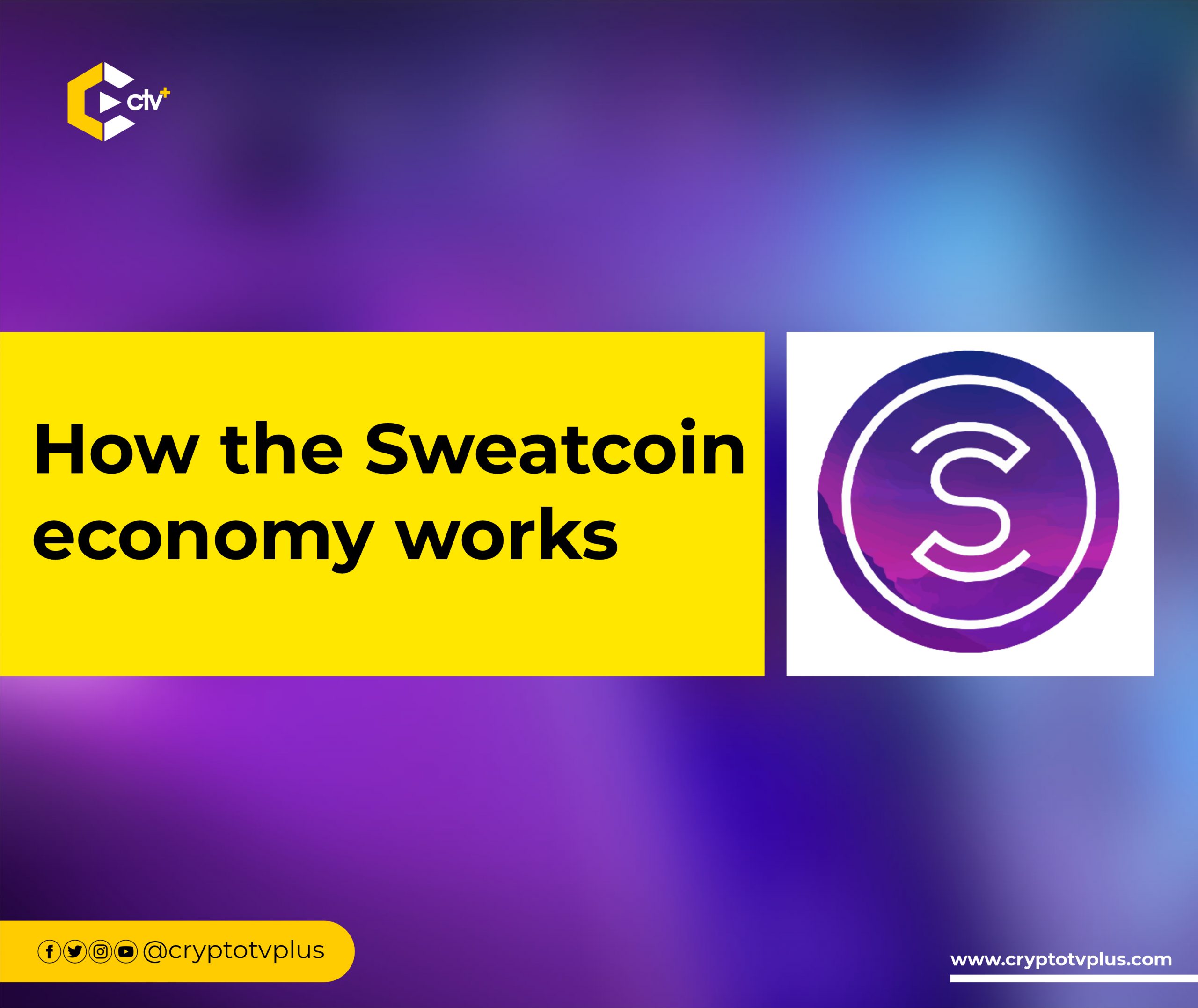 SweatCoin is a move-to-earn app that’s built on Ethereum and the Near Protocol. SweatCoin rewards users for taking steps daily. This includes running, walking, and other physical activities that the app counts.
The entire Sweat economy is made up of several utilities that keep users engaged.
Here’s how it works:

Users who create a SweatCoin account have access to earn by walking daily. This is activated by allowing the SweatCoin app to read steps taken by users daily with or without internet services.
Users can also boost their earning power by activating the 2,200-step bonus service. This gives a reward of 5 Sweats after taking 2,200 steps as against the 1 Sweat for every 1,000 steps taken. The deflationary system of the Sweat token will reduce the number of mintable Sweat tokens over time.

The SweatCoin app is connected with top marketplaces like Amazon through which users can access products. These products can be purchased using the Sweat tokens earned from walking.
Examples of the products include earphones, high-tech shoes, mobile phones, glasses, yoga equipment, and Apple watches. Users can also spend SweatCoins by supporting charity works, and participating in bids via the app.

Earn and trade on exchanges

SweatCoins earned by users are not cryptocurrencies. However, the team created the Sweat Wallet that automatically converts SweatCoins to $Sweat. These tokens are built on the Near Protocol.
As of September 13 2022, the $Sweat token can be traded on Kucoin, ByBit, OKX, Gate.io, and FTX. Users are allowed to trade their Sweat tokens for USDT on these exchanges.

Staking of Sweat tokens is another way users can engage and earn on the platform. As a token built on a Proof of Stake blockchain, the team provided staking services to reward stakers.
Some of these rewards include lower transaction fees, better app experience, the increased daily limit for minting Sweat tokens, and other pri services.

The road map of the Sweat Economy includes the introduction of NFTs that can be traded in an inbuilt marketplace.
These NFTs will form another stream of income for users who trade them and get engaged in Play-to-earn games in the SweatCoin app. All of these are future developments.

In July 2022, the beta version of Learn and earn was launched in the SweatCoin App. Of the 3 million that viewed the lessons, more than 800,000 participated in it.
According to the team, the Learn and earn will be relaunched to help drive adoption through education and also reward learners. It will help keep the over 100 million users engaged in the SweatCoin app.
Other features of the app are a referral system that allow users to refer and earn; and a fiat on-ramp for buying Sweat tokens with debit and credit cards.
The SweatCoin App will get revenue from advertisements which also provide incentives for users. With a user base of over 100 million, the platform has the potential to help users stay healthy while benefiting the team.
Here’s how to create a SweatCoin account.