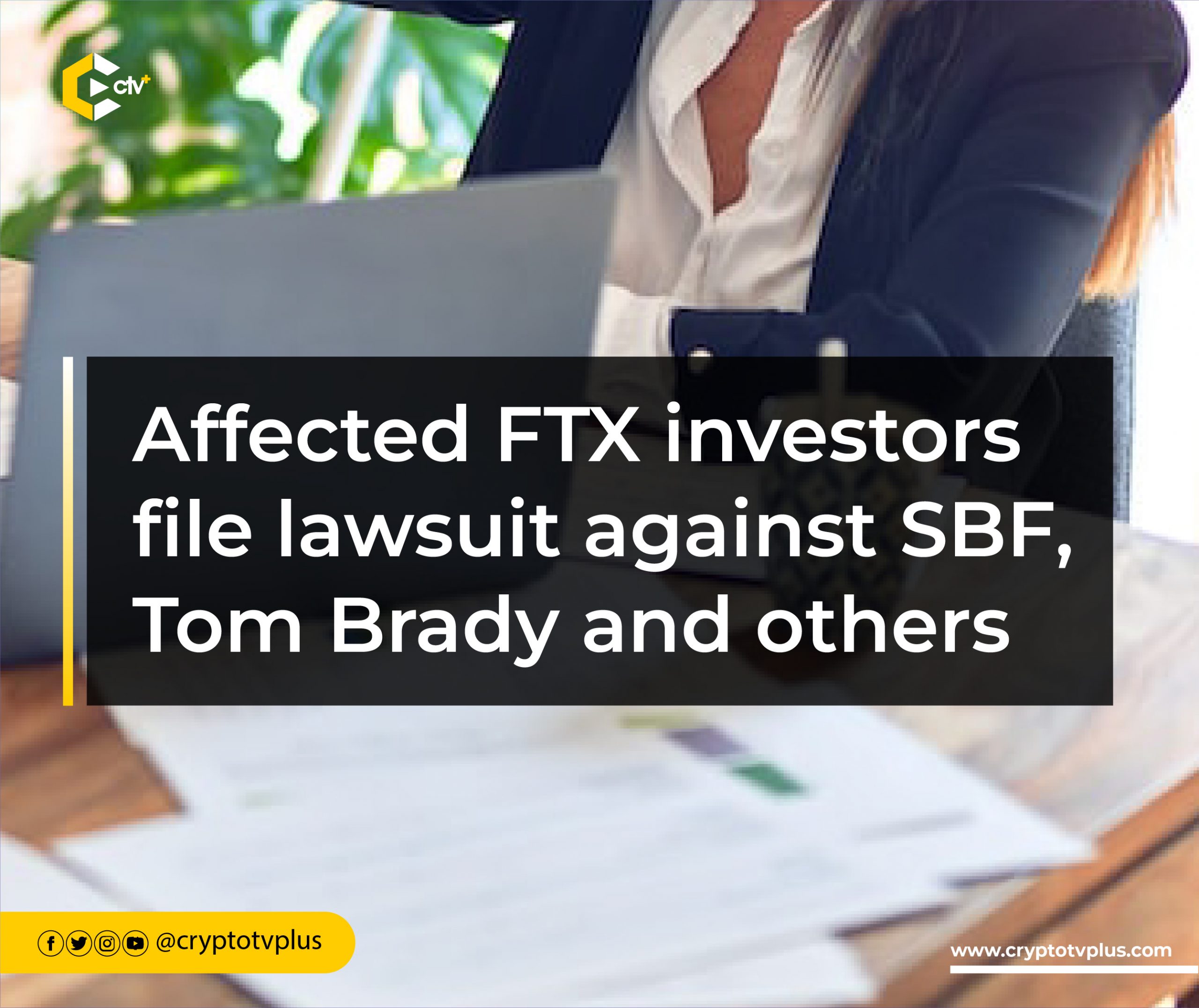 The FTX chronicle is far from over as some US investors affected by the exchange’s collapse have filed a lawsuit. According to a Reuters report, the US-based investors sued FTX founder Sam Bankman-Fried and celebrities who ran promotions for the exchange.

The class action also claimed the yield-bearing accounts were unregistered securities that were sold in the US without regulators’ approval. Per the lawsuit, US investors sustained $11 billion in damages following FTX’s inability to fulfill withdrawal requests and an eventual declaration of bankruptcy. Thus, the suit seeks damages from the defendants.

The lawsuit was brought on behalf of Edwin Garrison, an Oklahoma resident who had an FTX yield-bearing account which he funded with crypto assets to earn interest, and others like him.

Garrison claims that while FTX lured U.S. investors to its yield-bearing accounts, it was a “Ponzi scheme” where investor funds were shuffled to related entities to pass off the appearance of liquidity.

Meanwhile, John J. Ray III, FTX’s new chief executive, who is not named as a defendant in the lawsuit, declined to comment on the allegations. In another court filing, Ray alleged that customer funds were used to buy homes for employees and advisors in the Bahamas, where FTX Headquarters is located.