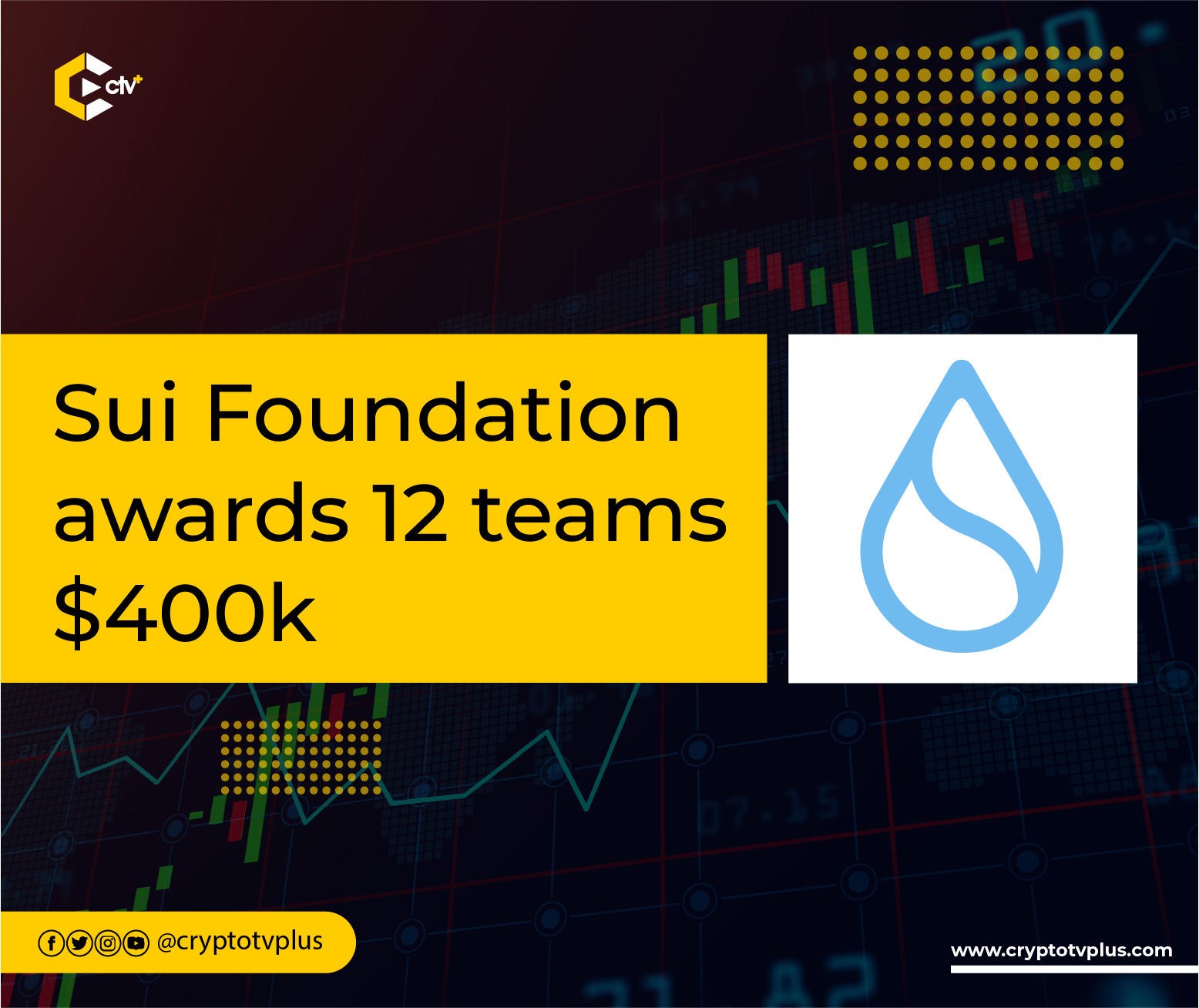 The Sui network, an open-source blockchain announced the completion of the first round of Sui Foundation Developers Grant Program, awarding 12 teams with grants worth over $400,000 in its pilot grant program. The grant entries were opened to developers building projects, including games and financial apps, leveraging features of the Sui network and to drive its adoption.

The first round of the program, being the inaugural and pilot of the Sui Foundation Developer Grants Program, picked 12 projects. The projects were awarded grants between $20,000 to $75,000, totaling $415,000.

Categories for the projects were summed to include Developer Tools, Commerce, Finance, and Tokenization. Developer tools projects are 8, and commerce, tokenization, and finance are 1 each. Then, one project was classified under productivity.

Dapp Low Code Dev Platform: This is a low-code development platform that functions like a traditional application development environment, easing the building of web3 products.

Dappium: Dappium is an automated smart contract creation and deployment platform with an API and web2 SDK to handle web3 complexities.

Go Sui SDK: This is a package for ComingChat, a web3 portal, for building new apps in a full-featured ecosystem.

Remix IDE Plugin: This is a plugin that allows developers to write Sui smart contracts using the Remix IDE. Remix was originally developed for Ethereum and EVM-compatible smart contracts,

Furthermore, the Sui network has opened entries for future rounds of the Developers Grant Program. Applications are now being accepted for developers building on the Sui Network